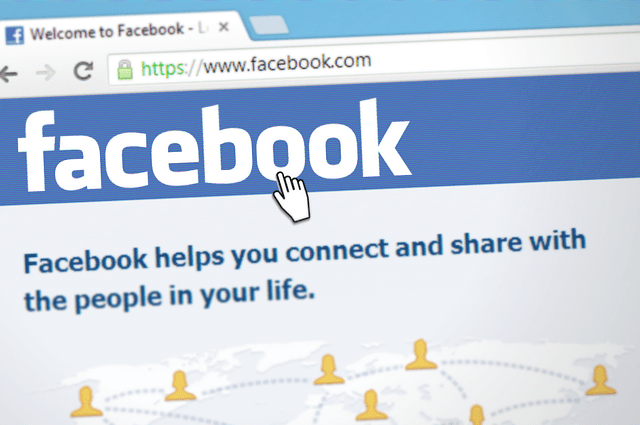 There is no denying the growth that Facebook is enjoying in developing markets like South Africa. With individuals sharing their life experiences, businesses and brands have had to dovetail this growth to compliment their brands and make them accessible to the millions using Facebook across the various demographics.

But how do South African Facebook users interact on the social network? What is the extent of usage and what brands resonate with the South African population?

According to the 2018 Social Media Landscape report published in 2018, nearly 30% of the South African population equals 16 million people, an increase of 14% since 2016.

The research found that of the 16 million people who have Facebook, 14 million users access the social platform on their mobile devices..

The Facebook Lite version has been a major factor in the uptake of the app via mobile users in lower income groups, which has removed the affordability issue for many users. The report concludes that, “it is now a rival to radio and TV for reaching the broader population.”

Diego Oliva, Facebook’s Director for the CEEMEA region said Facebook had become “a service that South Africans access throughout their day, wherever they are; from bed time to prime time. That is largely thanks to the growth of mobile, which means people can stay constantly connected with everyone and everything that matters to them,” he said. 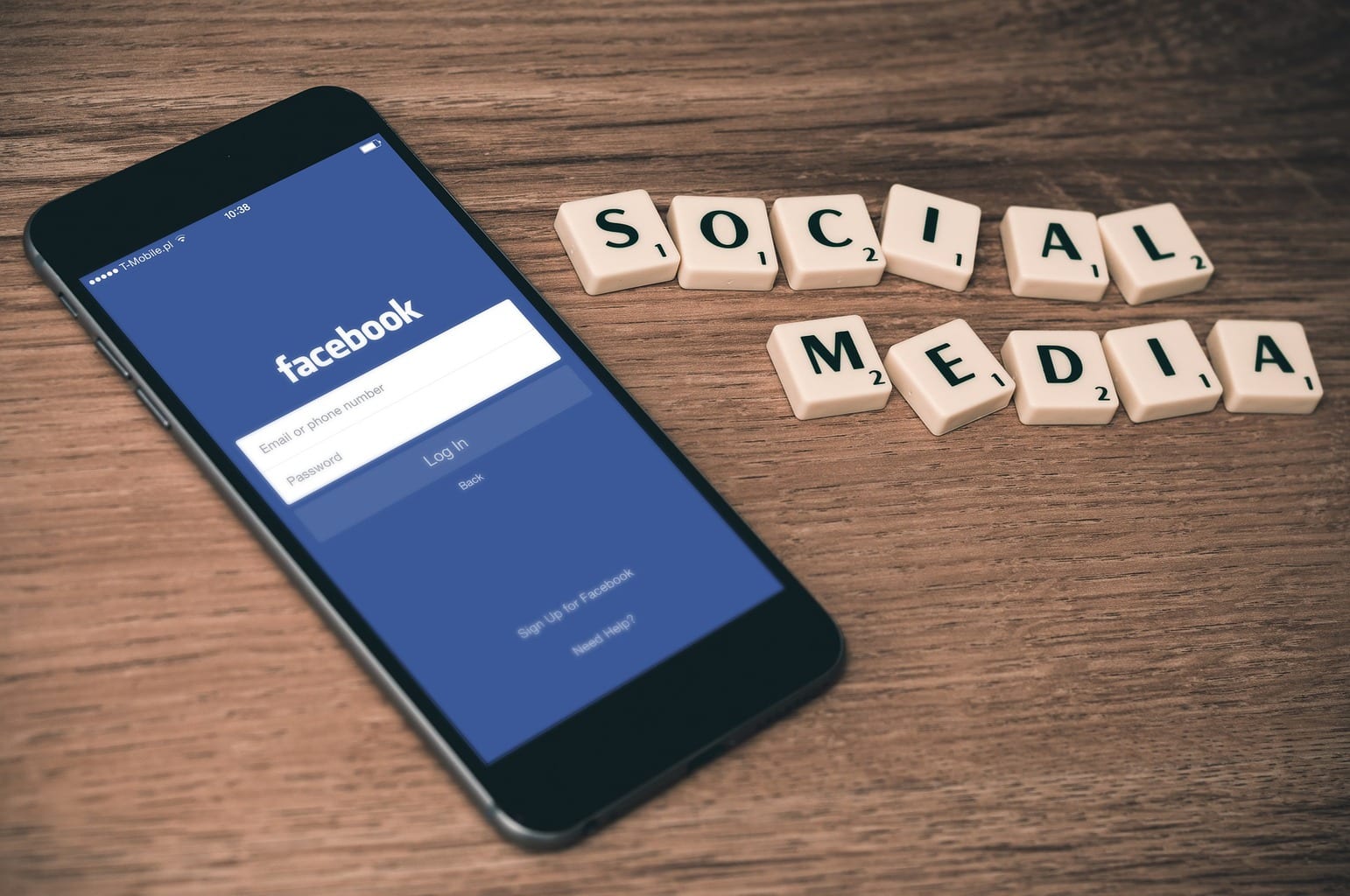 “In many ways, South Africa and other African countries are further ahead than Europe and the US when it comes to this shift to mobile. They have effectively skipped the era of desktop computing”, said Mr Oliva.

“Browsing Facebook via mobile wireless Internet with the television on in the background … has already proved valuable for marketers. The synergies between the two media mean that cross-platform advertising campaigns are turning out to be much more effective than the sum of their parts.”

Facebook now has a global population of 2.41 billion users according to statista.com. In South Africa there are an estimated 16 million Facebook users. But Facebook does have challenges ahead. New research showed a decline in younger Facebook users, while other demographics showed robust growth.

Issues around privacy are key, with Facebook having changed and simplified many of their settings. The timeline has also been the focus of attention, as many users complain about missing important events because their timelines are simply too busy.

But Facebook is not showing signs of slowing down as they remain the big gorilla in the room.