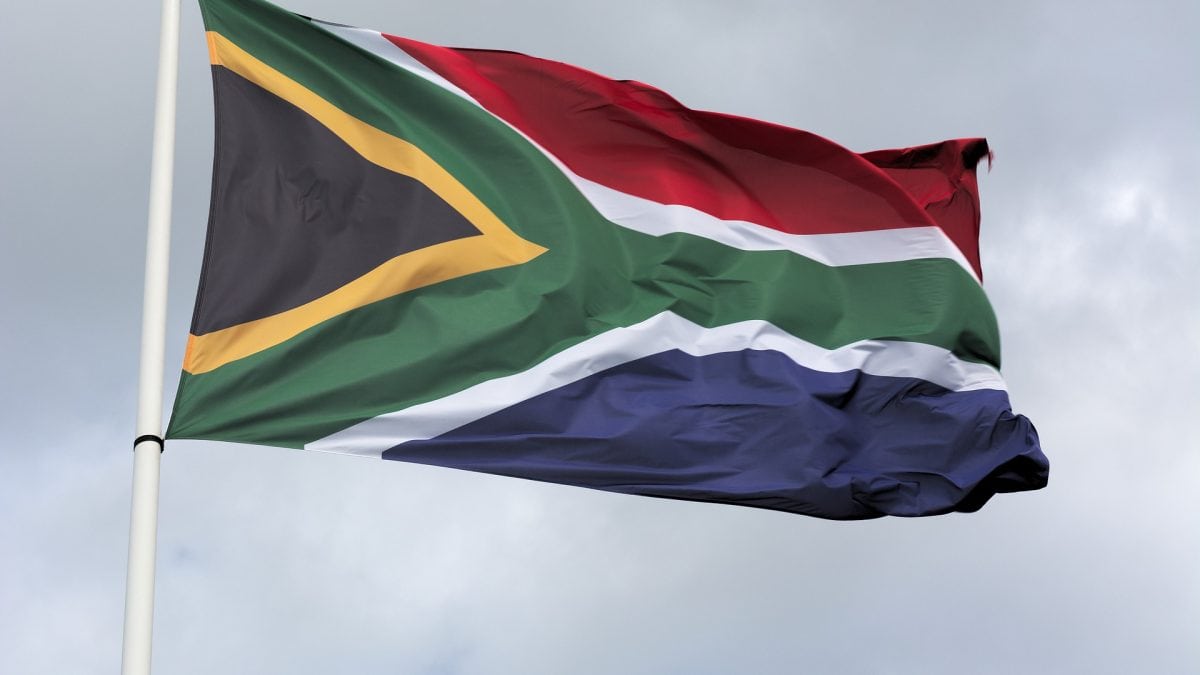 This year South Africa celebrates 25 years of democracy. It is sometimes difficult to believe how fast time has passed since the first democratic elections back in 1994. It is also incredible, when looking back, how technology has evolved and how voters and politicians are using technology and the new media tools available to drive their messages to voters.

In the last 25 years we have moved from an analogue world to a vibrant digital source of information. During the 1994 elections cell phones had not yet become commercial and those that were being tried at the time had limited functionality like voice calls and SMS.

Just over two decades ago, the primary access to information was done via television, radio and print. Internet services in South Africa were only just starting to become commercially available and the modem speeds ranged from 14 kbps to 28 kbps. Websites were rudimentary and social media had not even been conceptualised yet.

Today the world has changed dramatically. Citizens have access to so much information at the tip of their fingerprints. Never in the history of the world has information travelled so fast and been so easily accessible to humans. This is especially thanks to innovations such as wireless internet, which has become particularly prevalent in today’s age.

The way political parties engage with their respective electorates today, is being driven by these technological advances that have been made in communications. Politicians have become more accessible thanks to social media networks like Facebook and Twitter. 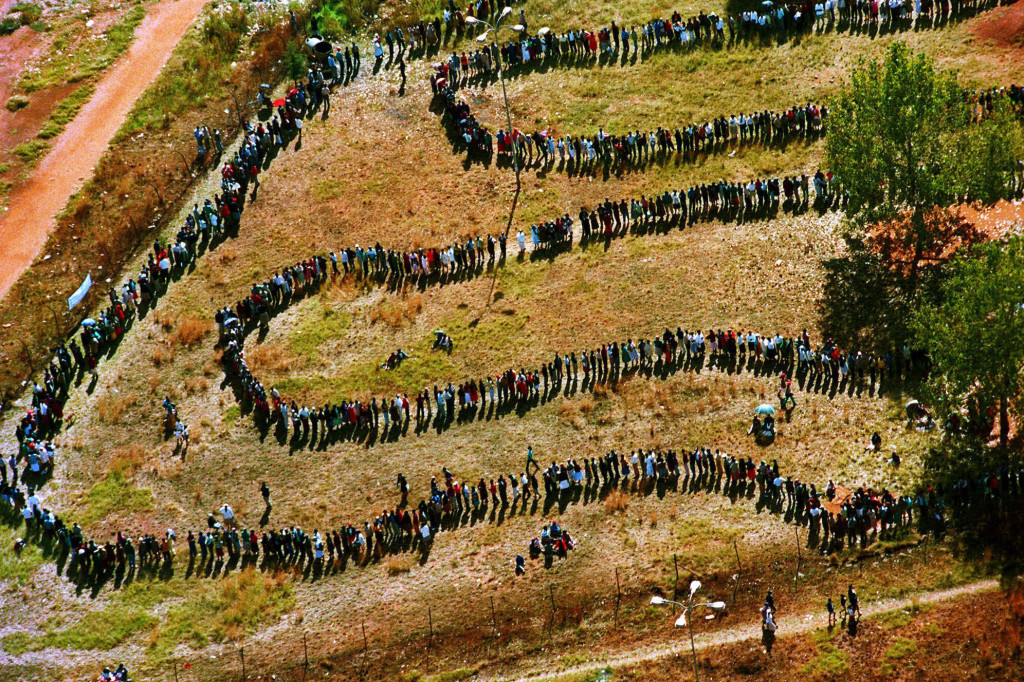 It was President Barack Obama who, back in 2008, was the political pioneer in using social networks to engage with his electorate on social media platforms like Twitter and Facebook. It was using these tools that gave him an edge on his opponents that ultimately helped him clinch the presidency in America.

According to the 2018 version of The South African Media Landscape, a comprehensive study conducted by World Wide Worx and Ornico, Twitter boasts 8 million South African users, while Facebook is used by 29% of the population, with 16 million users. 14 million of these users are accessing the social media platform via their smartphones or tablets.

We are seeing very healthy and robust discussions taking place across many social media platforms in our country. Political activism online in South Africa is growing by leaps and bounds and this is a sign of a healthy democracy.

Elections have also become incredibly scientific in their approach. Based on responses received via social networks, political parties can gauge what voters are saying about the state of the country in real time and act accordingly. Big data is being used to work out how people will vote and what the sentiment is just by using analytics and crunching numbers simply based on what people are saying.

The Electoral Commission of South Africa (IEC) has a great website packed with information that every voter needs to know. Once the counting of the votes begins the results will be made available in real-time on the IEC website. The IEC also has an app for Android and iOS which is really user friendly and will help voters find where they are registered, voting stations, the election results and a list of the candidates and seats.

As we celebrate our 25 years of democracy, we also applaud the democratisation of technology and the impact that it has had in breaking down barriers and the sharing of information. Technology has empowered voters with knowledge and has provided a better understanding of what is important to each individual and that ultimately will help us decide on who to vote for.