Africa is set to join the world’s information superhighway with a bang!

Africa is set to join the world’s information superhighway with a bang! 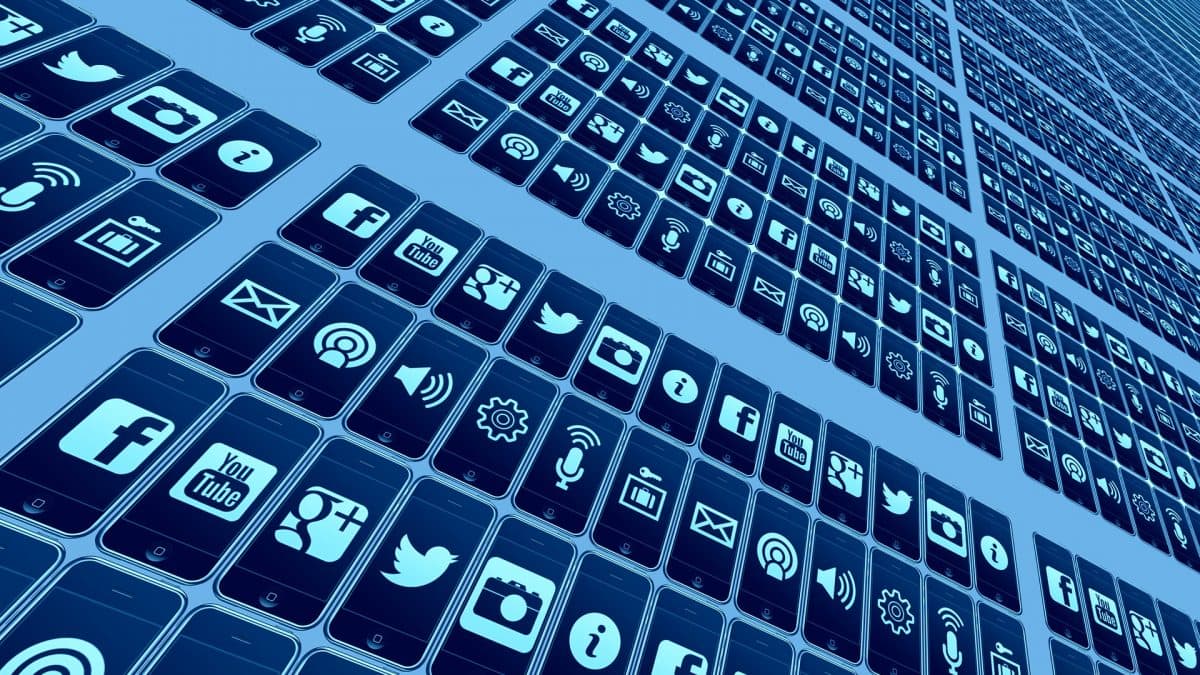 “With the development of the Internet, we are in the middle of the most transforming technological event since the capture of fire. I used to think that it was just the biggest thing since Gutenberg, but now I think you have to go back farther.” – John Perry Barlow

John Barlow, who is an American poet, essayist, political activist and a Fellow at Harvard University’s Berkman Centre for Internet and Society, puts it succinctly when he describes the Internet and the impact that it will, and is having on the world that we live in today.

There is no doubt in anyone’s mind that the Internet has been largely responsible in breaking down huge boundaries in businesses, economies and governments.

This mass connectivity has resulted in new entrepreneurs being born; the ability to communicate electronically across vast spaces has resulted in boundaries crashing down around the world that we never thought possible.

Out of the 7.7 billion people living on our planet just over one third have access to the Internet. In the last decade the internet has grown dramatically. Today more than 4.33 billion people have access to the internet according to statista.com. As reported by Internet World Stats, North America has an internet penetration of over  89%, Europe is sitting at around 86%, Oceania/Australia 68%, South America at 40%, the Middle East at 67% and Asia has a 53.6% internet penetration. Africa lies right at the bottom, with just 39.5% having access to the internet. Most of these people do so via mobile devices.

It is really sad when you look at that last number and realise how massive the digital divide is on the African continent and how far we are lagging behind the rest of the world when it comes to connectivity and access to the World Wide Web.

But things are changing fast, very fast in fact. Huge investments are being made on infrastructure and bringing connectivity via undersea cables to the continent, in particular to sub Saharan Africa. 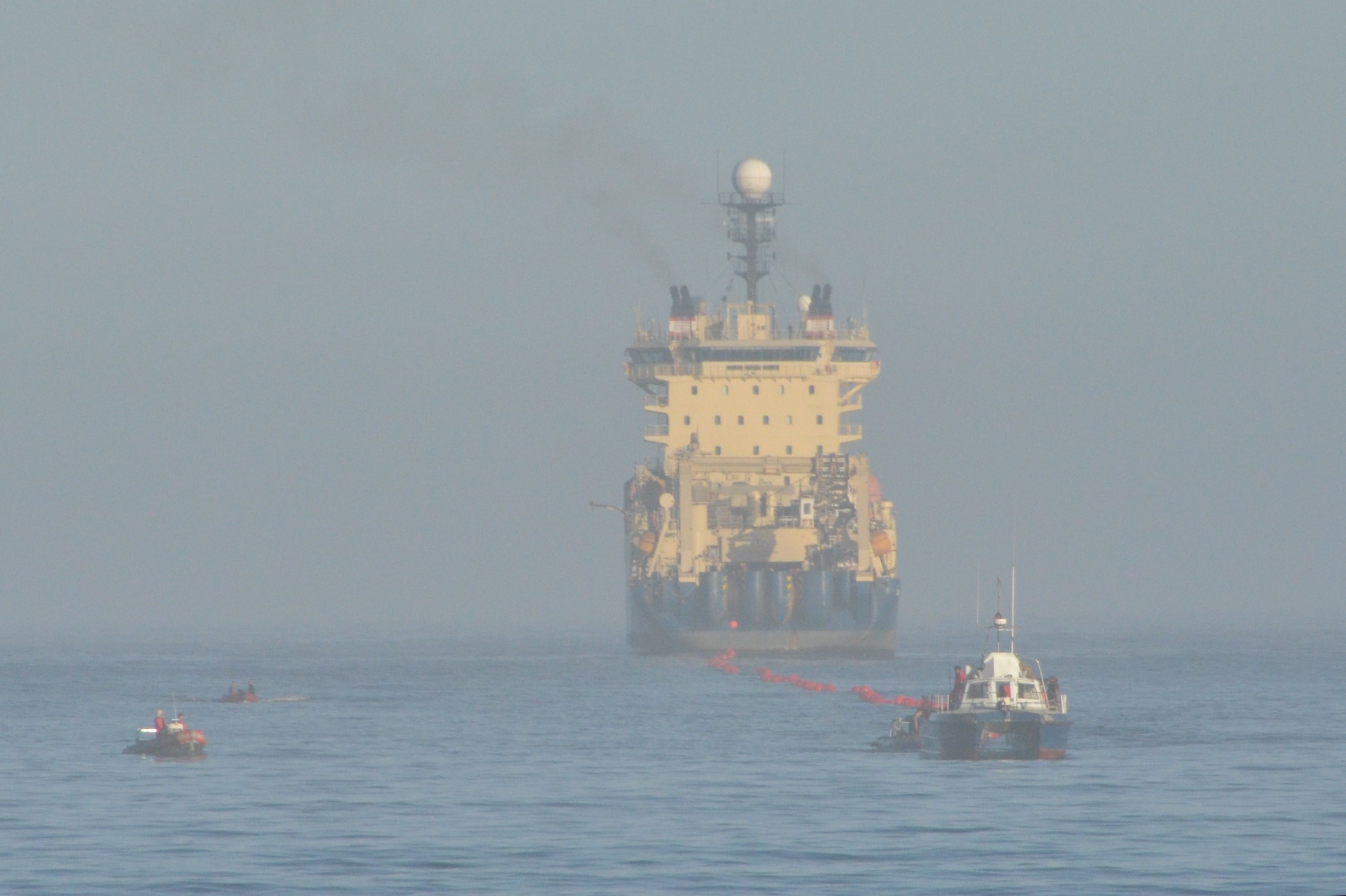 On the 11th of May in 2012, the African continent made a giant leap into the information superhighway when the WACS (West Africa Cable System) went live.

The WACS submarine cable system is 14,530 km long and starts in the United Kingdom connecting to Portugal before making the connection to the African continent.

In total it links 14 countries which include South Africa, Namibia, Angola, the Democratic Republic of Congo (DRC), the Republic of Congo, Cameroon, Nigeria, Togo, Ghana, Ivory Coast, Cape Verde, and the Canary Islands.

The $650 million investment was shared by many partner telecommunications companies along the route. In South Africa for example MTN, Telkom, Vodacom, Neotel and the state owned Broadband Infraco were joint partners in this venture. 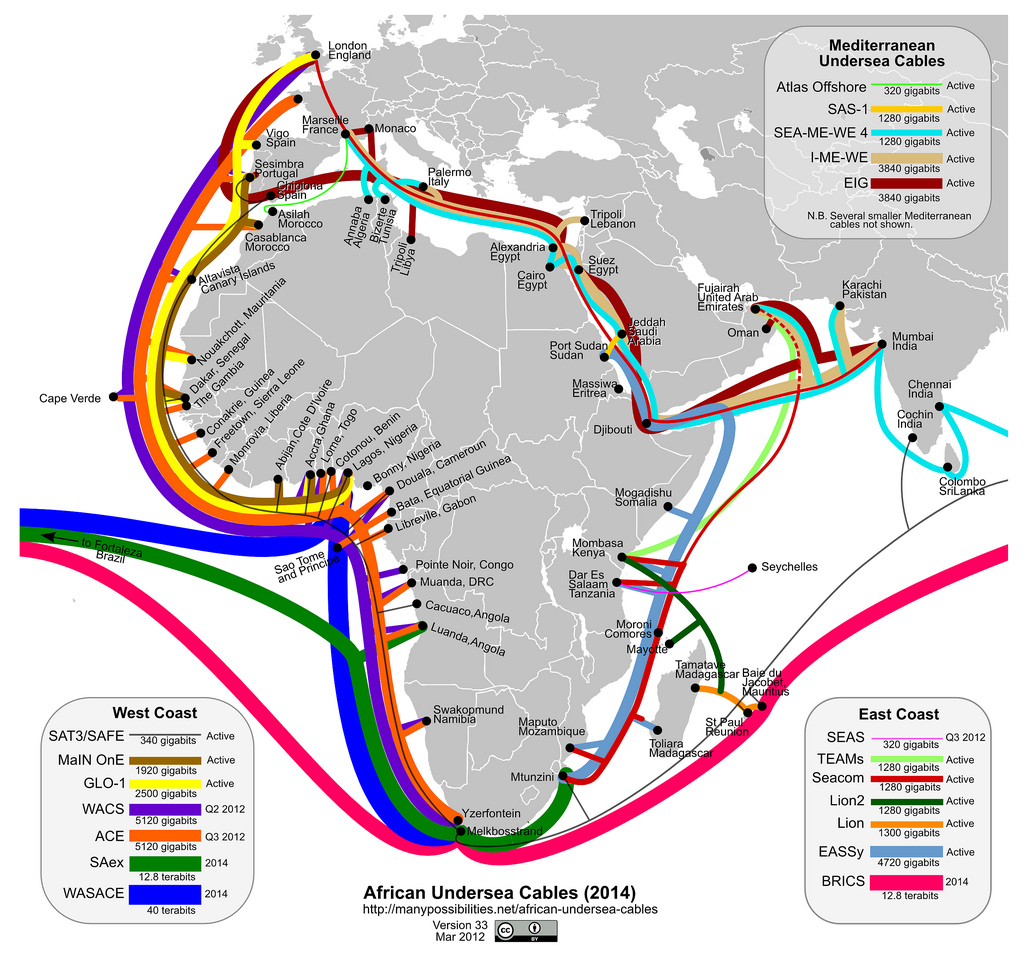 What is even more incredible is the size of these undersea submarine cable systems. Just thinking of their capacity, one imagines thick cables lying on the sea bed.  Actually the WACS cable is no thicker than your average garden hosepipe. The heart of the cable, where the optical fibres are located, are thinner than a strand of hair yet they can carry so much traffic at such incredibly high speeds.

Business is set to boom in Africa. Worldwide we have seen the benefits that connectivity and internet solutions bring to nations. The current and future socio-economic impacts are and will be massive and ultimately connectivity will have a positive impact on people’s lives.

Aside from the business benefits, one just needs to look at the significant impact connectivity has on e-education and e-health to the continent.

Africa’s internet population and the global growth of internet traffic is exploding. The future of the Internet in Africa is increased mobile, super-fast and an increase of video. Is your company ready for the impact?