As we leave 2013 behind we reflect on what has certainly been an interesting year in South Africa’s telecommunication history. It was a year that started off with a cloudy vision for the future of high-speed internet connectivity and ended on a high, filled with optimism.

For the first time, I feel optimistic about the future of broadband connectivity in South Africa.

I certainly didn’t feel like that in January. Our internet speeds were stagnating, prices were high compared to the rest of the world, and one got sense that we were being left behind and we were going nowhere.

But a few events this year acted as a catalyst and triggered off a positive momentum that changed the outlook from negative to positive.

The first event happened at the end of March when Sipho Maseko was named as Telkom’s new group CEO. Since his appointment Telkom has undergone a gradual metamorphosis that few believed could happen. A turnaround actually started happening at Telkom and one got the impression that there was a sense of urgency to sort out the state of telecommunications in our country. 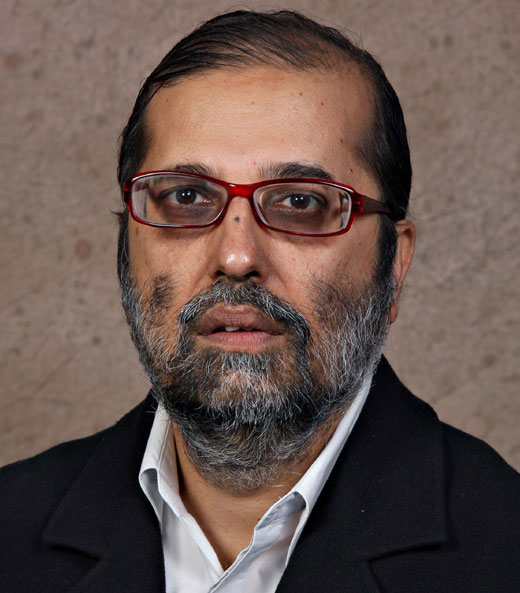 In July President Zuma fired the then Communications Minister Dina Pule and appointed Yunus Carrim to the post with immediate effect. This was the turning point in 2013.

Minister Carrim meant business from day one – a sentiment that is reflected by many other industry analysts and journalists.  We have seen many ministers in this portfolio make many bold promises and they have all come and gone. But Carrim has impressed me with his loud noises that are starting to gain traction. One certainly gets the impression that government is taking this ministry more seriously and there is sense of urgency to get the broadband agenda on the road and reach those 2020 targets. 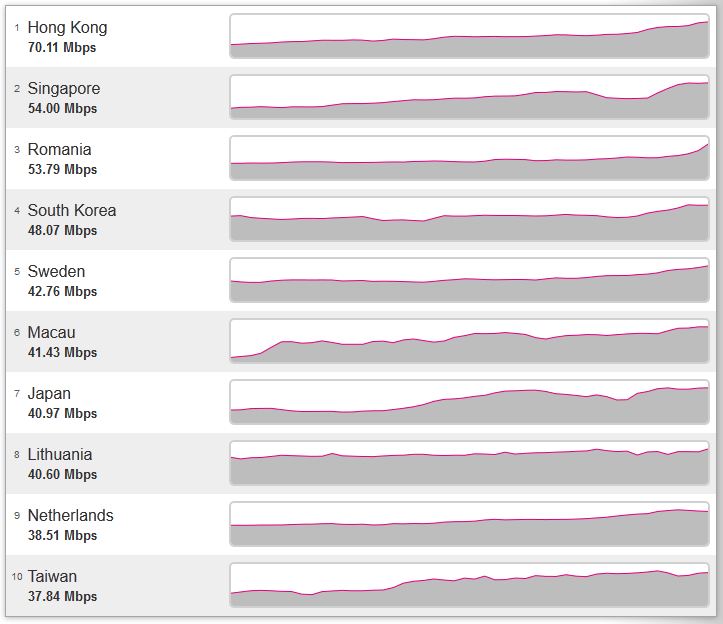 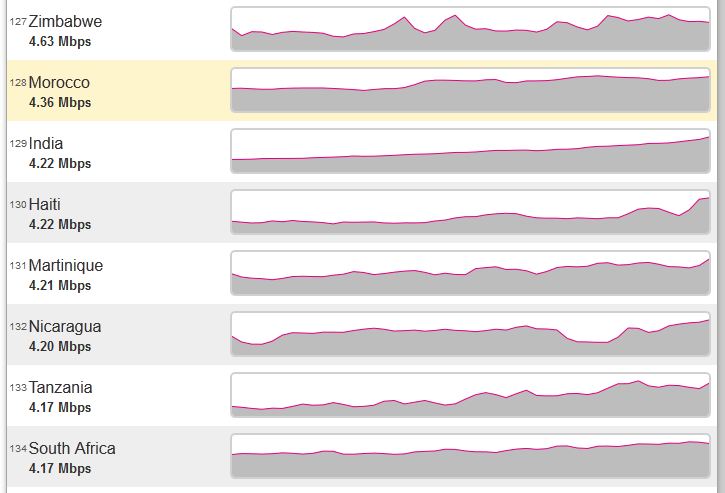 South Africa’s broadband penetration is sitting at just under 2.5%.

Last week the South African Cabinet approved the National Broadband Policy, Strategy and Plan. Also referred to as “South Africa Connect” the goal of the strategy is to achieve a universal average download speed of 100 mbps by 2030. Acting Minister of Performance Monitoring, Evaluation, and Administration Angie Motshekga said that this would be done in a progressive manner. The first target is to achieve an average user experience speed of 5 Mbps to by 2016 and available to 50% of the population and to 90% by 2020. Achieving these targets will result in significant economic growth, development and job-creation.

Government has also set targets to have all schools, clinics, general public sector and government facilities connected by 2020.

This is why I am optimistic. The momentum going forward into 2014 will continue to drive prices down and increase internet speeds substantially and this will in turn help business and bridge the digital divide. Ultimately our economy will benefit and this is why 2013 will be remembered as a watershed moment for our country’s telecommunication strategy.