Remember those massive Soviet military parades the western world got a glimpse of in the 60’s and the 70’s?

The flexing of Soviet military muscle that sent a clear message to the west saying “don’t mess with us we have a very capable and strong military”.

Well that was in a sense what Apple did at their latest product launch in San Jose, California.

Apple came out guns blazing and displayed a range of upgrades to their existing product range and they added the iPad mini to their arsenal.

Apple’s CEO Tim Cook kicked off the event with some important numbers and milestones that Apple has achieved in the past few months.

Cook also made reference to how the iPad has been adopted at over 2500 schools in the US and that 94% of Fortune 500 companies are using iPads. 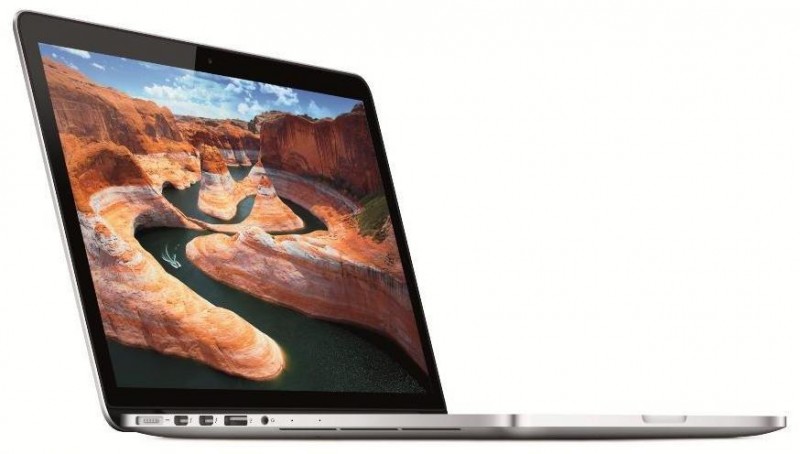 The first product that was launched was a brand new version of Apple’s best-selling MacBook. The new 13 inch Macbook Pro now has a retina display (equivalent to nearly twice as many pixels on a HD television) and it is 20 percent thinner than the previous version. It weighs just 1.62 kg and has a battery life of 7 hours and is more energy efficient. The screen quality is exceptional and takes the detail in video and photographs to a new level. It has no optical drive but has a SD card reader. The days of the DVD are clearly numbered as storage moves to the cloud. The new 13” MacBook will retail for $1699 and will be available in South Africa in the coming weeks. 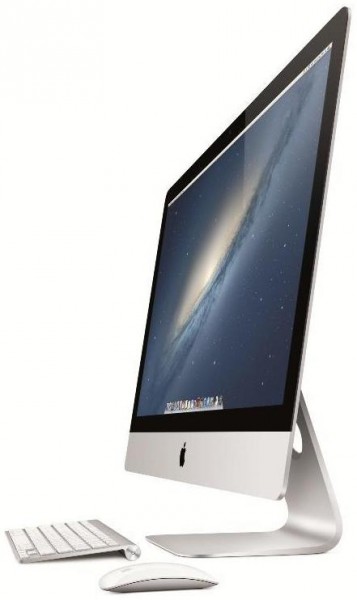 Then a new iMac was launched and for me this was probably the most impressive part of the launch. The new 21 and 27 inch iMacs are ridiculously thin. Compared to the previous versions the new iMacs have a significant performance increase, they weigh less and the display has been improved dramatically. As with the MacBook, the new desktops don’t have optical drives.

At this stage of the presentation there was no hint of a new iPad model until Apple’s marketing head Phil Schiller started talking about the current iPad. He announced that the iPad 3 will be replaced by a new model featuring the A6X processor which literally doubles the performance of CPU tasks. The FaceTime camera has been upgraded to a 720p camera and the 4th generation iPad will also come with the new Lightning connector that is found on the iPhone 5.

As the slide was showing the iPad 4 rotating, Shiller said “so what else can we do to help customers find even more uses for iPad, to use it in places they never imagined, in manners they never have before.” At this point a brand new iPad was revealed hiding behind the current iPad 4, “this is iPad Mini” said Shiller.

The entirely newly designed iPad Mini is about a third smaller than the current iPad and is as thick as a pencil. It has a 7.9 inch LED-backlit Multi-Touch display with a 1024 x 768 resolution. It measures just 200 mm high, 134.7 mm wide and 7.2 mm thin and weighs just 308 g (half the weight of a current iPad)

It features a 5 MP camera, capable of shooting high definition video at 1080p. The front facing 1.2 MP camera can do HD video calling at 720p.

The iPad Mini comes in a Wi-Fi version only as well as a Wi-Fi and 3G/4G version. They will start at $329 with the Wi-Fi version going on sale on November 2 followed by the LTE version at the end of November.

This was a very strong line-up of products from Apple. It sent a clear message to the technology industry and to consumers that Apple is here and dominant, and will continue to innovate and deliver fantastic products to consumers.

After Apple’s launch this week, Microsoft launch Windows 8, Windows Phone 8 along with a range of new devices including the Surface. On the 29th of October, Google also has a major event where new devices and tablets are expected to be announced.

The last seven days of October are going probably be the most significant to date in the technology industry and will shape the terrain for things to come between these three tech giants.