In the last quarter of 2013, Nashua held and incentive promotion with the prize being a week’s visit to Sao-Paulo, Brazil for the Brazilian Grand Prix.

Nine of the Nashua franchises qualified for the incentive, and the lucky seven attendees (a mixture of staff and customers) came from Nashua North and Nashua Zululand. 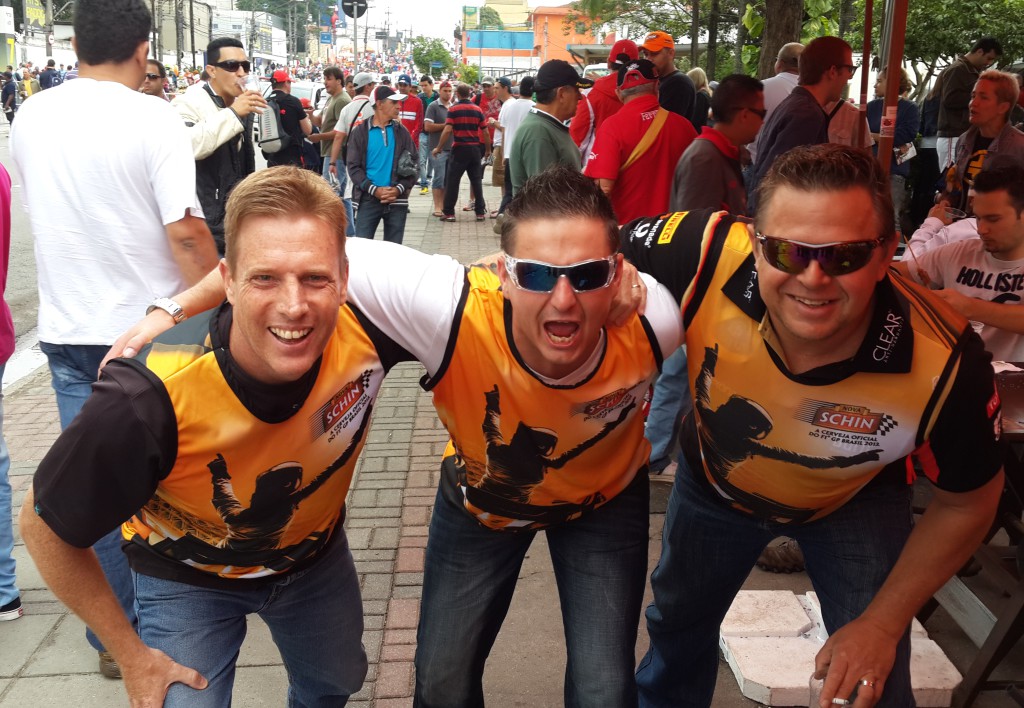 Day one was a true sightseeing experience – the City Square, an incredible fresh produce market, a storey high chandelier – finished off with a visit to the famous PELE Bar.

The second day was the qualifying laps at the Grand Prix Circuit and it was a superb day out – especially the vibe at the beer tents: great music, ice cold beer. The day was topped off by a fabulous dinner, again the atmosphere was pumping, this time on the streets with singing and dancing – a real Brazilian experience.

And then, race day arrived. The sound and the smells were intoxicating. You could feel the excitement in the air. ‘Awesome’ does not even come close to describing the adrenalin when you are at live at a Grand Prix. We visited the same ‘party streets’ again to wind down after an amazing day – however very little winding down actually took place with the crew being introduced to the local drink – Caipirinha which is a shot of vodka with line leaves and filled to the brim with sugar.

Check out our Facebook page for more images from the trip.