The Consumer Electrics Show 2013 in Las Vegas earlier this month has given us an indication where technology is heading towards and what we can expect to see over the next few months.

For anyone who has not been to this show before, there is only one way to describe it and that is…massive! 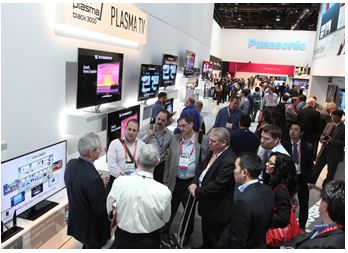 The show, which traditionally starts in the first part of January every year, attracts media, technology enthusiasts, industry specialists and suppliers from all over the world. You could walk for the entire duration of the show which is four days, and still not see everything.

The show which originally started off in New York in 1967 is the showcase for the very latest in electronics and has been the consumer birthplace of technologies like the VCR in 1974, the CD in 1981 and the DVD in 1996 to name but a few.

The Consumer Electronics Association 2013 attracted more than 3,250 exhibitors and around 20,000 new products were unveiled. Over 150,000 people attended this year, including over 35,000 international visitors. 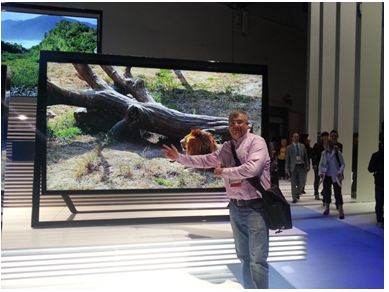 In the past, televisions have dominated the Consumer Electronics show and entertainment has taken centre stage.

This year was no exception. Televisions were thinner, bigger and better and of course more expensive. It has been really interesting to watch the evolution of television from HDTV. We’ve seen Plasma, LED, OLED and of course 3D which has been lurking around for years.

This year CES was all about 4K television. With a resolution of 3840 × 2160, 4K has four times more pixels than a 1080p HDTV making the picture sharper and the images so much more realistic. 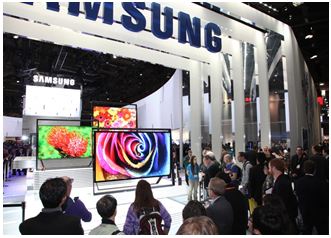 Samsung started their CES campaign by announcing their Evolution Kits that bring older generation TVs up to speed (literally) with the current range. Today’s TV’s have computers built in to allow for the streaming and connectivity and all the smart technology that’s built in. Customers who purchased high end Samsung televisions last year will be able to purchase an Evolution Kit and upgrade the current TV processor by literally clipping the kit into the back of the panel. The current Evolution Kit or the “brain on the television” as Samsung call it will double the processing power of the previous version and make the whole “smart TV” experience considerable smoother.

Samsung also launched an 85-inch Ultra HD LED TV as well the world’s largest Ultra HD TV measuring a massive 110-inches or 279.4 cm. No pricing was announced and the products are expected to be available later this year. In the meantime you can start extending your living room, because these new TVs will not fit into your current space. Well certainly not mine anyway. And while you’re at it get a second bond because they will be pricey. 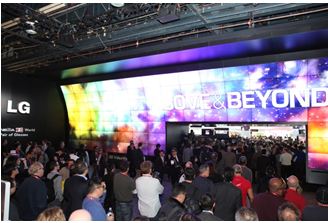 LG launched an 84-inch 3D Ultra Digital TV with 8 million pixels making the picture quality superb even in 3D which was quite impressive. The size of the panel is one thing but what’s amazing is how thin these TV’s are. The new 84-inch TV from LG is expected to be available in February at a cost of $20 000.

Sony added a 65 and 55-inch 4K Ultra HD TVs to their range following the launch of their R270 000, 84-inch 4K LED TV last year. And to answer your question, yes they have sold a few already.

All of the above TVs come standard with 3D built in, but the problem with 4K right now is that there is hardly any content right now. Sure there are a few movies available but does it justify the cost of getting a TV like this.

The experts say yes, judging by the high end cameras out there 4K is set to become a standard in the future.

Another interesting trend at CES this year was how the connected TVs are streaming content. There were many content providers displaying their technologies and broadcasting in the traditional sense is set for disruption in the next decade as consumers shift how they view content in their homes.

It will be interesting to see the capabilities that Sony’s new PlayStation 4 and Microsoft’s Xbox will have when they are announced later this year. 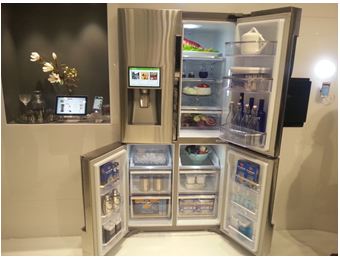 The other thing that really struck me about all these massive stands like Samsung and LG at CES is that they are being dominated by televisions. In the past appliances like fridges, vacuum cleaners, washing machines and even air conditioners occupied a large part of the stand. In 2013 appliances made up less than 15 percent of the space. Pity, because the Samsung fridges looked really sexy!