Greetings from Las Vegas and the world’s biggest technology show. 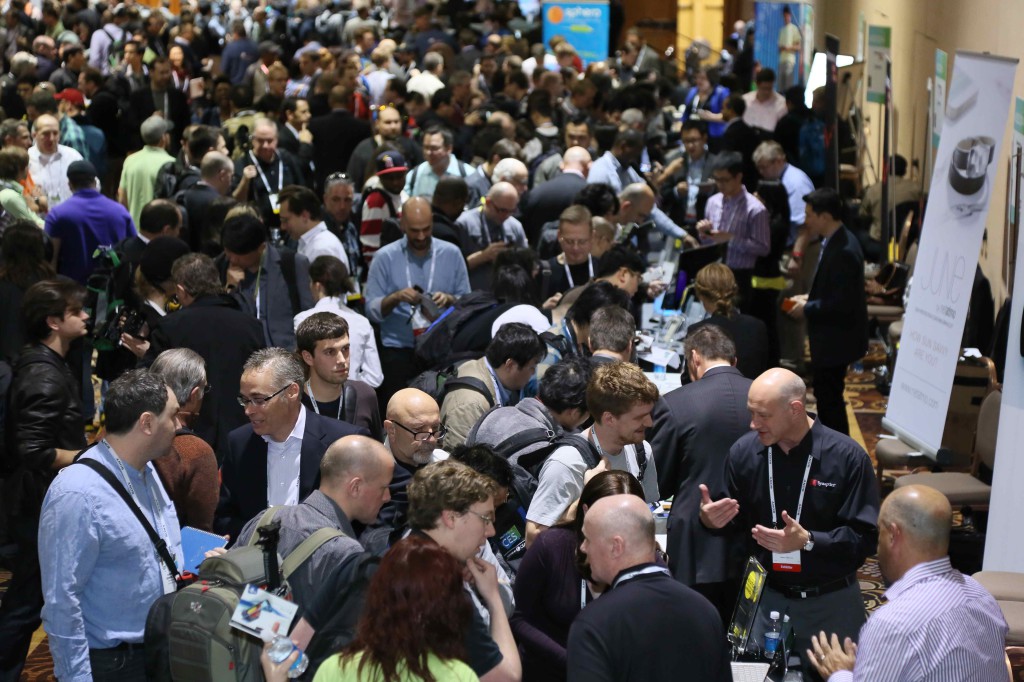 This is CES: the Consumer Electronics Show, which is steeped in history with significant tech launches. The first show was held in New York back in 1967. Since then we’ve seen the launch of game-changing technologies like the Compact Disk Player in 1981, the DVD was born here in 1996, and the first HD television was launched in 1998, along with many other great technologies over the years. 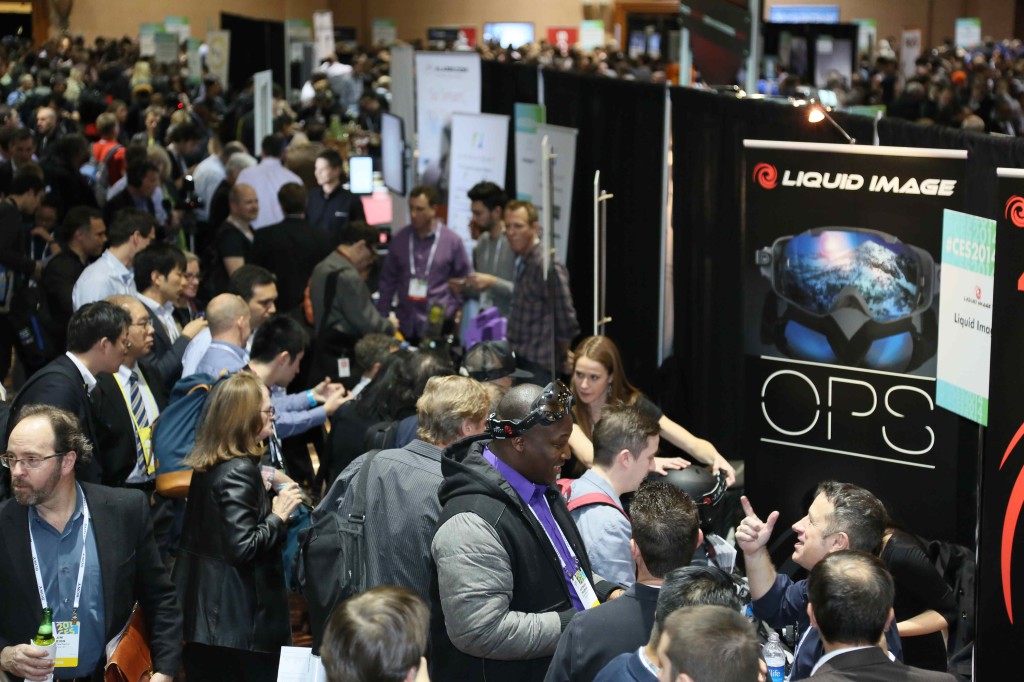 This year is no exception, and televisions and home entertainment continue to dazzle. At CES 2013 the big guns like Samsung, LG, and Sony all launched 85” Ultra High Definition or 4K TVs. UHD TVs offer four times the resolution of a 1080p Full HD TV. The picture quality on these Ultra HD/4K TVs is unbelievable – and so is the price. This year they have gone even bigger with curved 105” screens being launched, which are simply jaw-dropping. Right now 4K content is still growing and titles are limited, but this is changing fast. Many of the streaming services like Netflix are bringing 4K content to these television sets, and others are following. Ultra High Definition is the future of television, and as the market matures, the prices will drop in time. 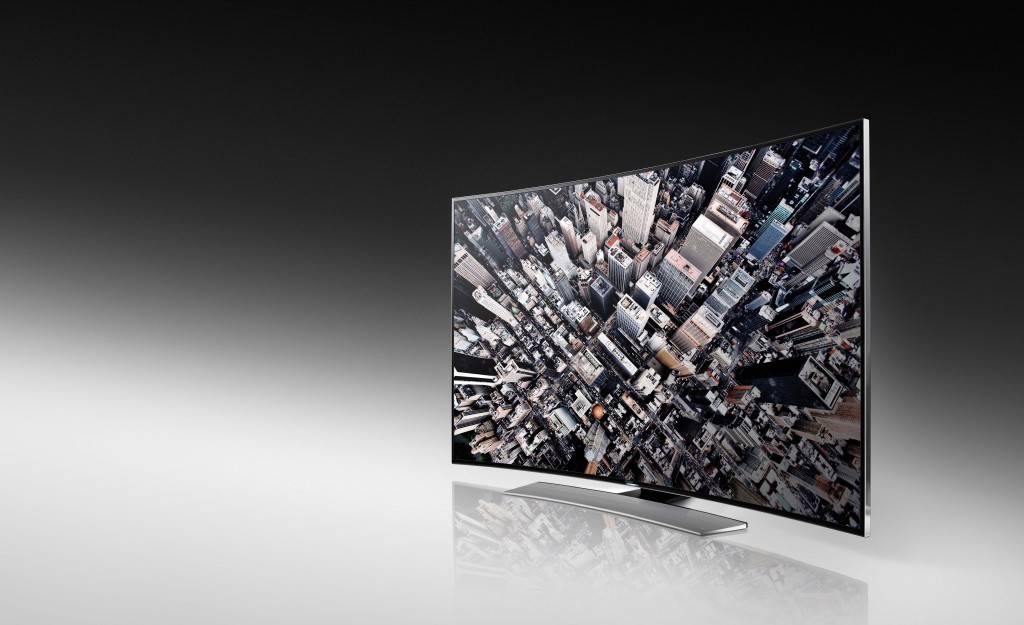 The home and entertainment industry continued to make huge strides this year but the big focus was the connected home. Manufacturers and developers are driving hard to give consumers full control of everything in their homes – from the touch of a mobile device. The challenge is getting all the devices from your fridge to your washing machine talking to each other, and making sense of it all for the end-user.

But the big news out of Las Vegas this year is wearable devices. There were high fashion glasses with cameras, wristbands that read your health signs, and even earphones that can give you a heart rate reading while you listen to music. Almost every major consumer electronics brand introduced some form of wearable tech. Even the chip giant Intel placed a huge focus on this growing sector, by introducing a range of different chips with that are powerful and have low power consumption. There were even more smart watches this year, but will these devices go mainstream? One big computer manufacturer did a survey on wearable tech, and found that Millennials and Generation Ys (people born in the 80s and the early 2000s) don’t wear watches anymore. While there is massive disruption happening in this sector there are still uncertainties as to what consumers want, and that still needs to be defined.

The health applications in wearable tech are a completely different story. Some of the most exciting products that are being developed will keep constant tabs of our health, and alert us to any serious medical conditions in the future. This is where wearable tech becomes very relevant, especially in societies where you have ageing populations.

Cars also took centre stage at the CES 2014 with most manufacturers hinting at super connected cars that will drive themselves in the future. Audi’s Chairman Rupert Stadler, said that autonomous cars herald a new era in motoring, and that society is moving from refining the automobile to redefining mobility. Ford displayed their C-Max Solar Energi concept car, which uses rooftop solar panels and a large concentrating lens, almost like a magnifying glass, to power it using just the power of the sun. 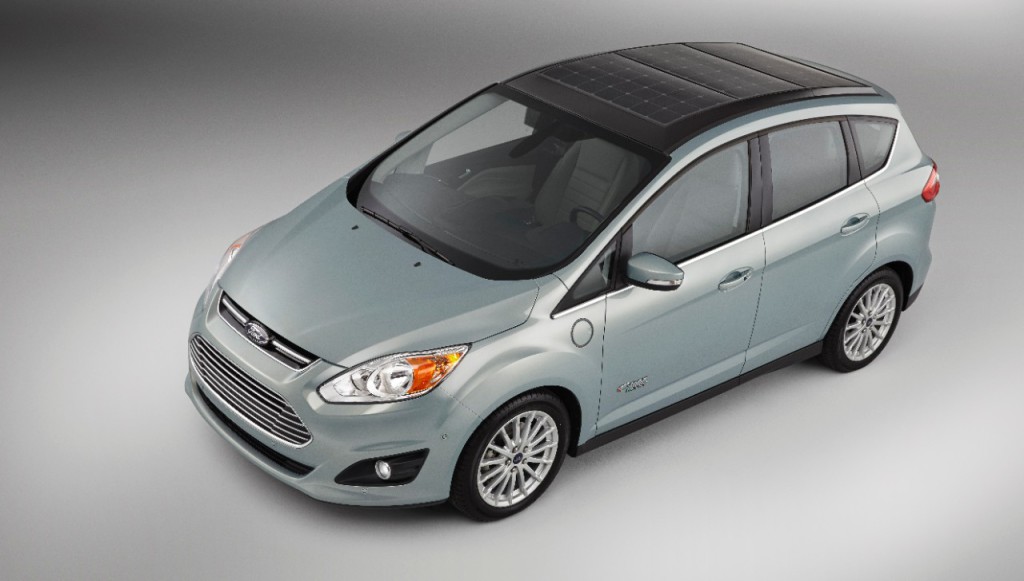 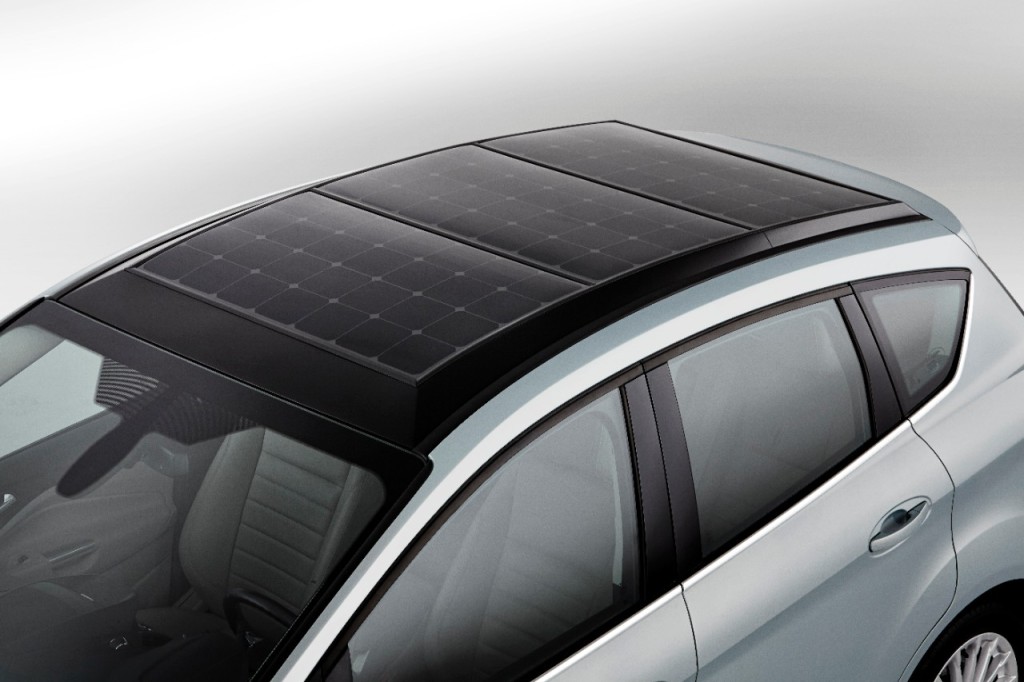 The truth is that CES appeared to be dull in 2014, and that may sound critical, but I see it is a positive sign of big technologies brewing. This year’s show has been incremental in growth. There wasn’t anything that blew my socks off. What is exciting is what’s coming. You have dozens of small entrepreneurs and companies that are taking all the loose strands of technology that are yet to be defined, and weaving some really exciting innovations that will wow people in the coming years.