Chatting with Professor Michio Kaku about the future

Don’t be a slave to technology

Chatting with Professor Michio Kaku about the future 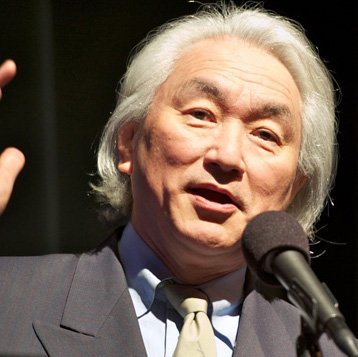 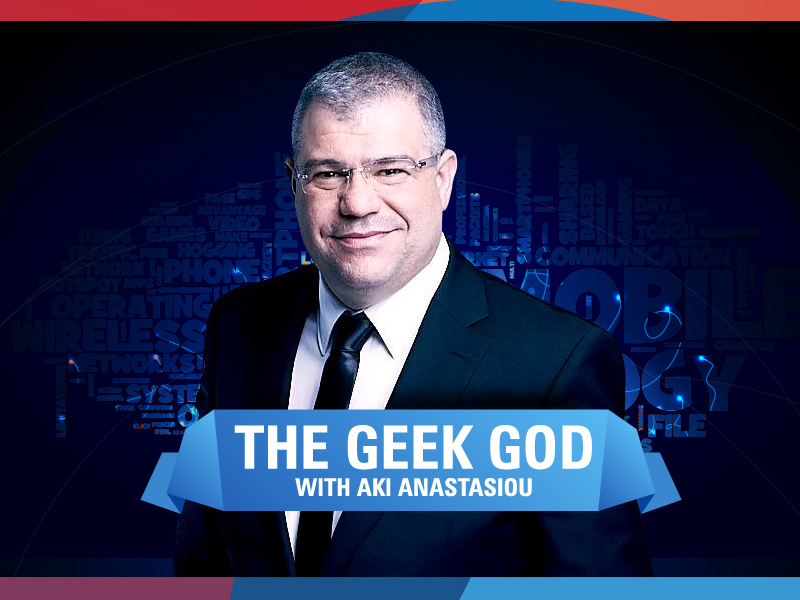 Professor Michio Kaku the American theoretical physicist, futurist, best-selling author and columnist for a number of top publications, was recently in South Africa for the Internetix conference. I managed to catch up with him to talk about his keynote address, entitled “The next 20 years: How science will revolutionise business, finance, medicine and our way of life.”

Q. Predicting the future is risky in this fast-changing technological world. Many say trying to predict the next five years is virtually impossible! How do you put forward these futuristic scenarios that could be more than a decade away?
A. Predicting the future is tricky, but I’m a physicist, so I’ve had access to 300 of the world’s top scientists that I’ve interviewed for the BBC, the Discovery Channel, and the Science Channel. So by predicting the future I cheat, by taking the best ideas of the best scientists on the planet, putting them on television, and merging all their ideas.

Q. We have seen the miniaturisation of technology happening at a rapid pace: the Internet of Things, tiny sensor; where do you see it going in the next ten years?
A. This is just the prelude to what’s happening. First of all, the computer will disappear, and chips will cost about a penny in the next decade. There will be billions of them scattered that we will be talking to with our minds. We will mentally access many of these invisible computers, and people will think of us as wizards and sorcerers. By walking into a room we will mentally be able to type a manuscript or turn on the lights. We will be able to scan and use the internet using a sophisticated contact lens; I will blink and I will know who you are, your biography will appear next to your name, you can speak to me in Chinese, and my contact lens will translate Chinese into English. You will always know who you’re talking to, what you’re looking at, where you are, and you’ll be able to control things mentally.

Q. Does that scenario not scare you?
A. No not at all. When kids of today hear of these kinds of technologies they get excited. Let’s be honest: the future is like a freight train, you can hear the whistle, the whistle says biotechnology, artificial intelligence, and nano technology. Some people say I am too old, I can’t learn this, it’s scary, I’m going to lie down and get run over by this train. Young people say get me on that train, this is my future, this is where my jobs will come from, this is where I’m going to meet my future spouse, this is where I will get an education – get me in the driver’s seat! 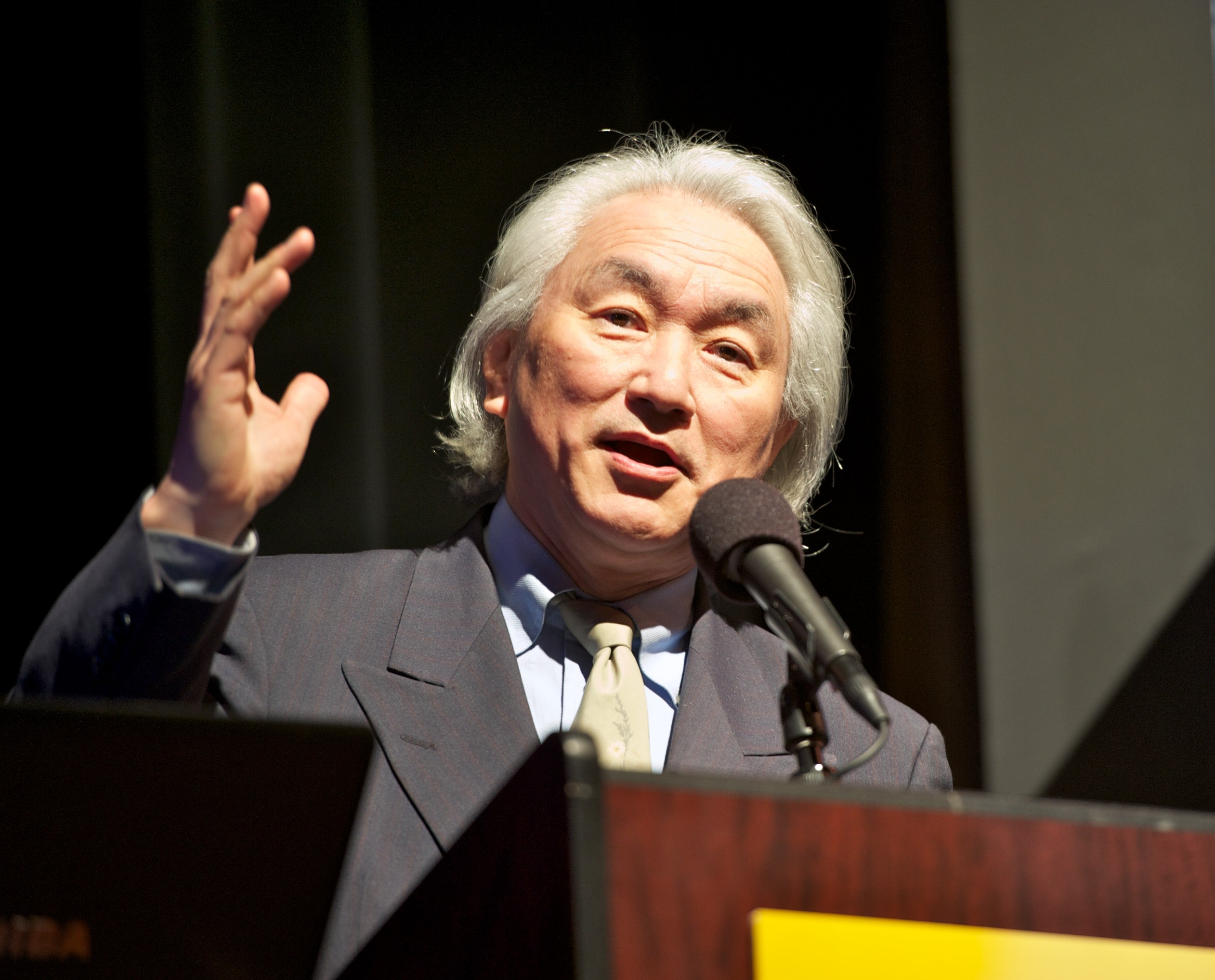 Q. When one looks at the advancements being made in artificial intelligence and robotic, humans may be threatened that robots will take over their jobs?
A. Not at all. New jobs will be created. Remember that robots are simply adding machines; they can duplicate things really well. But they have do not have self-awareness, imagination, intuition, leadership, and experience. Jobs that involve human capital and intellectual capital will be safe, but commodity capital, jobs that are repetitive, those are the ones in danger of being taken over by robots. Jobs for example in the textile and automobile industries are in danger.

Q. The next revolution seems to be taking place in the medical field with e-health. Are doctors in danger or becoming redundant?
A. Doctors will be around, but when we have day-to-day illnesses we will talk to a wall in our home. We will have intelligent walls that artificial intelligence will be embedded into. These walls will have animated doctors who will be able to talk to you and give you a primary medical diagnosis. It will not replace the doctor, but it will bring down medical costs by being able diagnose the basics without us having to go to a doctor unnecessarily. The same will apply to professional services provided by lawyers. We will have access to these intelligent walls that will be able to provide valuable basic information to humans when needed.

Q. What advice do you have for businesses going into the future?
A. Let your imagination run wild, be bold, and experiment. We are in a transition from a commodity capital economy to an intellectual capitalism one. The wealth of the future will be the wealth of the mind. Commodities are dropping in price, but those things that require creativity, imagination and intuition, will be the currency of the future.