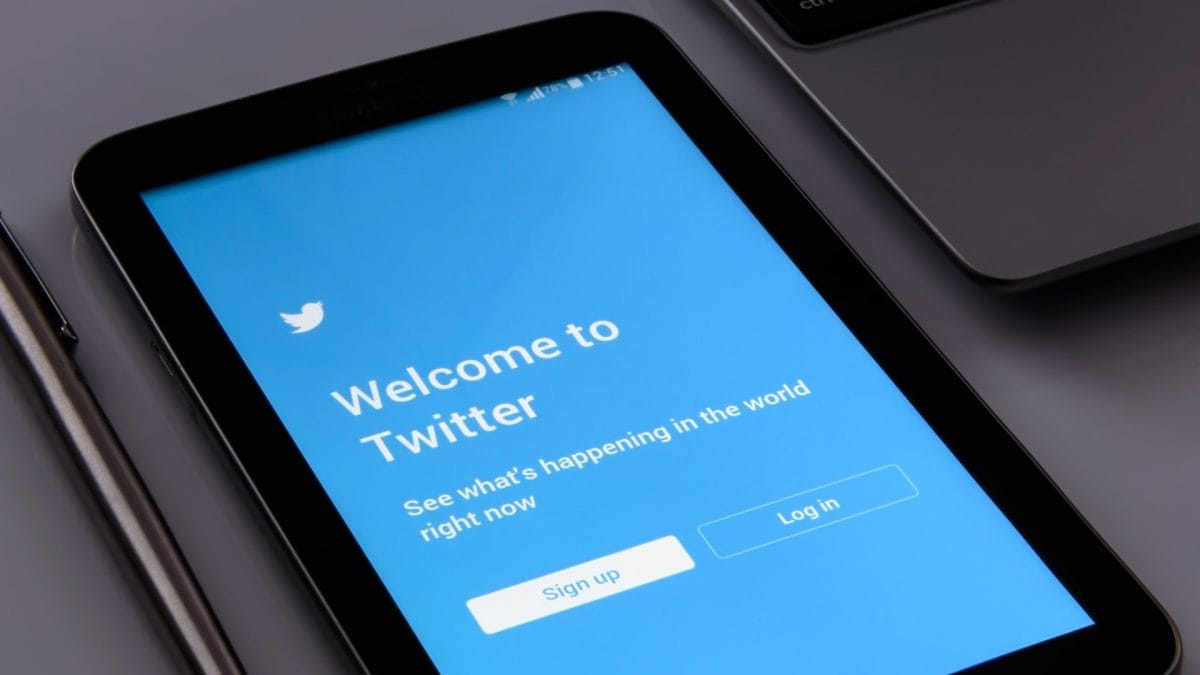 It’s a common misconception that every business needs a strong social media presence including a Facebook and Twitter account. That’s simply not the case. Unless social media adds value to your company that it’s not getting elsewhere – like dealing with consumer complaints and queries, or acting as a marketing tool to reach potential customers – it may not be necessary.

Businesses tend to use social media to engage with users searching for information and airing their grievances. Twitter, in particular, has become extremely popular with consumers, and can be the toughest platform for newcomers to navigate. If you decide your business needs a Twitter account, here are some pitfalls you may face and how to avoid them:

It’s no use having a social media profile if it’s not being monitored and managed. If consumers see your Twitter account and try to reach you, they’re going to expect a prompt response. Only create social media platforms if you have the resources to maintain them, with either in-house assistance or an agency. If you struggle with internet downtimes and slow connections consider upgrading to a faster wireless internet solution for a better social media experience. 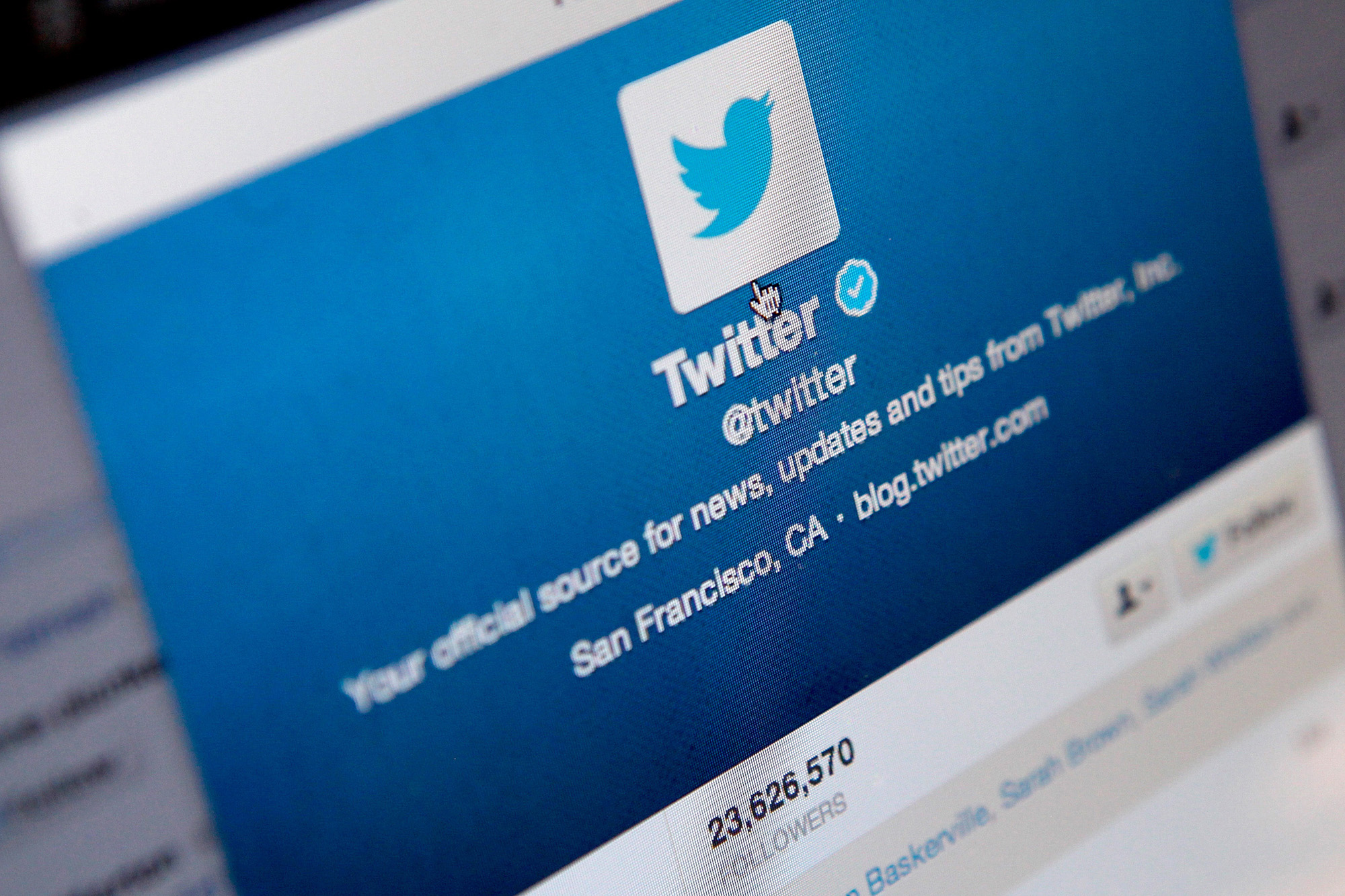 Twitter is an inherently public platform – think of it as public SMS. This means anything tweeted from a company name should align with its principles and goals. Similarly, if staff with Twitter accounts ever mention where they work, anything they say should follow similar guidelines. “Views are my own” in the Twitter bio of a personal account has no standing whatsoever if the account holder says something that could tarnish a company’s image. And just because you delete a tweet doesn’t mean someone, somewhere, hasn’t taken a screenshot of it.

Be sure you’re the one talking

If you decide to manage your own company’s Twitter account or have multiple staff do so, be extremely careful that tweets are posted from the right account. No one wants to see a controversial or expletive-laden tweet go out with a business’s Twitter handle on it – least of all your customers or partners. Consider using separate personal and professional Twitter accounts to minimise the risk of tripping up. And when you do publish a tweet, ensure it’s posted from the right account and is free of errors.

Unlike Facebook, Twitter has a set of terms and practices unique to it. For example, if you retweet someone else’s tweet but shorten it, the polite thing to do is to put PRT (partial retweet) in front of it. Similarly, an altered retweet should be preceded by MT (modified tweet). Also, if you start a tweet with another user’s Twitter handle, only users who follow you and the person mentioned will see that tweet. If you add a full stop before the handle, all of your followers will see the message.

Twitter can be a great tool for rapidly interacting with potential and existing customers or partners, but getting the most out of it requires knowing how it works and keeping tabs on the content you post.