Consumers vulnerable from cyber-attacks in 2014

Consumers vulnerable from cyber-attacks in 2014 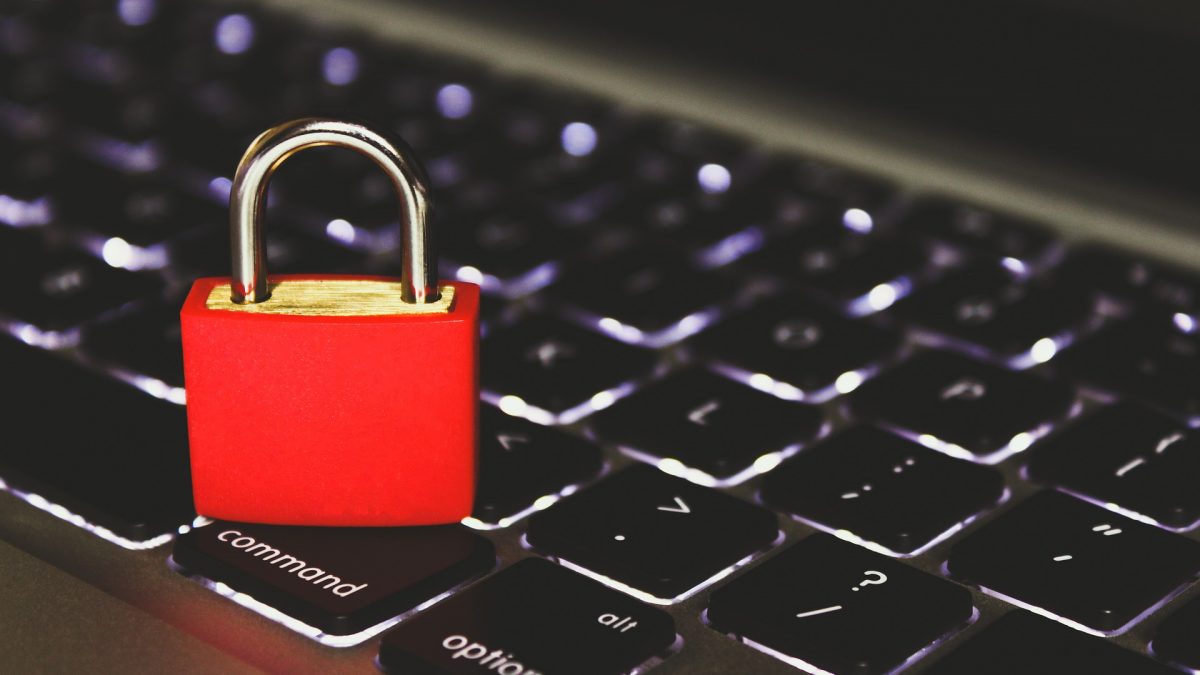 We live in a digital age, populated by numerous technologies and internet solutions, where it has become the norm to share your information. Digital parameters have been pushed to a point where consumers are more trusting with their information online. Or could it perhaps be that, because our boundaries have been eroded, we’ve become almost immune to the consequences of a digital breach?

We live in a digital age where we have dozens of devices connected to our home networks. These aren’t just computers. They range from medical devices to home theatre systems, and even vacuum cleaners and fridges.

I look at my online patterns for example. I share so much information about myself with so many different online merchants, loyalty plans, and social networks. But I am worried about my information.

We’re well into 2019, and several significant cyber-attacks have taken place over the year. Toyota was hit with cyber-attacks early this year, first in February when, according to CPO Magazine, an attack on Toyota Australia “resulted in disruptions to ongoing operations. It made it difficult to handle sales, as well as to deliver new cars.” Then, the company suffered a data breach in Japan which reportedly affected the personal information of 3.1 million customers.

Another cyber-attack occurred at the American Medical Collection Agency. Wired states that “the incident was first publicly reported at the beginning of June after the medical testing firm LabCorp said that 7.7 million of its customers had data exposed because of AMCA, and Quest Diagnostics said it had had records from 12 million patients exposed.” The data included personal information such as first and last names, addresses and phone numbers. 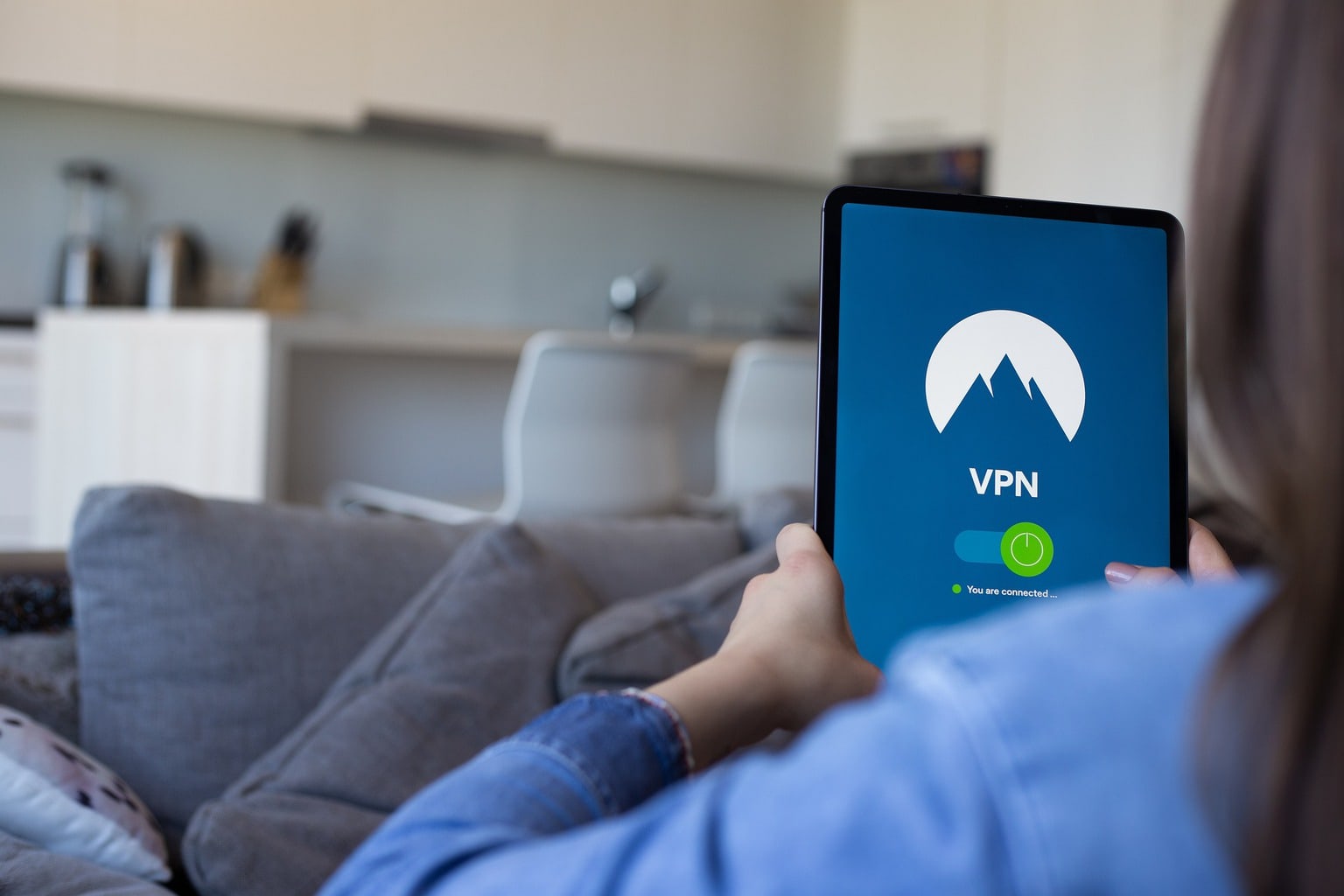 As The Internet of Things evolves over this decade, Gartner predicts that more than 20 billion devices will be connected by 2020. That’s 20 billion more ways that hackers can get to your personal information. There have been many concerns raised about the security of these connected devices.

In 2014, Proofpoint uncovered the first proven Internet of Things attack. The cyber-attack involved a fridge and other everyday consumer gadgets that you would find in the home. The robot-like botnet attack lasted a few days, and more than 750,000 emails had been sent before the cyber-attack was discovered.

Imagine how these kinds of attacks might have intensified since then, with consumers adding more and more devices to their home networks. Experts have called for regulation and some kind of standard to prevent future attacks. It is frightening to think what kind of access hackers may have to your personal and sensitive information in your home.

We are moving into an ultra-connected world, one in which we feel comfortable enough to store our credit card details with online merchants to make purchases seamless. Hackers are having a field day stealing this information.

Have privacy boundaries been pushed to a point of no return? Perhaps… but I think we are at a tipping point where netizens (citizens of the internet) are fed up with their personal information being violated.

Do an audit of every device connected in your home and business and tick off the security basics to avoid any kind of attack. 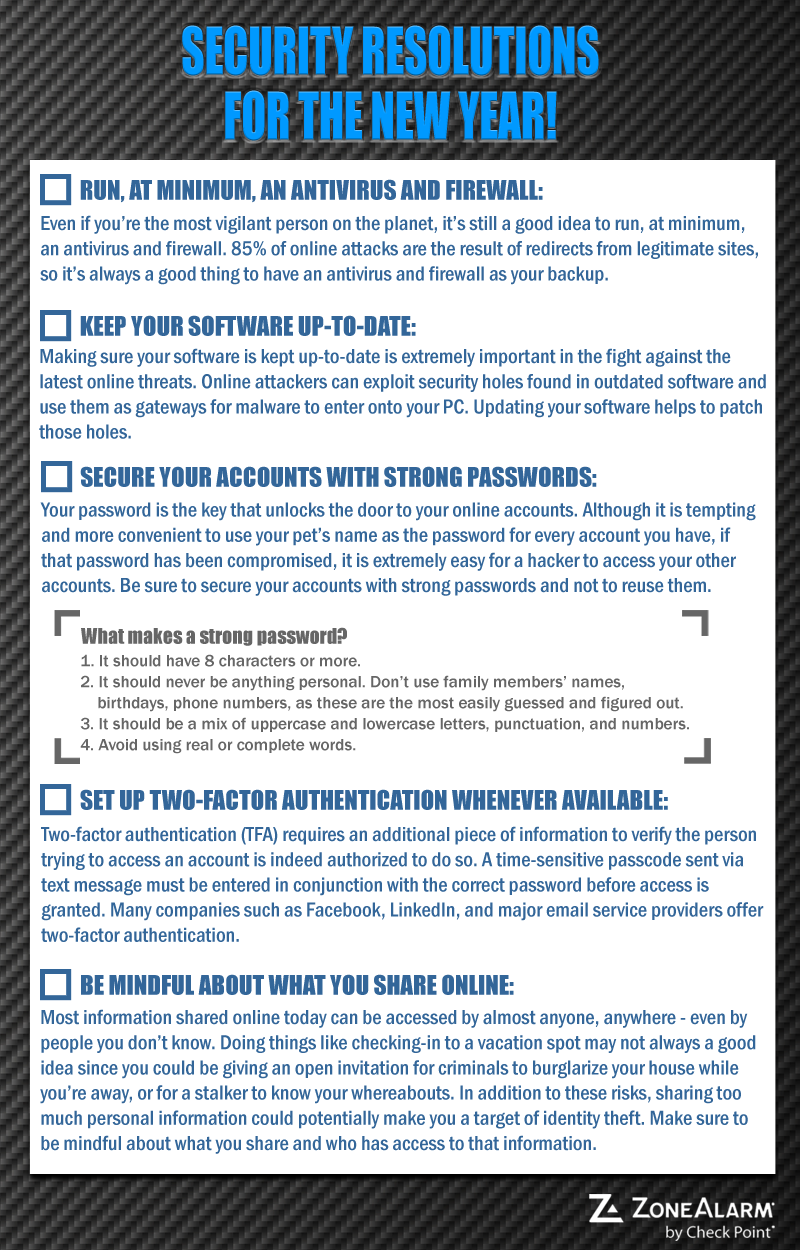