Expert adaptation to take your business into Africa

Why you should still be working on networking

Why piles of paperwork belong in the past

Expert adaptation to take your business into Africa 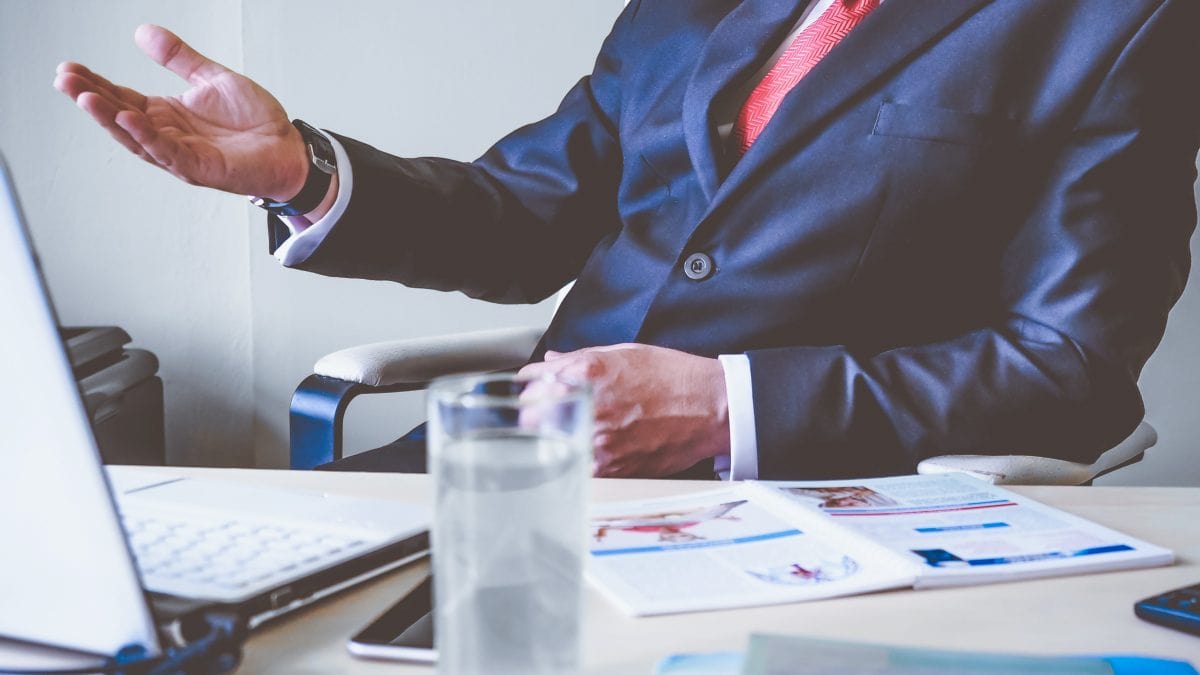 Business opportunity in Africa is booming. But what do South African businesses need to know to succeed beyond our borders? As a leading business and internet solutions provider provider, we have successfully gone cross-border and established operations in Swaziland, Lesotho, Namibia, Botswana, Zambia and Mozambique – with a burgeoning West African hub based in Ghana.

Peter Vieira, former General Manager of Nashua’s Channel Sales Division, and Stephen Henwood,  former Nashua Head of Business Development for Africa, offer advice drawn from their own experiences to empower suppliers to better serve their customers as they expand into Africa:

The first and most important thing to bear in mind is that each country in Africa – and each region in that country – comes with its own unique challenges and opportunities. Africa is not (and should never be considered as) one country. Make sure you research and understand the complexities of each territory before you expand.

Think beyond the hubs

As South Africans – or for those of us who haven’t travelled extensively – we tend to define African countries by their capital cities. We see these established hubs as veritable gold mines for our businesses. As a supplier setting up shop in an African country, you should, in fact, be targeting smaller developing cities.

Unlike the established capitals, smaller cities and towns in Africa are experiencing a much more rapid growth rate, which provides endless opportunities for new business. In short, the capital doesn’t always hold all the capital. Set up your roots in the major cities if you have to, but then look beyond, to the second and third hubs in each territory.

Many South African suppliers think they can transplant their operations into other African cities and deliver the same product or service at the same price. This is an unrealistic thought – there are challenges and obstacles that come with doing business in Africa that will affect logistics around service.

You won’t necessarily be able to charge the same prices as in South Africa, or offer the same turnaround time for that matter. Sending a technician out in Lagos, for example, is a totally different experience to sending one out in Durban. Infrastructure, roads, traffic and load shedding are all real-life considerations that heed warranting.

It’s not about being intimidated or worn down by the unique challenges that are part of daily living; it’s about factoring them into your service offering so the customer is satisfied. Time frames and service levels will change according to the territory – expect it and embrace it. 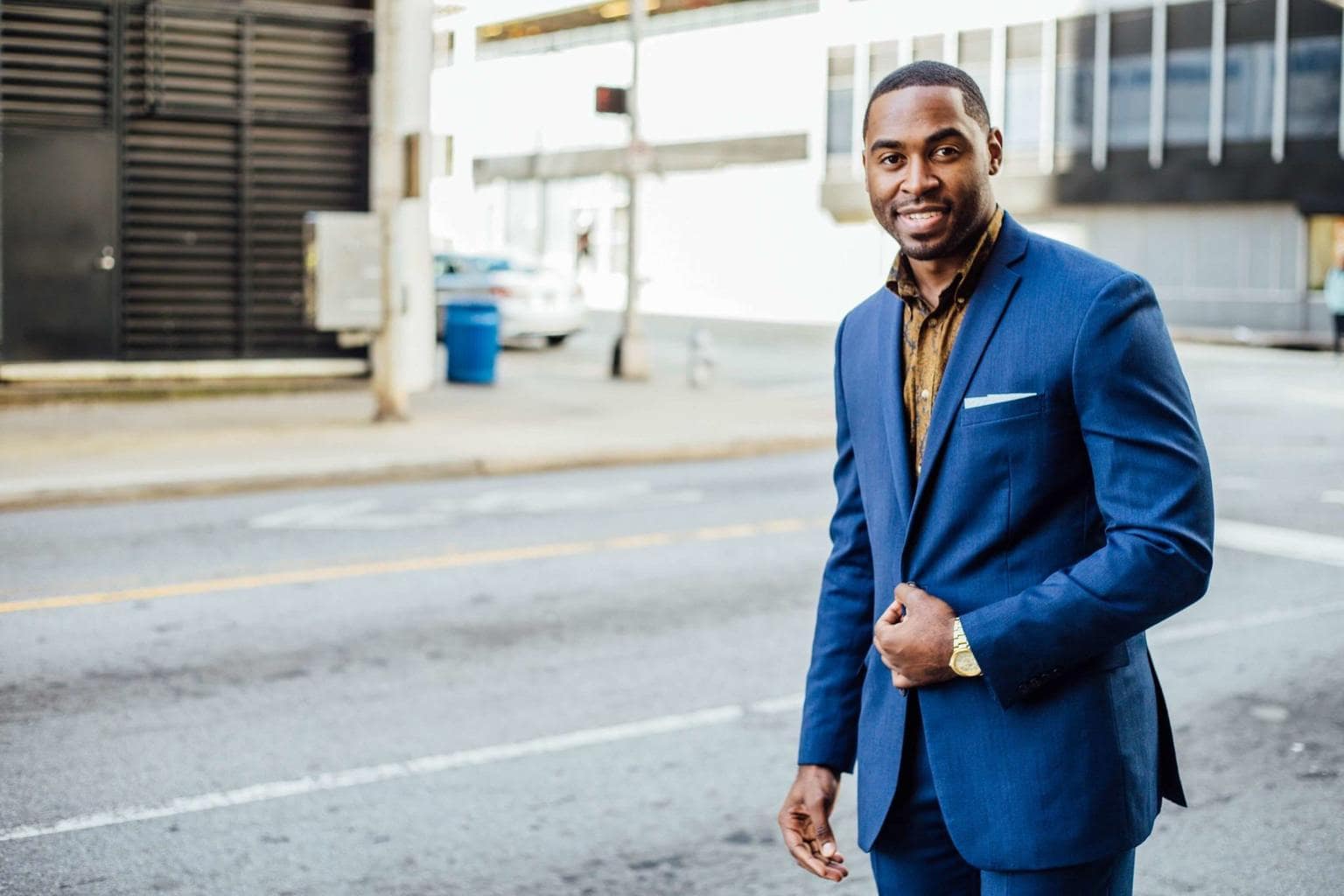 What’s interesting about African businesses is that the lack of legacy systems means they’re willing to adopt new and innovative systems more quickly and easily – which isn’t the case in South Africa. In SA, business managers are all too quick to meet new challenges with a ‘we’ve-always-done-it-this-way-so-why-should-we-change-now’ attitude, often to their detriment.

African customers are flexible and willing to adapt, so make sure you offer something new, interesting and innovative. When Nashua first moved into West Africa, we found there was simply too much competition in hardware – another supplier already owned the market. So the decision was made to focus on offering Managed Document Solutions and other services instead. Be agile and change up your offering as and when you need.

Any market you enter into in Africa will probably already have multiple players in the same space, which is why it’s vital to educate your customer and position your product or service first. In every territory we’ve gone into, there’s a cheap and cheerful import – and months later there are rooms full of unused or broken office hardware that can’t be serviced or fixed.

Educate the customer by explaining that it may seem cheaper in the short term but that the long term damage of investing in sub-par products with no follow-up service will only make the process more difficult. Small, fly-by-night operations might stick with the cheaper option – big businesses won’t.

Don’t even think about expanding into Africa unless your operation on South African soil isn’t pretty much perfect. Focus on fine-tuning your operation at home, and then look beyond South African borders. The only reason Nashua has experienced such success in Africa is because it’s built on 42 years’ experience – and that includes mistakes made and lessons learnt.

Expanding into Africa undoubtedly involves a fundamental shift in how you approach your business. There will be risks and there will be rewards, but by adequately preparing yourself and your team, your cross-border pitch will be well-received.