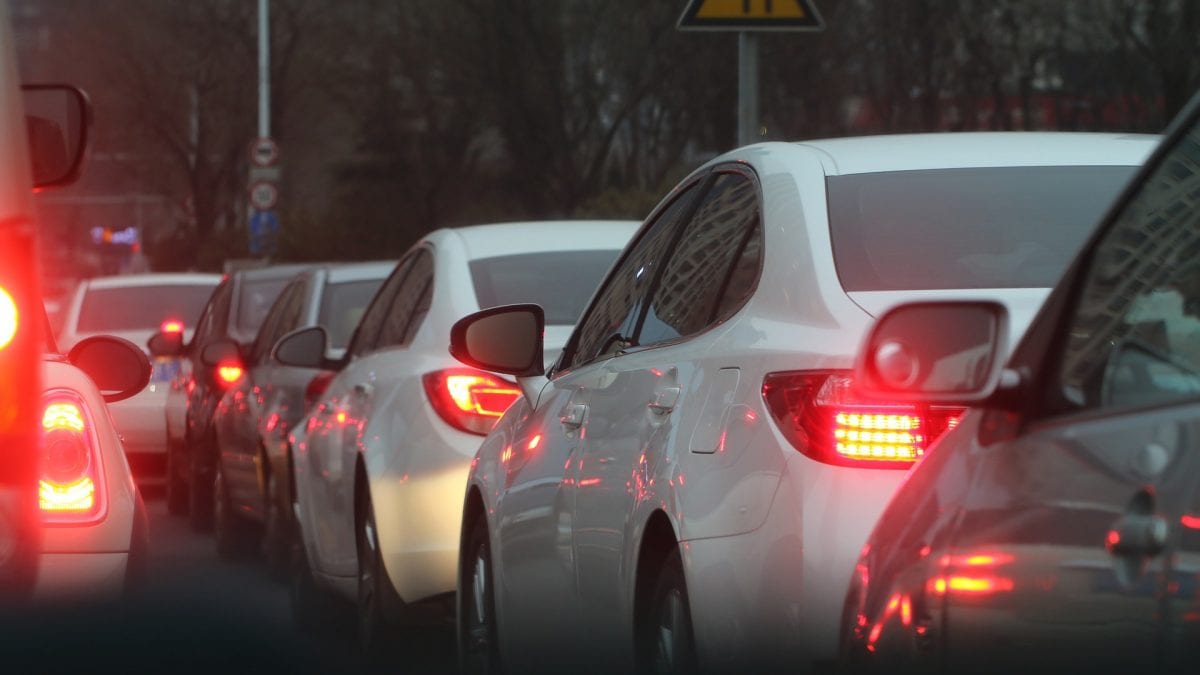 When you talk to anyone about being stuck in Johannesburg traffic, you can immediately see their anxiety levels rise when they start recollecting long traffic jams. Remind them about February and March of 2014 and the heavy rains across Gauteng and they start getting heart palpitations.

There is no escaping traffic in Joburg especially when it rains. Traffic light signals go down and potholes appear out of nowhere, causing major disruptions to the lives of thousands of commuters. Traffic delays not only cause frustration to motorists but they also cost the economy millions in lost productivity and damage to vehicles. The truth is that Johannesburg has had explosive growth in the last three decades. As Africa’s economic hub, the city is fast approaching a population of five million people.

The Johannesburg Roads Agency (JRA) is responsible for most of the city’s transport infrastructure. But with this incredible growth we have also seen massive challenges in maintaining this infrastructure efficiently. Joburg citizens also have frustrations in reporting problems. Often call centres are difficult to get through to in order to report infrastructure problems. 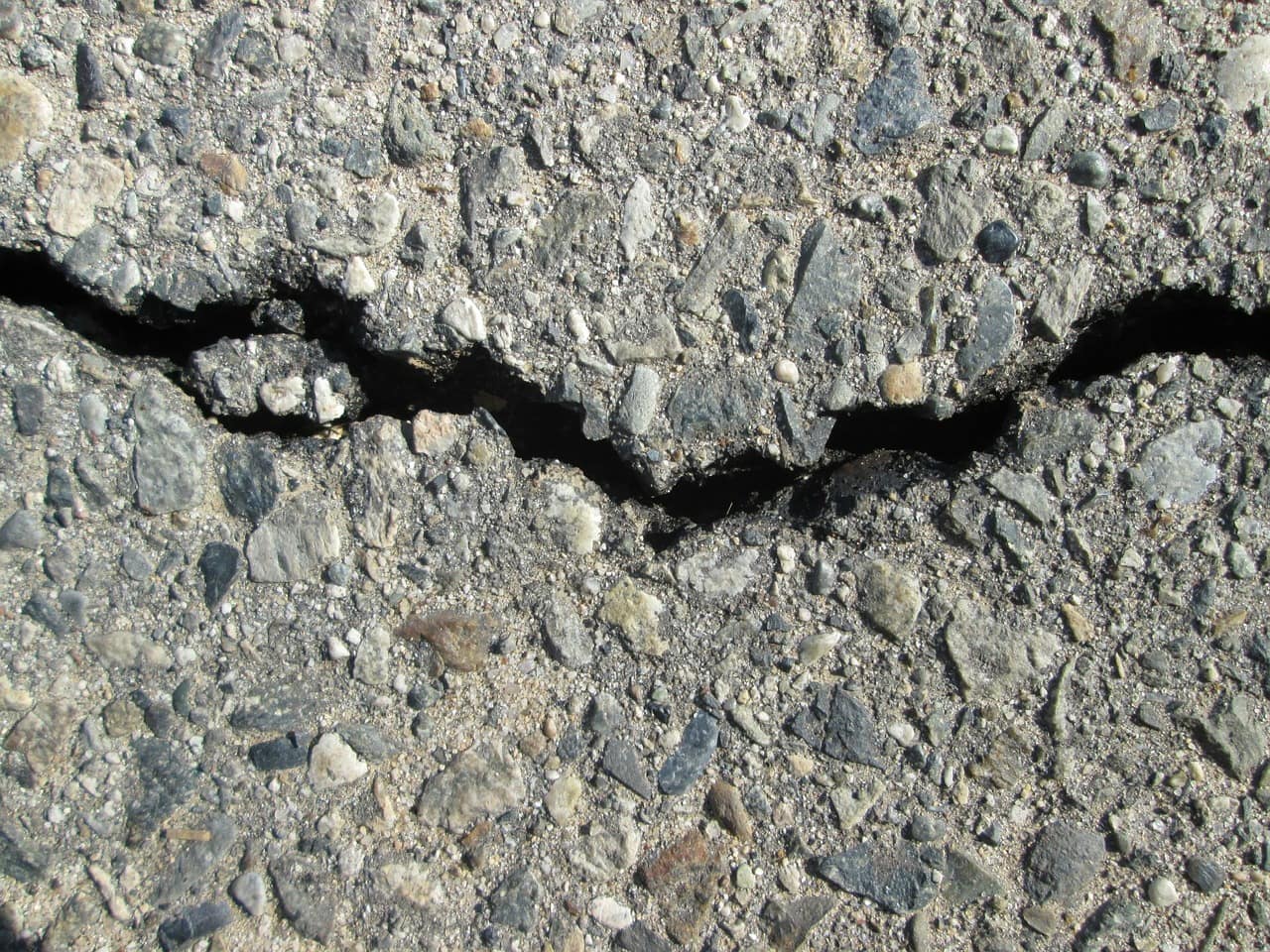 The Find&Fix mobile application — launched in 2014 — was developed to enhance the JRA’s reachability and customer service to encourage residents to report issues as they see them. The Find and Fix mobile app aims to create a partnership between the city and its residents and foster a culture of “Active Citizenry” by encouraging Joburgers to report problems.

The Find&Fix app is designed to work with smartphones that make use of wireless internet and enables users to report potholes, faulty traffic light signals, storm water drains, manhole covers, and other infrastructure issues that fall under the JRA’s responsibility.

Soon after it was launched in 2014, the Find&Fix application received three prestigious accolades in the Microsoft Partner Network Awards as:

The JRA’s aim is to make the agency accessible to all. The JRA already has touch points with the public on email, twitter (@MyJRA) and on Facebook.