One seamless solution from assessment to finance and maintenance. Now that’s real. 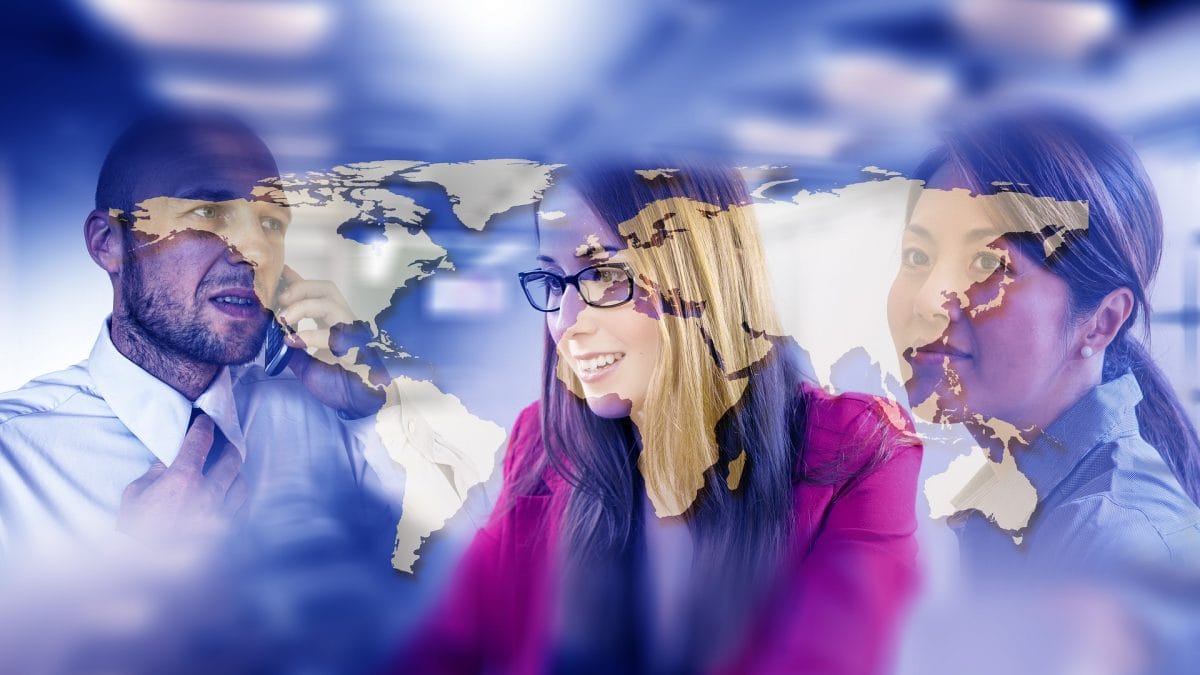 The maker era is a new age of self-made, bespoke products. Websites and tech developers are quickly joining the movement – and for good reason.

If you’re the kind of person that spends a reasonable amount of time on the internet (a couple of hours a day) chances are you’ve stumbled across sites like Alibaba, Etsy, Hello Pretty, Kickstarter, IndieGogo or South Africa’s own ThundaFund.

You’ve probably seen them as nothing more than a novel place to go when you’re looking for things that are slightly out of the ordinary, unique or built expressly by artisans for very niche purposes.

If you delve a little deeper, however, you’d have found that these sites are actually the physical manifestation of something called ‘maker culture’.

Explained in the simplest terms, makers are creative types that have grown tired of paying exorbitant prices for things that are simple to make at home. Or folks that, despite the ever-growing list of items available, have found that nothing tickles their fancy, either because it doesn’t serve their purpose perfectly or just doesn’t look the way they want it to.

They’re tired of the mass consumerism trend that has resulted in everything in the world being made as cheaply as possible, by a handful of large corporations. And they’re doing something about it by designing (and making) their own things. First for themselves – and now, for like-minded individuals.

Products range from clothing, jewellery and household objects to clever re-imaginings of vehicles and technology.

It might sound like a quiet kind of rebellion that’s ultimately doomed to fail, but maker culture has bigger legs than most of us realise. And smart people are joining the movement to make it sustainable.

Sites like Alibaba, Etsy and Hello Pretty (amongst a myriad of others) have given makers a storefront in which to sell their products.

Sites like Kickstarter, IndieGogo and Thundafund have given them the mechanism to secure start-up capital, via pledges from willing customers. 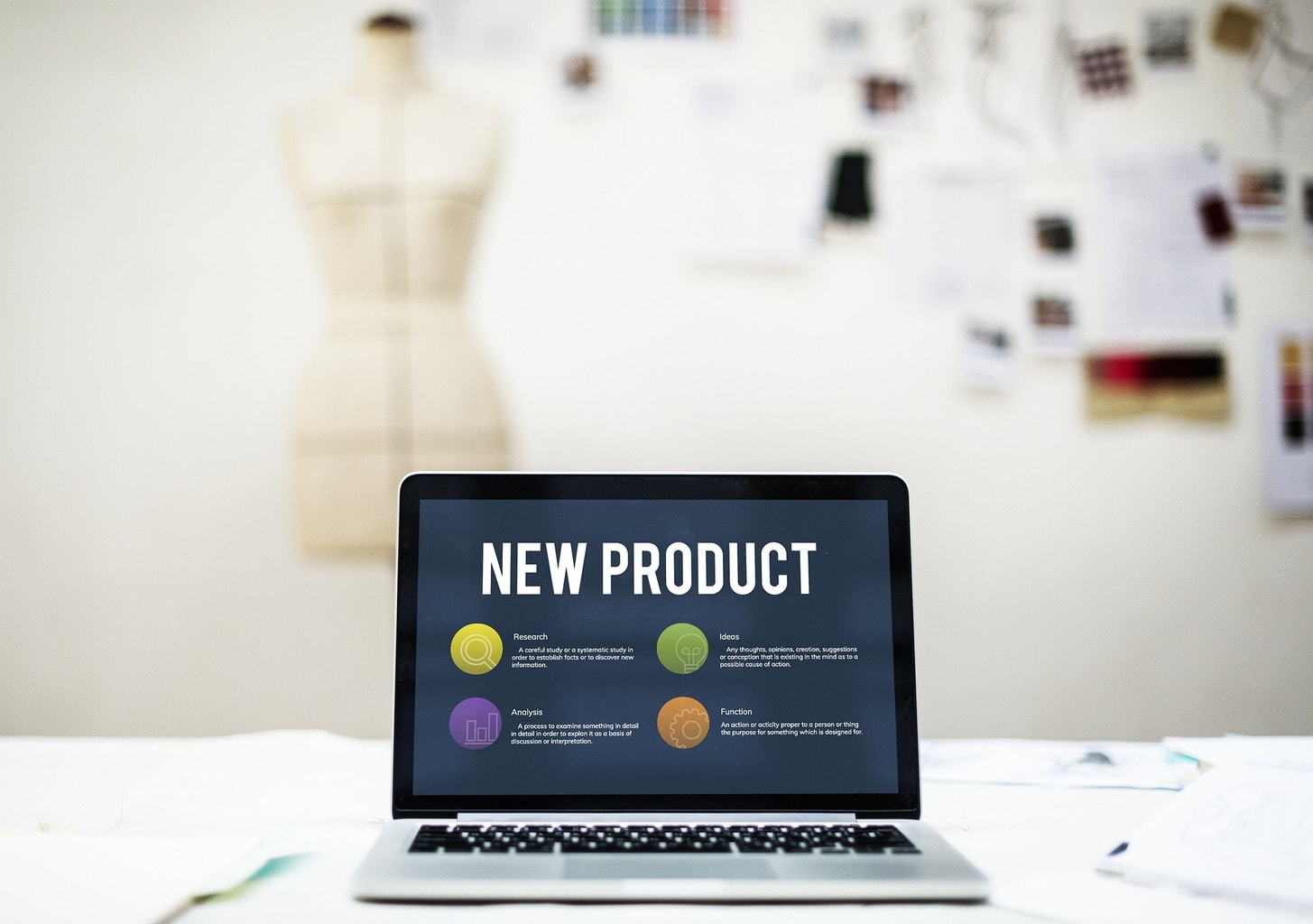 In the technological arena, there’s no better example than the rise of Arduino and Raspberry Pi (Google them, if you’re unfamiliar). They are – for lack of a better description – cheap computer boards that sit at the heart of makers’ inventions like drones, remote controlled cars, Internet-enabled sprinkler systems and fridges.

Then there’s Intel, which was once a company best known for making computing building blocks that brands like Dell, HP, Acer Asus and even Apple used to manufacture desktops, notebooks and servers. Today they’re getting cred as the big brand that’s supporting the maker space. Intel firmly believes that maker culture is the future of innovation. And it stands to reason, really.

If you look around you, you’ll notice how individuality is in vogue again. Catering for everyone’s whims is near impossible through traditional mechanisms. But with the power of so many innovative internet solutions at their fingertips, makers are servicing customers all over the world as if they were right on their doorstep.

It’s an interesting trend to watch. And over the next few years, it will no doubt become even more interesting.