Google’s $35 gadget to revolutionise your TV

Google’s $35 gadget to revolutionise your TV

Google has entered the television business with a bang! They’ve recently launched a low-cost device called the Chromecast that hopes to bridge the gap between your TV and your devices.

Some may argue that Google got into the television business ever since they purchased YouTube in 2006.

So what is the Chromecast and what does it do? 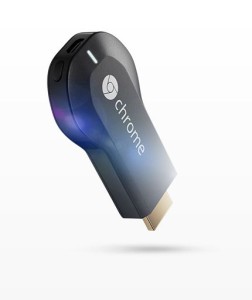 It is a media streaming device, slightly bigger than the size of a USB “dongle” memory stick, which it plugs into the HDMI slot of your television and then connects to your home’s wireless network.

Once connected, you can stream content to your television from your phone, tablet, or computer, using your smartphone or tablet as the remote control.

Essentially it bridges the divide between your portable smart devices and your television.

The Chromecast has a version of the Chrome operating system built in, and also allows users to access Netflix and content from YouTube and Google Play.

It works with most Android tablets and smartphones, as well as iPhones and iPads.

The best part of the Chromecast is the price. At just $35 it ups the ante against other similar devices like the Apple TV, which costs $99.

The big difference between the two devices is that the Chromecast streams the content from the cloud, whereas the Apple TV does so directly from the device.

Is the Chromecast a game changer? It certainly is. But more than anything, what this signals is that Google is recognising the changes in how consumers are viewing content, and the importance of being in this space.

Streaming devices and media players are not new; in fact they have been around for many years. Gaming consoles like the Xbox and PS3, and devices like the Roku, have been streaming content for a while already.

But where the game has changed is the enormous amount of content we are creating with our devices.

YouTube has transformed how we view content online. Each month more than one billion unique users visit YouTube and watch over six billion hours of content. With a localised presence in 56 countries and availability in 61 languages, most of YouTube’s traffic comes from outside of the US. An incredible 100 hours of video content is uploaded to YouTube every minute. Today’s generation of kids for example, consume more music on YouTube than via iTunes music downloads.

Apple’s iTunes store has seen enormous growth in the last five years. In their latest results, Apple reported that to date users have downloaded more than one billion TV episodes and 390 million movies over the last five years. Users are purchasing 800 000 TV episodes and over 350 000 movies every single day, and watching this content on mobile devices or streaming to a television. 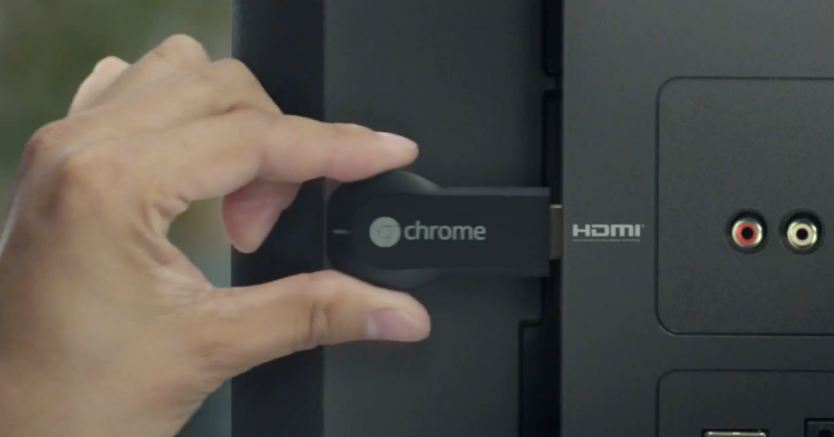 The future of the television screen is going to be about content and content is king, and this where the next battle is going to be fought between Apple, Google, and Microsoft.

Live sport is one of the big reasons why people watch television. Apple also added channels like MLB (baseball), NBA (basketball), and NHL (hockey), as well as ESPN to the Apple TV menu.

This is where the future seems to be heading in television, and this model will challenge the likes of DSTV. Deep down it is about how our viewing patterns have changed. Users want the flexibility to watch what they want to see and when they want to see it.