How do you know when it’s time to upgrade your printer?

The benefits of co-working and shared office spaces

What to do with office equipment that you no longer need

How do you know when it’s time to upgrade your printer? 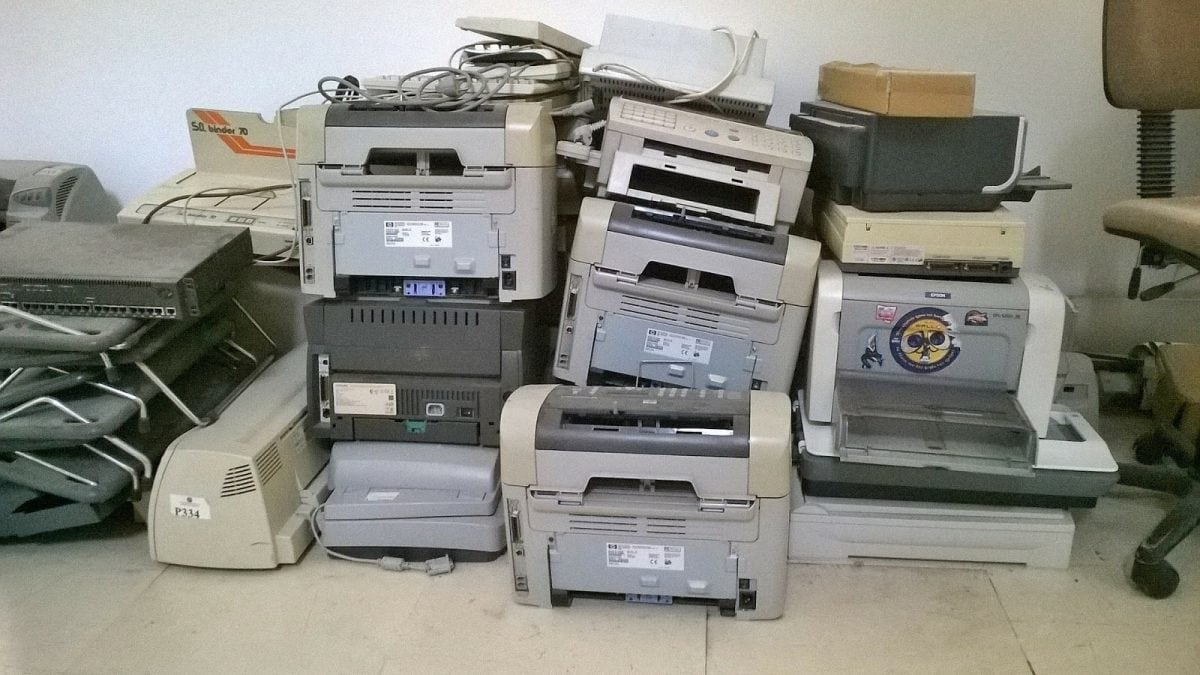 Buying a new printer is something that requires immediate attention if your old one is giving you problems or has completely broken down and you have no way to print. Contrary to popular belief, printers aren’t in decline as a large number of businesses still rely on paper copies of documents such as contracts and reports. But how do you know if you really need to replace your printer? If you’ve been struggling with a poor performing printer for a while, it’s best to upgrade before it gives up the ghost. Be alert for the following tell-tale signs that your printer has reached the end of its lifespan.

If your printer is more than five years old

If you’ve been using your printer for more than five years, it probably isn’t performing as well as it should be by now due to outdated hardware. Printers are getting more efficient over time with modern versions offering wireless connectivity capabilities, quicker printing speeds, energy efficient and advanced security features. If you keep repairing an old printer, it will cost you a lot more to run as replacement parts are more expensive and more difficult  to find.

When your printing needs have evolved

Will your printer be able to accommodate business growth? Your inkjet printer was fine when you were a smaller business but if you find yourself printing large volumes or needing additional features such as scanning, copying, and receiving faxes, it may be time to buy a multifunction printer which can handle large quantities of printouts at faster print speeds.

When you experience poor printing quality

If your pages come out blurry, have blank spaces, or have smudges across them, it could be a sign of worse things to come. However, before you rush out to buy a new printer, it’s best to take some troubleshooting steps first. Printers are complex machines, and there could be numerous sources that cause these issues. If the cartridges are damaged, you’ll only need to replace them. It could also be that you’re using the wrong paper or incorrect settings in the printer driver. If these problems persist after the troubleshooting fixes, it’s time to upgrade to a newer model. 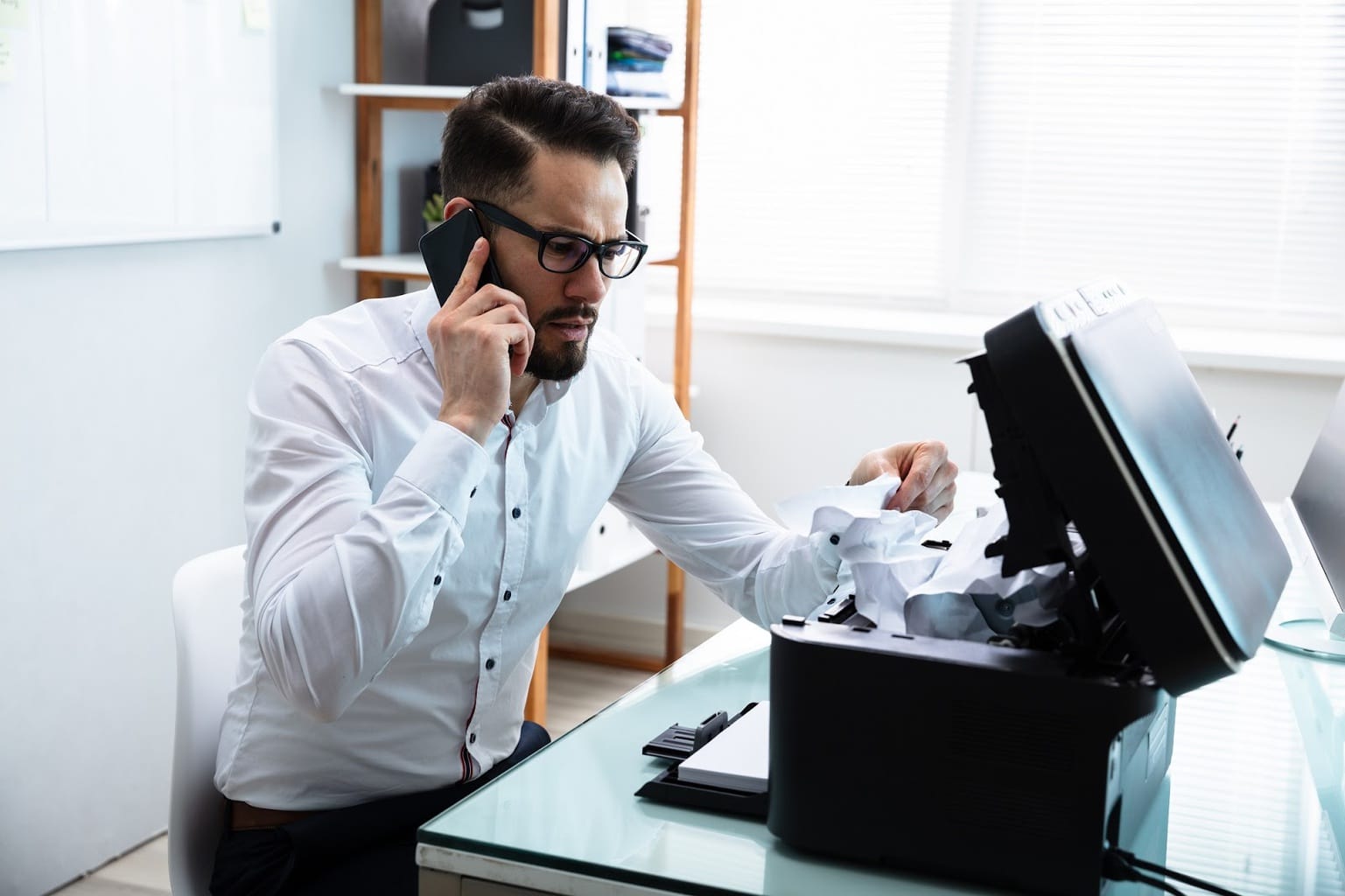 Most printing jobs end up in a paper jam

Printers can mess up printing jobs from time to time, but if your employees spend most of the time opening the printer to retrieve documents, it may be a sign that your printer is nearing the end of its life. You can save everybody the frustration, not to mention the time, by investing in a new printer.

The printer is super noisy

Most of the sounds you hear from a printer are normal operating noises. But you have reason to be concerned about frequent and unusual noises your printer makes. These may include loud rattling and whirring sounds, which indicate deep rooted issues. If you can hear the printer above the noise of the vacuum cleaner, it’s a sign that yours is on the way out.

Today’s technologically advanced printers are packed with super efficient options. Printers such as Nashua’s IMC series can integrate with third party cloud storage, can connect to web-help & how-to videos, and allows users to print from mobile devices. If your printer doesn’t offer you these benefits, you’re not maximising business productivity.

Modern office printers can last for years and they often do. However, there comes a time when you must part ways with yours. If your printer is fairly new and is experiencing problems, the issue can be resolved by calling a repairman. Other times, it makes more sense to buy a new printer, especially if the cost of repairing it is higher than the price of a new model.