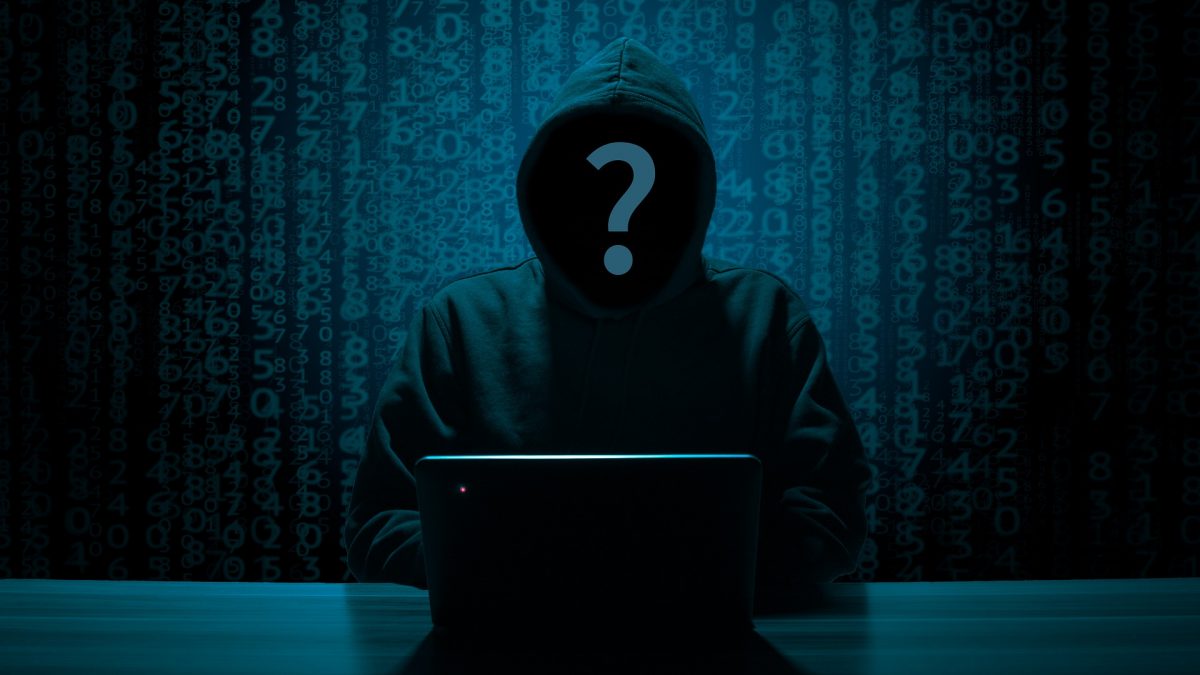 Anyone who has ever had their bank account or email account hacked and lost personal information will bear testament that it is one of the most invasive criminal activities. When they break into your home for example at least there are clues and police may even trace the thieves based on the evidence they leave behind. When it comes to our digital lives, online hackers are so smart these days that very few clues are left behind.

Today we are sharing more information than ever before digitally. Many people have their entire life stored in the cloud. Photographs, videos, personal digital documents and basically an entire lifetime of our identity are stored on some kind of device or in the cloud.

As we approach a world of ubiquitous connectivity, thanks to innovations such as WiFi and fibre internet, it is becoming normal to simply rely on the internet to keep everything safe. But how secure are our lives online? How trusting are we of services that are meant to keep our personal details in a safe environment?

The past few years have seen a substantial number of identity thefts occur. According to Comparitech, “for 2017 through 2019, identity theft statistics have taken [centre] stage among the many stats and facts encompassing the entire realm of cybercrime. While ransomware gains more attention, identity theft remains much easier to pull off and monetize. Social security numbers, credit card numbers and other personal identity factors can be stolen and sold on the dark web or used by criminals for quick and easy profit gain.” 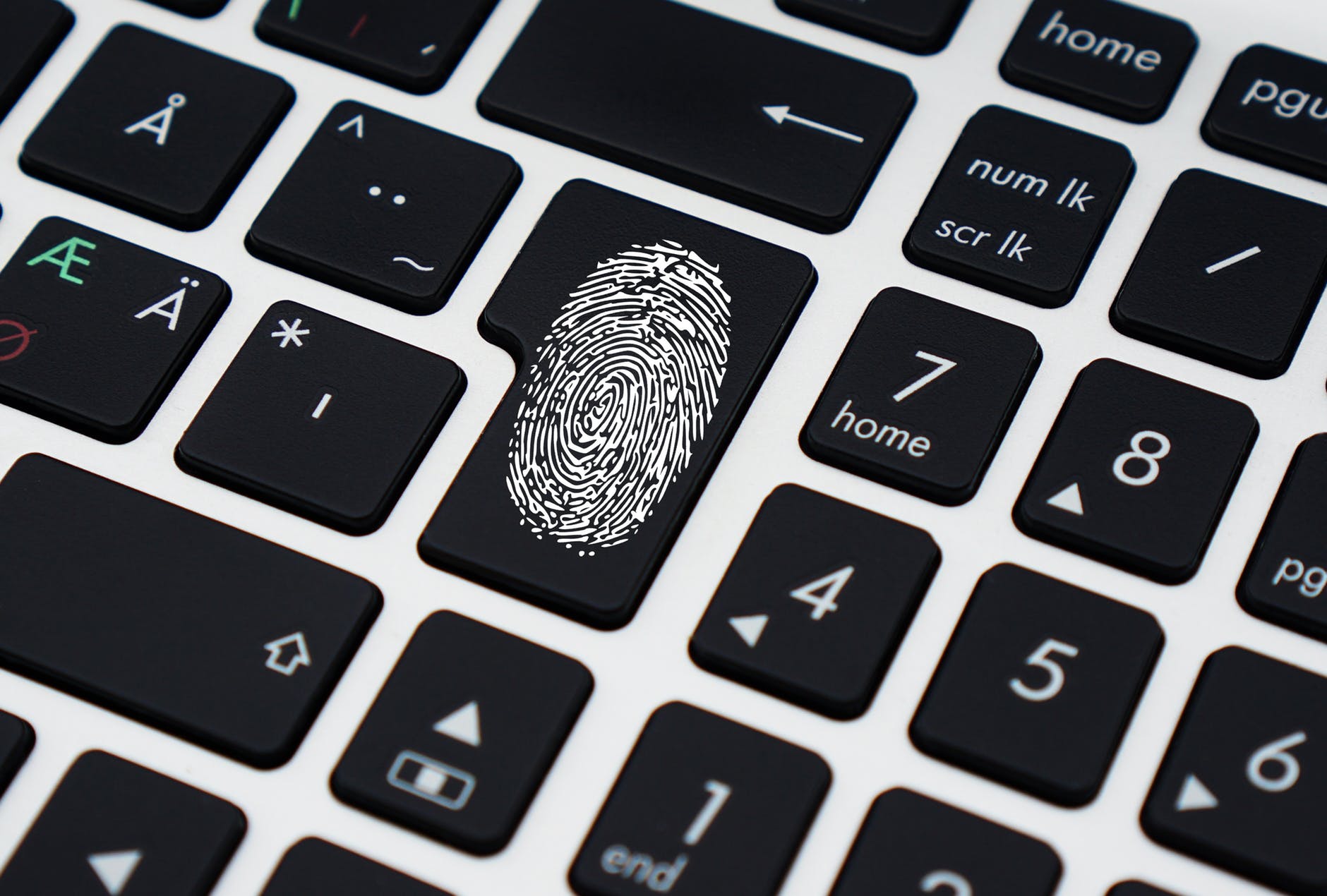 Early this year, Safe At Last compiled a list of data that revealed the prevalence of identity theft in recent years. The security platform noted how more than two in five consumers globally had been victims of fraud, explaining that “the highest incidence of such events is in the US” and that “as the 2019 Global Identity and Fraud Report puts it, this means that even the marketplace that is the most effective in mitigating online fraud has potentially left a full third of its digital customers vulnerable.”

When it comes to other places in the world, Safe At Last noted that, in Europe, 41,502 data breaches were reported between May 2018 and January 2019. It also described Facebook as the most notable compromised social media platform in 2018, saying that “among multiple incidents, including the Cambridge Analytica data misuse, one significant breach caused by a coding vulnerability allowed hackers to access tokens for 50 million accounts and view all information in users’ profiles.” Significant data breaches also impacted Google+, Quora and MyFitnessPal.

It’s clear that we need to become more vigilant and aware of our online activities. Internet users need to be less trusting of some of their activities online. For example, changing passwords regularly is critical in protecting oneself online. Only shopping at reputable online retailers is another precaution to deterring credit card theft. Physical documents that arrive by post should not be discarded in a bin without being shredded. Oversharing on social networks and befriending people you don’t know could make you vulnerable online. Your personal information should always be guarded. Don’t just trust anyone with it!