Greetings from a freezing Barcelona where the mobile industry has gathered once again for the annual Mobile World Congress. The show this year is bigger than ever and has for the first time moved to a different venue. The Fira Gran Via is twice the size of the previous venue and has 240 000 square meters of exhibition space.

It really is massive! The distance from the top to the bottom of the exhibition center is 1.6 km. There are over 1500 exhibitors and more than 70 000 people are expected to visit the show this year. 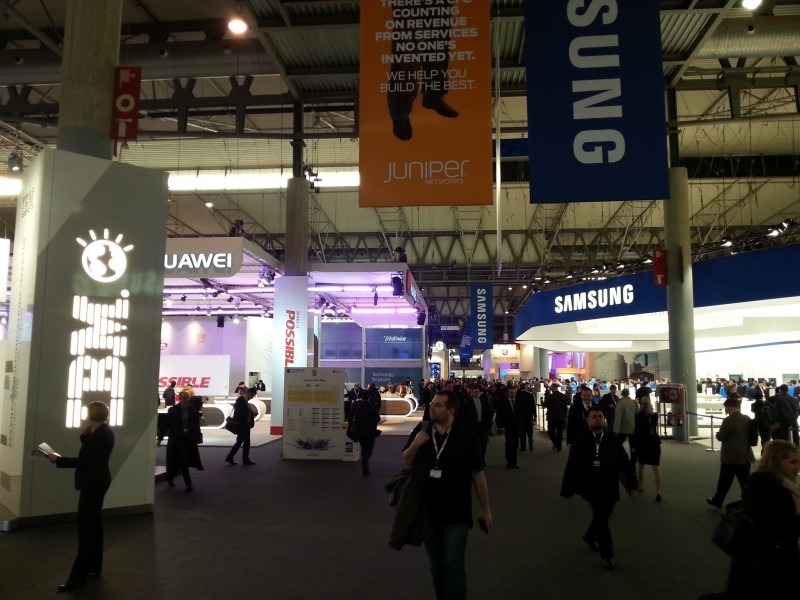 If there is one economy that is flying at the moment it is most definitely mobile. The industry is massive!

Revenues from the mobile ecosystem are expected to generate around $9.1 trillion of the next 5 years.

When you look at those numbers you realize how important it is for manufactures and operators to be on top of their game.

Just five years ago, Google’s Android operating system did not even feature on the radar. Today they dominate, and their operating system is featured on most devices that launched this year.

One could go as far as saying that Android is to mobile what Windows is to computers. That is the kind of dominance they have.

The Finnish mobile giant Nokia, who dominated the industry for many decades, launched four devices this year. The Lumia 720 and 520 are Windows 8 devices designed to come in at an affordable price point for consumers. The device that really intrigued me was Nokia 105. It is a basic phone that has an FM radio, a torch, a colour screen and battery that lasts for a month! But here come the wow part. It will cost just 15 Euros. 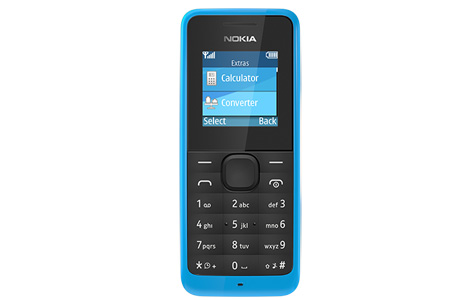 Sony have been showing the Xperia Z and Huawei have the impressive Ascend P2 phone on display. 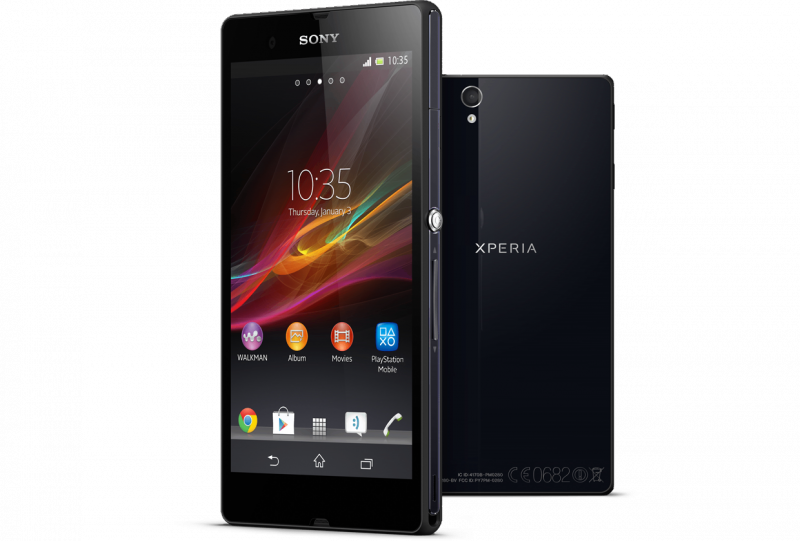 HTC have been showing off the One. The 4.7-inch device is very impressive and has an “UltraPixel” camera, which HTC claims captures 300 percent more light in photographs. 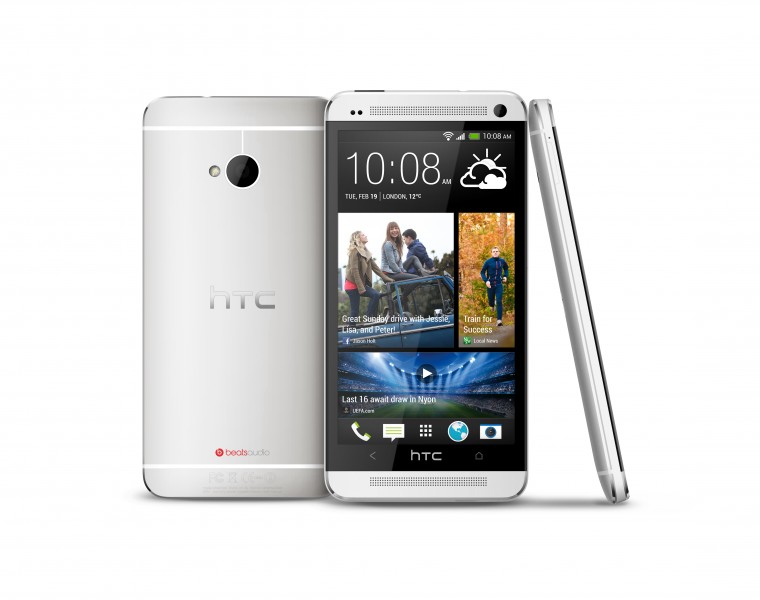 Most manufactures that are coming out into the market with high-end smartphones are driven by Android. The problem with these phones is that they all look the same; there is no major differentiation.

The screens are definitely getting larger. Just a few years ago a 3.5-inch screen was considered to be huge. Today the norm seems to be around 4.5 inches.

Samsung launched the Galaxy Note 8 at MWC 2013. The 8-inch device fits into the same category as the Note II. Samsung has been smart by catering for every size need that consumers might want, and their phablet market seems to be flourishing based on the 5 million sales of the Note II alone. 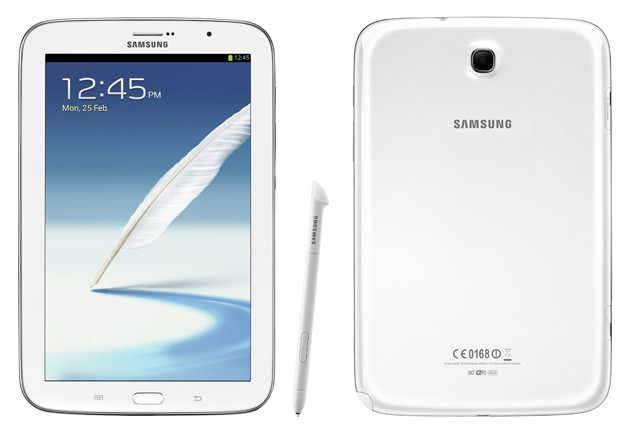 The big news from Samsung was that they confirmed the launch date of the Galaxy S IV for the 14th of March in New York. The S3 has been the most successful mobile device in Samsung’s history with over 100 million being sold in the last nine month

Ironically the other Big Cahuna, Apple is not even at the show. Their presence is here based on the amount of users using iPhones, but the mother ship is nowhere to be seen.