Consumers have tough choices to make if they are looking for a new Android smartphone. It almost feels like it is Android season with so many handsets being released at the moment. This month South African consumers will have the choice of the Sony Xperia Z, the Samsung Galaxy S4, the LG Optimus G and the HTC One.

The HTC One is one of the most beautifully designed smartphones I’ve ever seen. It really is strikingly beautiful. The first thing you notice is the all metal design. There is no plastic (apart from the electronics inside), just a solid aluminium body with a magnificent glass display tightly wrapped into one device. Thomas Chien who heads HTC’s design team, talks about how the HTC One is a collaboration from a team who worked together to “reinvent what a phone could be”.

You certainly get the sense of a well-built quality finished product when you hold the HTC One in your hands. The brushed aluminium finish feels cold initially, but warms up quickly. You do become quite conscious of not letting the phone slip out of your hands; the handling is something you adapt to very quickly. 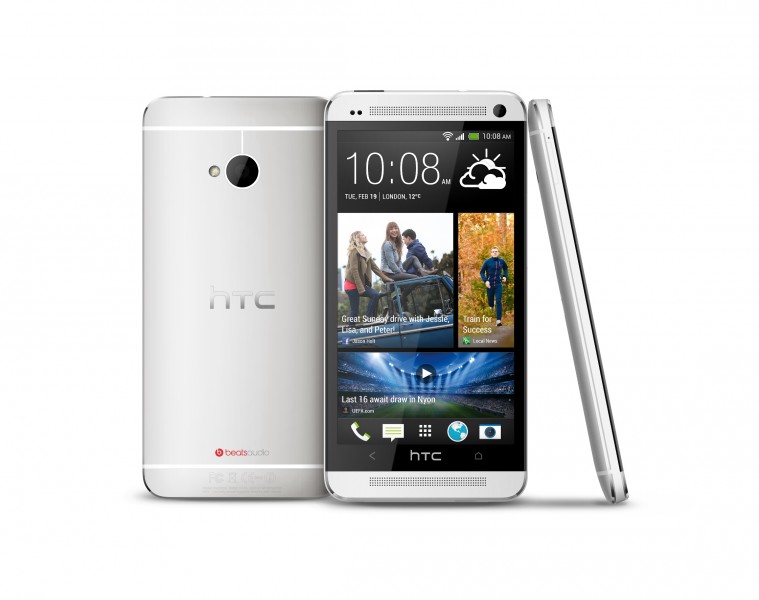 Measuring 137.4mm tall, 68.2mm wide and 9.3mm thick it is neither too small nor too big. Most top end smartphones today seem to have settled into this size range as a standard. It weighs 143 grams and feels well balanced in your hand.

The HTC One has a 4.7 inch screen on a Super LCD3 panel, making the display bright and crisp. It has a 2300 mAh battery that is integrated into the device, which means you can’t change batteries.

It has Qualcomm’s latest Snapdragon 600 quad core processor running at 1.7GHz with 2GB of RAM, and available with either a 32 or 64 GB storage option.

The HTC One uses the Jelly Bean version (4.1.2) of Android. Like other Android handset manufacturers, HTC has also customised this Android experience with the HTC Sense user interface to make it easier for users to navigate around the device.

One of the key features on this device is HTC’s BlinkFeed. Basically it is a live news feed of all the information that is important to you, delivered on the home screen of your device, almost like a digital newspaper, collecting the best of what you want to read. You are able to choose from 1400 news sources and also include your social networking feeds.

HTC has gone an interesting route with their camera. Instead of megapixels they have decided on a bigger sensor and introduced an UltraPixel camera. This means that the camera is able to shoot well in dark conditions because it allows more lights into the sensor (300 percent more light than other smartphones according to HTC). That said though, the HTC performed very well in all lighting conditions and resolution lost in that “high megapixel” race is neither here or there. It still shoots video in full HD.

Another great feature on the HTC One is the sound. BeatsAudio is integrated into the device, giving users a fantastic listening experience. HTC has also introduced BoomSound, a new audio experience on the One. They have managed to put two front facing speakers, driven by a dedicated amplifier to enhance the user experience watching videos and listening to music. Almost like a mini boom box. The sound quality and volume was impressive, considering that it comes out for such tiny speaker. 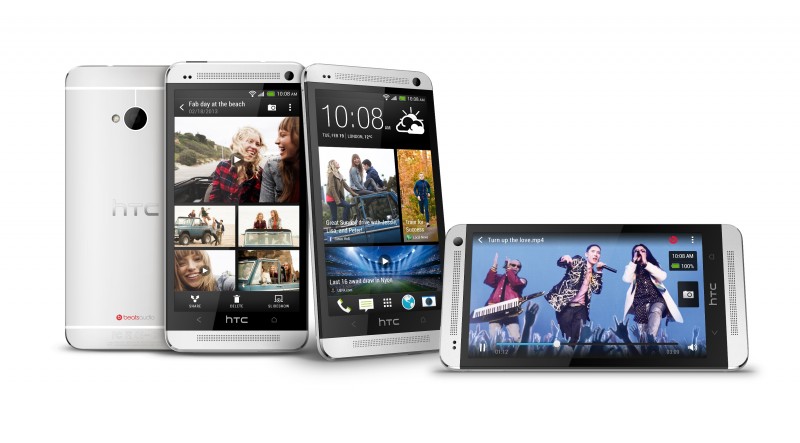 The built quality is fantastic, probably the best around at the moment. The screen is rich and beautiful and HTC’s features like BlinkFeed enhance the user experience.

The battery life is still an issue. If you really use the full functionality and features, the battery will drain quickly and you won’t get a day. But on average with email, calls and surfing the web, the HTC One will get through the day.

The HTC One is a magnificent device and certainly a contender for smartphone of the year. Consumers will have a tough time choosing between this and other devices, as all phones have unique features. At the end of the day, consumers win. Because the industry is so competitive and there is so much is at stake, cell phone manufacturers today can’t afford to bring out a bad phone.