The smart office is catching up with the smart home revolution

Printing industry trends to look out for this year 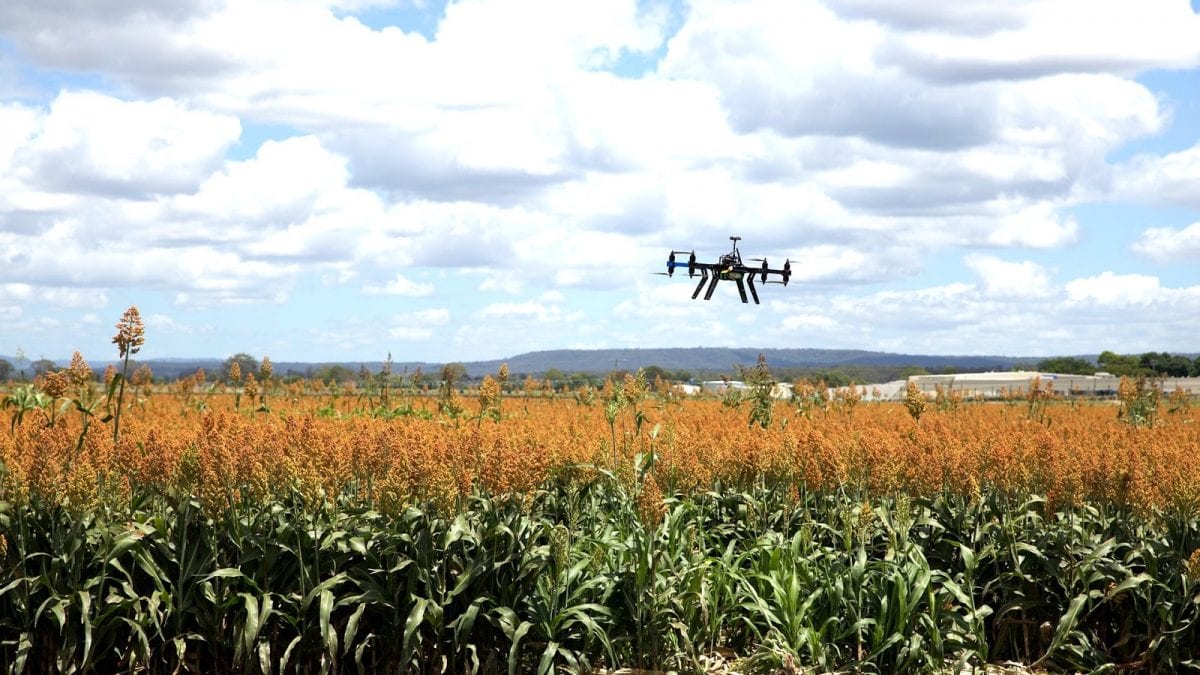 Agriculture is one of South Africa’s key economic contributors yet a large percentage of the sector still runs on traditional practices and processes based on older technologies. With a local population of 58 million and rising, as well as a growing export trade, South Africa’s farming industry must leverage state-of-the-moment solutions not only to scale food production but also help propel the economy forward. Thankfully, the reach of the Fourth Industrial Revolution continues to grow to other industries. And the new technologies it brings along, might just be the silver bullet that solves the challenges plaguing the farming industry for decades.

As Industry 4.0 disruption makes landfall in the agricultural sector, the question is where will they have the biggest impact? Farmers looking to meet the rising standards of productivity and modernity should consider investing in the following technologies.

Most of the work that takes place during farming requires intensive physical input, with much of that labour going into the repetitive tasks of seeding, weeding, feeding, harvesting, and sorting. This makes agricultural practices ripe for automation. We’re already seeing intellectual robots and driverless tractors taking over these standardised tasks, which will enable farmers to produce consistent fresh and nutritious food at a larger scale without human interference.

Surveillance is extremely important when it comes to keeping crops and livestock safe. Drones have proven to be efficient in monitoring as they can cover large areas, with the ones equipped with sensor cameras able to detect in both light and dark situations. Drones can be utilised to identify potential threats like pest infestations, predators, and thieves, and enable farmers to act quickly. For example, when integrated with ground-based sensors, drones can play a part in the automatic triggering of fertilizer and irrigation. 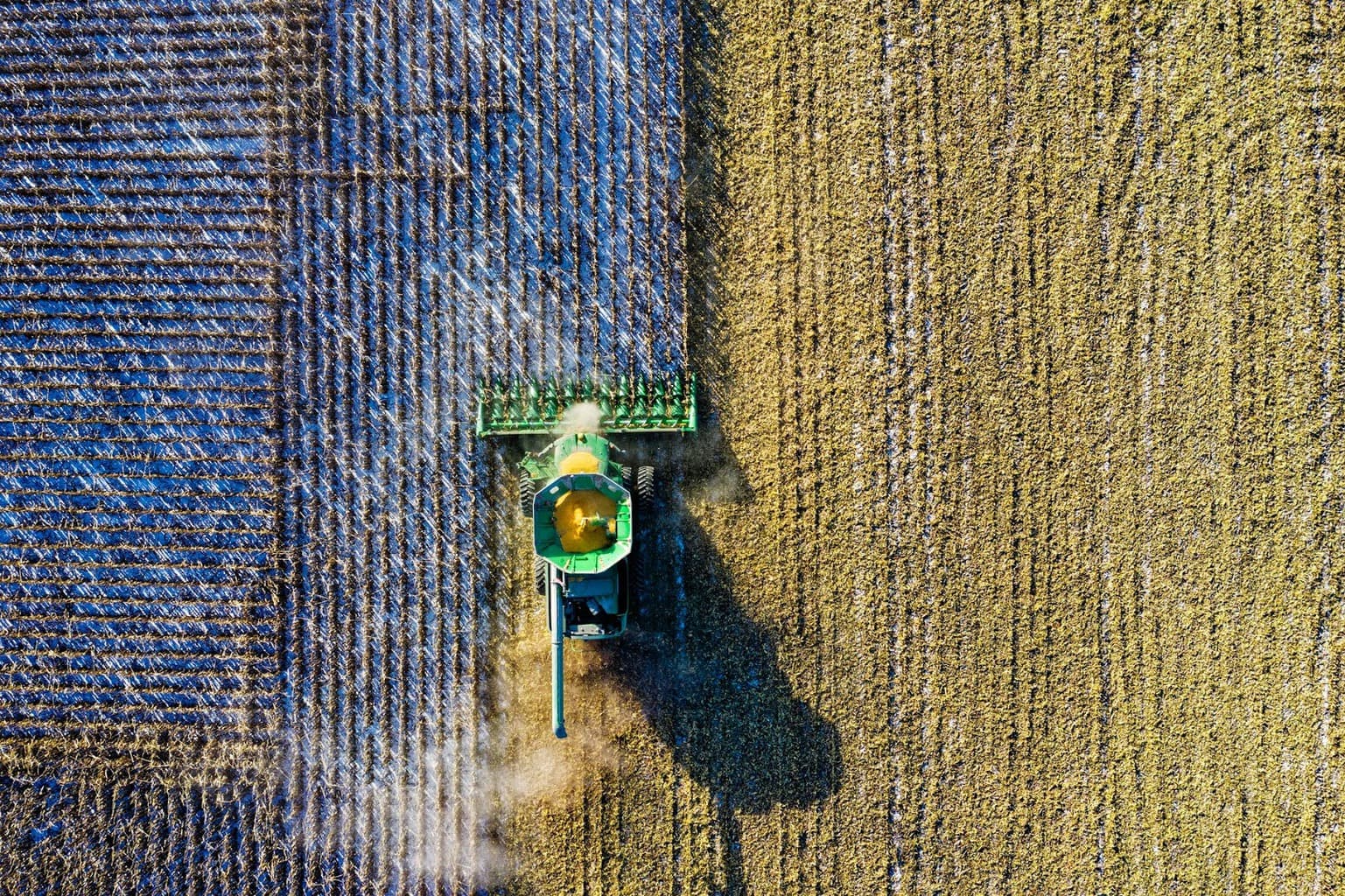 In the past, farmers would inspect plants manually to track the health of their crops. And back then, it was impossible to examine each plant individually for symptoms of disease. But, Industry 4.0 can change all that. Where drones can capture data at a macro level, computer vision technology can help farmers gather data at the micro level. They can scan leaves to identify any microscopic signs of pests and diseases. Farmers can use this data to determine if their crops are performing poorly or are not getting enough nutrition, and can then apply or optimise irrigation, pollination, fertilization, and pest and disease control.

Three dimensional (3D) printing has already been adopted by manufacturers to produce parts for mechanised equipment, however, the technology also represents a big opportunity to help farmers increase productivity. Whilst predominantly employed in the primary sector, 3D printers can allow computer savvy farmers to prototype and produce their own innovative tools for their specific needs. It might even be possible one day for machinery manufacturers to make design files available for purchase so that farmers can print products themselves.

The Internet of Things (IoT)

The Internet of Things is the flagship technology of the Fourth Industrial Revolution. Combining machine learning, big data, and artificial intelligence, it can connect a range of equipment via wireless internet so that the farming operation can work smarter and faster. It is the IoT that makes possible sensory field surveillance and the automation of irrigation as discussed above. But the benefits of the IoT extend further; real-time weather detection, water consumption management, smart green homes, animal tracking, video surveillance, and supply chain management. The potential here to improve farming output is endless.

Industry 4.0 technology better bridges the gap between people, systems and equipment. The end result for farmers is that they can become more efficient, flexible and collaborative than in the past. With access to high-speed connectivity and mobile devices, and the technology involved becoming more affordable, IoT adoption for farmers is set to become easier.