Last week Samsung introduced the successor to the successful Galaxy S3 which has sold over 30 million units globally. 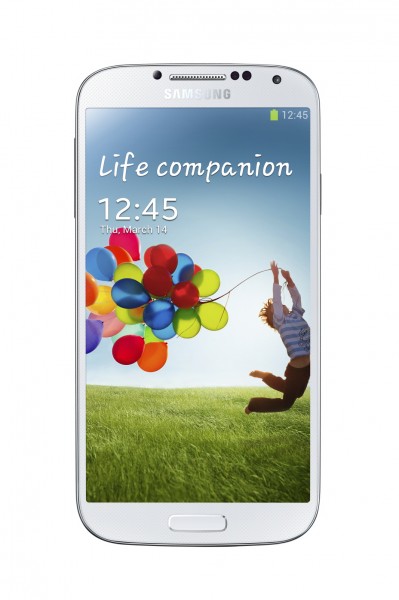 The Samsung Galaxy S4 looks similar to the S3 expect the new model is slightly bigger, thinner and the specs have been beefed up.

The new S4 features a brighter 5-inch Super AMOLED screen with a 1920 x 1080 and comes in either a 1.6GHz octa-core or 1.9GHz quad-core processor, depending on the region you are in. The new device will come with a powerful 2,600mAh battery.

It will also run Google’s latest version (4.2.2) of the Android operating system. 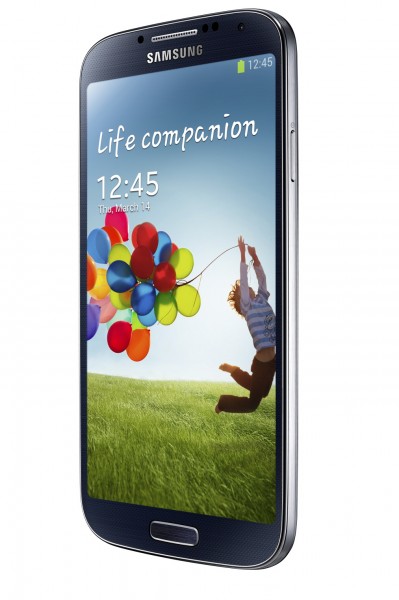 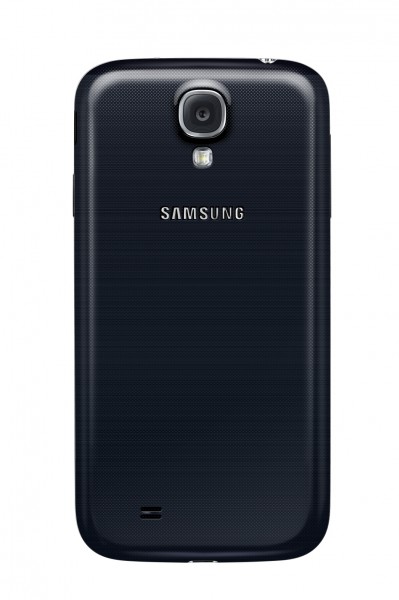 The hardware is without doubt impressive but the features and what the phone can do is that seems to be creating a buzz. 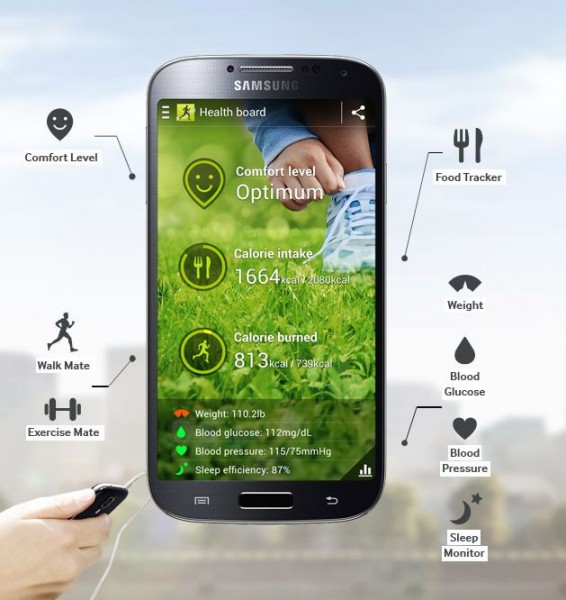 While some have called many of the new features gimmicky, Samsung have gone all out to differentiate the Galaxy S4 from other Android devices in the market.

The real battle is going to be fought between Samsung and Apple who together account for 70 % of global smartphone sales.

Apple is due to release a new version of the iPhone later this year.

The Samsung Galaxy S4 will be available globally including in South Africa at the end of April. No pricing is available yet.