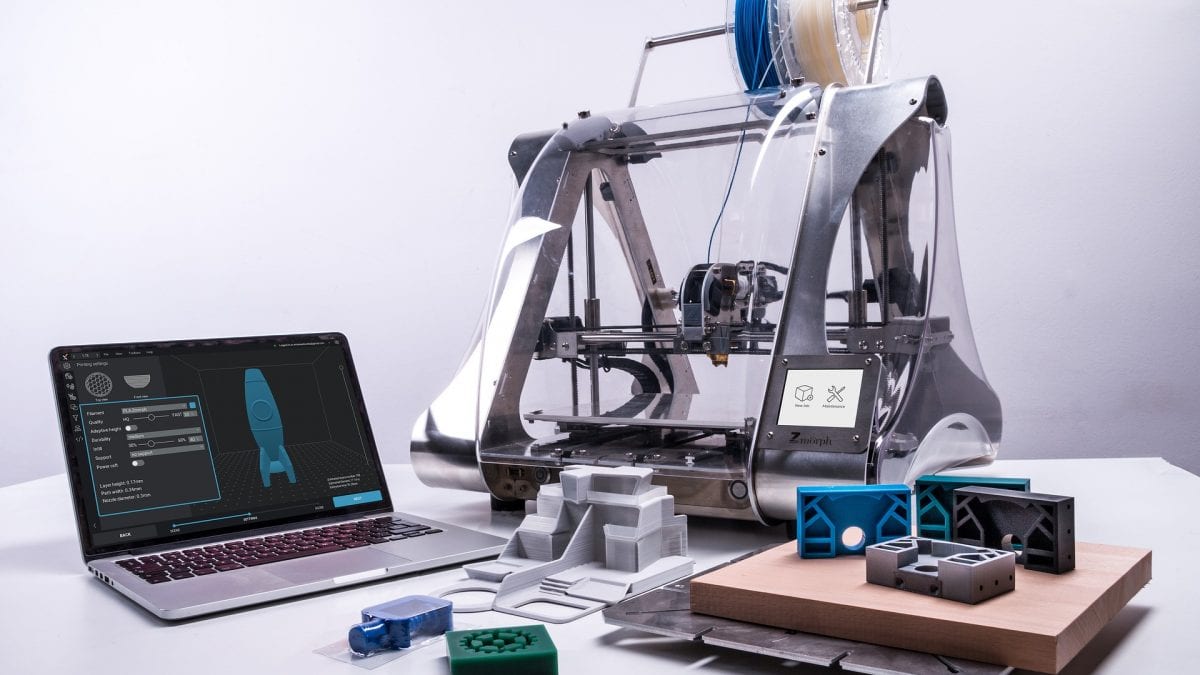 In Part I of the 3D printing revolution we spoke about how a company like MakerBot has driven down prices of 3D printers, making them more accessible to consumers.

It will be in manufacturing that we will see the biggest impact that 3D printers will have. They will transform and disrupt how companies do business. Think about warehousing and logistics. In the future, it won’t be necessary to keep stock of thousands of spare parts in a warehouse waiting for someone to order an item. 3D printing will simply enable companies to make on demand.

UPS is one of the biggest logistics and delivery companies in the world. In 2014, they rolled out a pilot program with Stratasys, one of the big players in the 3D printer industry. UPS has set up Stratasys uPrint SE desktop machines at six of their branches around the United States. This allowed customers to bring designs into these stores and print out objects in the same way you would go into a printing shop to make photocopies.

Think of the convenience this offers. You no longer have to wait to send a spare part across the other side of the country. Just print it using your computer, over your wireless internet connection. You can literally print anything from a hose in a washing machine to a bolt holding something together, or even spare parts for cars. 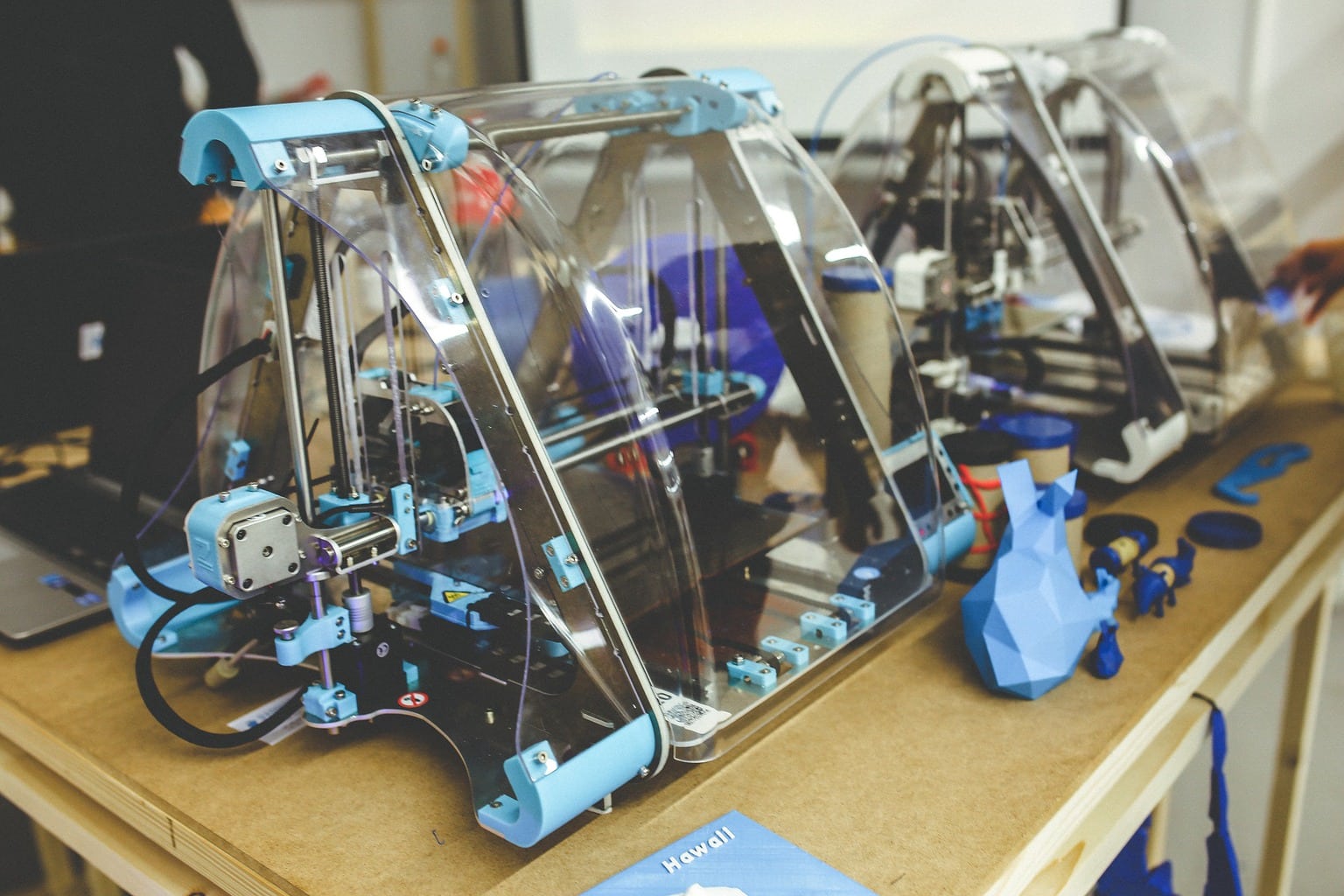 Most of these objects are made from plastic but what about metals?

NASA previously tested 3D printing technology with Aerojet Rocketdyne, a company that manufactures rocket and missile propulsion parts. They completed tests on sophisticated rocket injector assembly parts that are critical in space exploration. These aeronautical parts are incredibly sophisticated and have to perform at high temperatures. They made these parts using highly specialised 3D printers that are able to print metal objects. Not only did these parts work without fault during testing in these high performance rockets, but the manufacturing results were incredibly impressive. They managed to make components for rockets that would normally take over a year to make, in less than four months. They also managed to cut costs by 70%, compared to a traditional manufacturing process.

The impact that something like this can have on space exploration is huge. Imagine having this technology on another planet and not having to wait for parts that could take years to be transported.

NASA also explored 3D printing for food. NASA’s Advanced Food Technology program tested methods to use printers in places like the space station, where astronauts can literally print what they want to eat. This can have a significant impact on logistics and storage, especially in a spacecraft where space is limited.

Cornucopia is a company that hopes to bring food into 3D printing with what they call designs for a “digital gastronomy”. Their concept 3D printers, which look like fancy Italian cappuccino machines, will allow you to print anything from health bars to chocolates. Eventually we would be able to print our own meals and vitamins from the same machine. 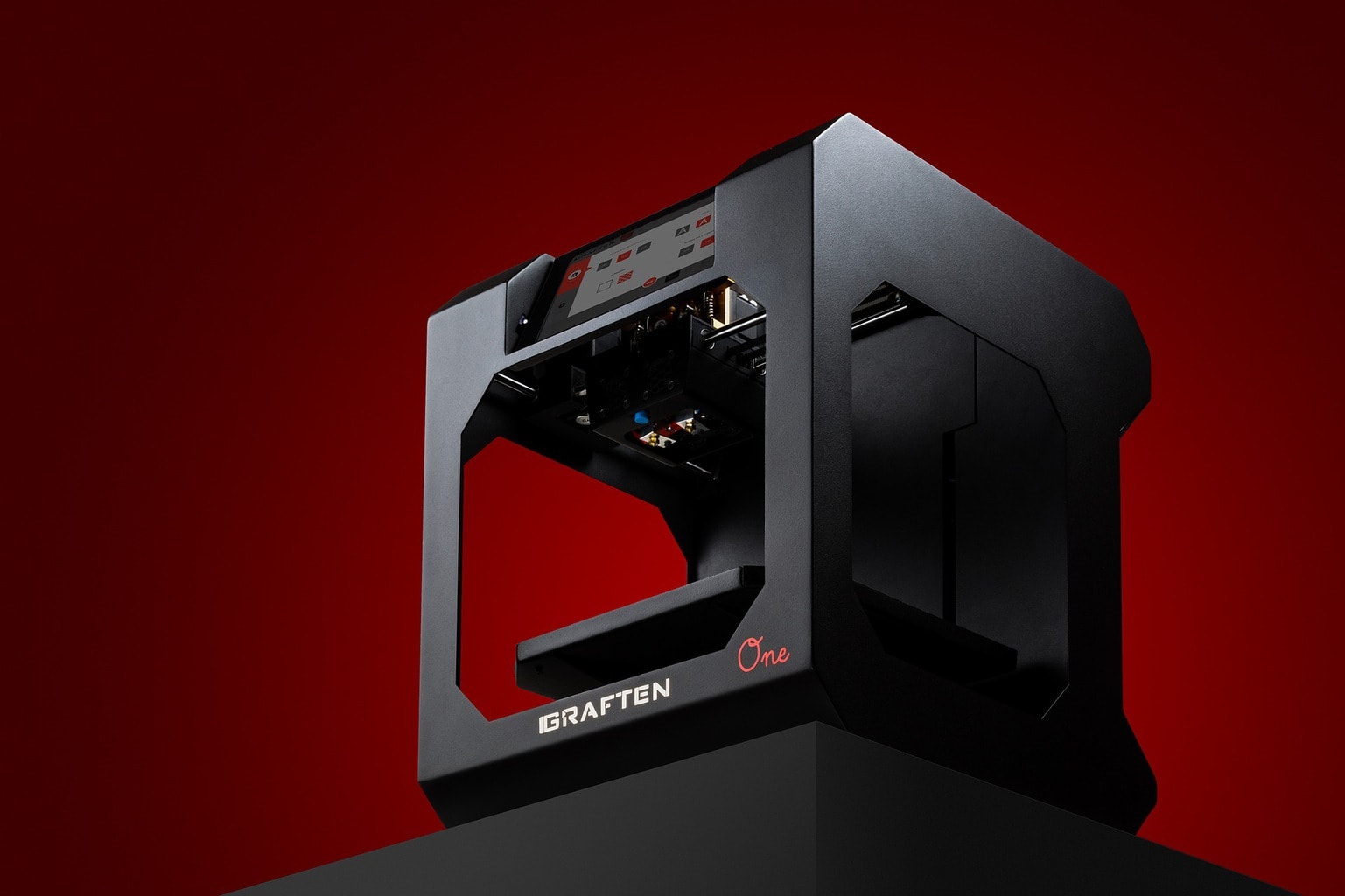 A professor at Michigan Technological University did a survey on what it actually costs to print some household items using a 3D printer. Associate Professor Joshua Pearce surveyed what it would cost to make household items like iPhone covers, paper towel holders and even a shower head using a 3D printer. In his study he calculated the cost of material, the electricity consumption of the printers as well as the print time to make these items.

The results were incredible! An iPhone 5 cover that would cost anything from $4 to $30 in a store, was made for just $1.65 using a 3D printer. A shower head costs $2.53 to print, something like a paper towel holder in your kitchen which you would pay anything from $11.20 in a supermarket, cost just $2.26 to print.

The other side of the coin is that many of these designs are open source, and people are sharing their designs for everyone to use free of charge.A new industry has been born and it will challenge traditional business and manufacturing.