The case for print in a digital world

The case for print in a digital world 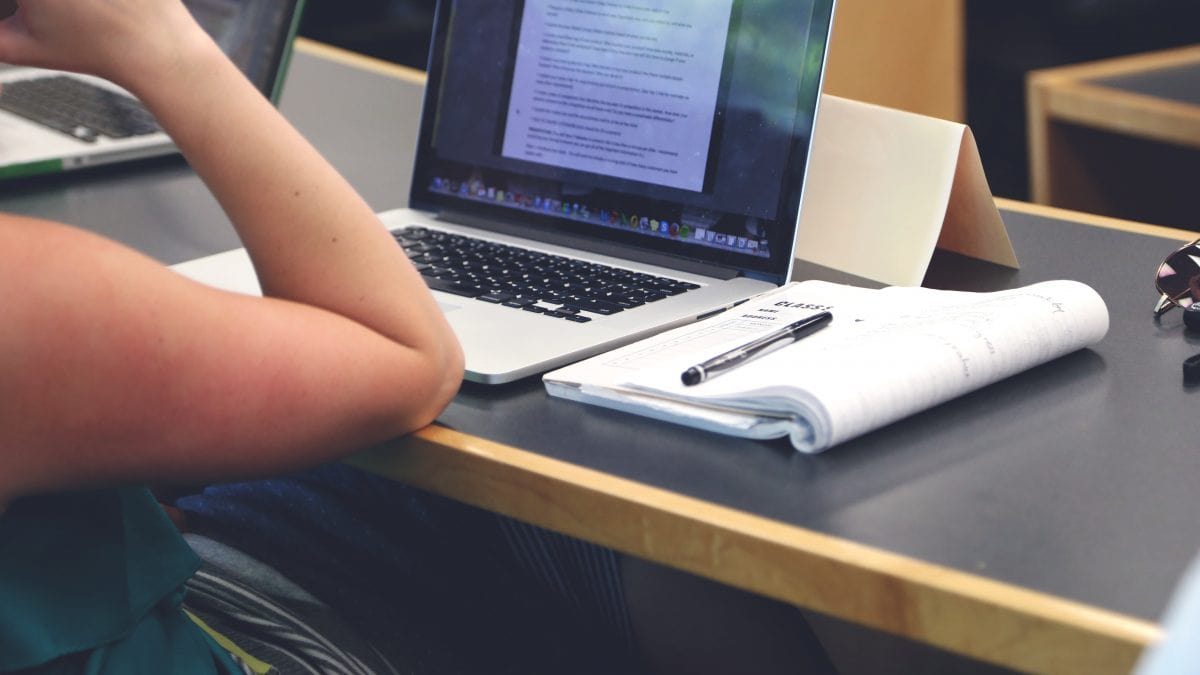 Print is dying. It’s on its last legs, limping along to a slow and inevitable demise. At least that’s what most people in digital media will tell you. Except that’s not entirely true. Print is here to stay – just not in the form we’re used to.

It’s easy to see where the naysayers are coming from. Every month seems to bring fresh news of publications closing down and revenue growth slowing industry-wide, while an abundance of internet solutions have made digital media easily accessible.

According to Ibis World, the print industry is experiencing a decline, with digital platforms and products proving more and more popular than printed material. The market research platform notes how “the industry’s two largest markets, advertising and publishing, have both accelerated their moves online over the five years to 2019, reducing demand for printing.”

But in the midst of all that gloom, there’s plenty of evidence to suggest print has a viable future. Medium refers to a whitepaper released by FIPP and UPM Communication Papers and titled “The Future of Media”. Medium discusses how the whitepaper both dismisses rumours about the death of print media and notes how 58% of subscribers describe themselves as print-oriented, while print media itself generates between 60% and 80% of publisher revenues.

According to Medium, “the whitepaper suggests that print’s resilience is being driven by its ability to fit in with and alongside a universe that combines all platforms. Successful magazines have reinvented themselves as brands that serve their audience via a range of channels, of which print is just one. This started with the same content being made available in print, online and later on, mobile.”

May I have your attention, please?

Think about what happens when you open a magazine – you flip the pages and get immediate access to the content.

Now think about what happens when you try to find similar content on your phone or tablet. The content is not just competing with other publications, but against every other app on the device. Games, social media, instant messaging, they’re all competing for your attention.

Magazines grab and hold your attention, and that’s as important to advertisers as it is to everyday readers.

Print advertising is interruptive and in-your-face. Of course you can always flick past it, but there’s no ad blocking software in the print space – no banner-blindness either.

Looking to the future

I’m not saying everyone should go out and launch a magazine – just that it can be a powerful bow in any publisher’s armoury.

Digital publishers launching magazines makes sense for the same reason ecommerce giants like eBay have dabbled with brick-and-mortar stores: the more opportunities you give people to interact with your brand, the more likely they are to do so.

That’s not to say you can just publish a magazine: it has to be done right. You have to give people a reason to pick it up in the first place.

For one, you can’t just recycle online content – hundreds of print publications have died that way. You have to cut through the clutter and offer people something they can’t get online.

Film, radio, and theatre have all faced threats from new technologies, but they’re all still around because of the unique experiences they offer.

There’s a place for magazines and newspapers in our digital world, but they have to provide a unique experience. And if the people publishing them have any sense they’ll figure that out faster than the record labels producing vinyl LPs.