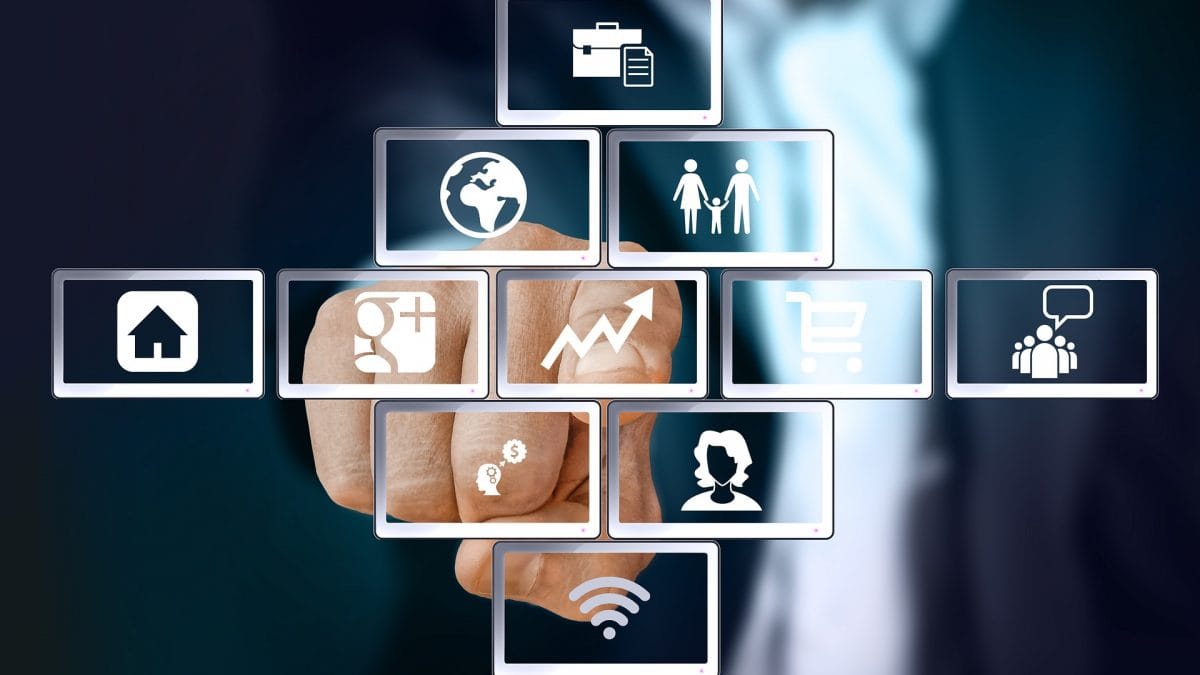 Every year towards the end of February, thousands gather in Barcelona for the Mobile World Congress. Industry specialists discuss an industry that has transformed how we communicate and is shaping the future of business in the next decade. This year the show attracted more than 109,000 people from 198 countries, and over 2400 companies exhibited.

The last decade has seen massive growth in mobile subscribers. At the end of 2009 there were just over four billion registered subscribers globally. Ten years later, in 2019, that number has shot up to over seven billion unique subscribers. The impact to the global economy has been huge. The GSM Association (GSMA) in their “Mobile Economy Report”, estimate the mobile industry contributed around 4,6% of global gross domestic product (GDP), or the equivalent to over $3,9 trillion in 2018. By 2023 this figure is expected to increase to $4.8 trillion.

As we approach the end of this decade, most people on this planet will own a smartphone and will be connected. Mobile devices have become like chocolate bars – they can be found almost everywhere, and they all offer a similar culinary experience.

But the industry is transforming in a rapid way. It is not just about mobile anymore. The seven billion connected devices in the world are creating the future of mobility and the next generation of technology lies in these connected devices.

Sensors in almost everything around us will drive this revolution. This in turn will drive the Internet of Things and big data –- all being synchronised by the cloud.

These were the conversations that were debated by the captains of the telecommunications industries in Barcelona this year. 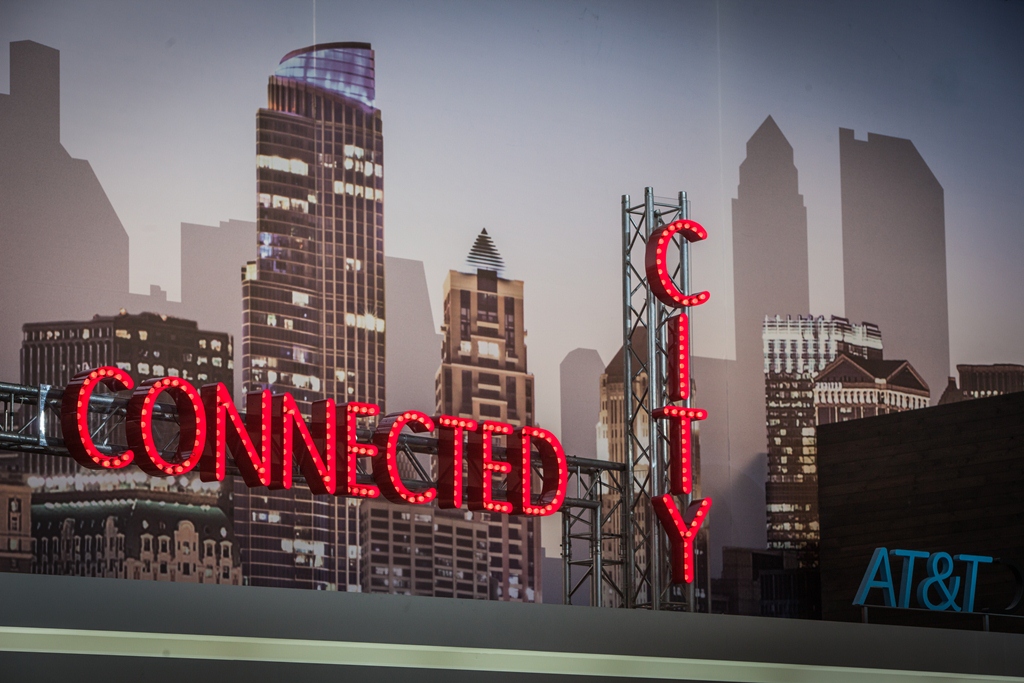 How do businesses take these wireless internet connections and drive profits from the benefits in their organisations? The CEO of Jasper Wireless, Jahangir Mohammed, one of the leading companies driving the adoption of the Internet of Things, once said that there are three key drivers that will maximise and differentiate business in the future.

Connected experience for your customers

Motor manufacturers like GM already have connected cars that continuously monitor almost every aspect of the vehicle. When the car is involved in an accident, emergency services are automatically dispatched to the scene.

In 2013 there were over 70,000 flight delays in the US due to engine problems. These delays cost the airline industry more than $8 billion. General Electric (GE), who manufactures engines, are installing sensors in aircraft engines to give airlines real time data on any problems that could arise, eliminating any problem before it happens.

Insurance companies have introduced new business models that monitor how their customers drive, and base their premiums on their driving behaviour. By doing this, a company is able to anticipate with a great deal of accuracy what kind of risk they may have in the future.

These are some examples of how the next generation of internet solutions will make businesses more agile and streamlined and that ultimately will result in more profitability. Author Nicholas Negroponte put it into perspective when he said “Computing is not about computers anymore. It is about living.”