The giant communications company you have probably never heard of

The giant communications company you have probably never heard of 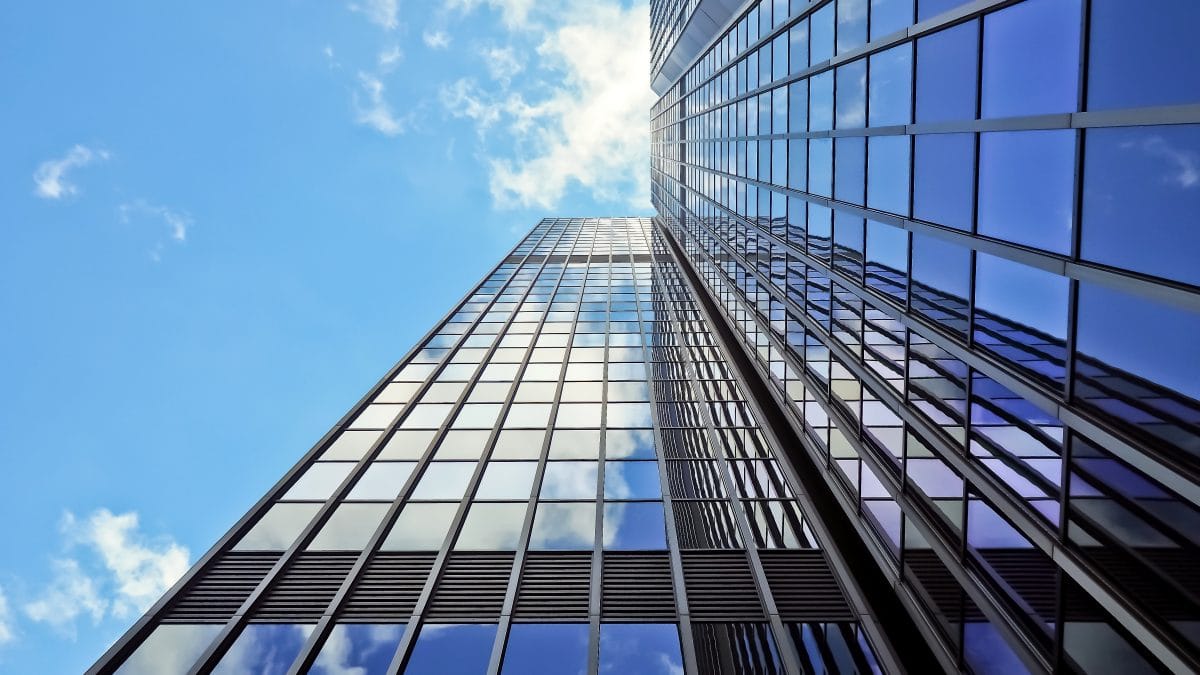 The name Qualcomm might not be familiar to most, but the technology they develop  is inside almost every communication device we use every single day of our lives. Some refer to Qualcomm as “the giant communications company you probably have never heard off”.

Qualcomm is in the wireless communications business and they have been patenting technology since they started in 1985. Irwin Jacobs founded the company with the initial idea to develop a commercial technology using satellites to monitor truck fleets. Today OmniTRACS is the largest fleet management technology used in the United States.

Since 1985, Qualcomm has patented thousands of technologies that are used in most communication devices we use today from radios to smartphones and even GPS’s. They’ve grown into a communications giant with a current market cap of $89.92 billion. Just below Intel who at the moment has a market cap of around $202.85 billion.

A main focus of Qualcomm’s today is smartphone devices. Their latest Snapdragon chip, announced in April 2019, is impressive. The technology they have managed to fit onto such a small space is quite extraordinary. On that tiny chip you will find the heart and brains of the smart device.  The processor, graphics, wireless internet connectivity and multi media are all on one tiny chip. And it does all this in an incredibly efficient way. 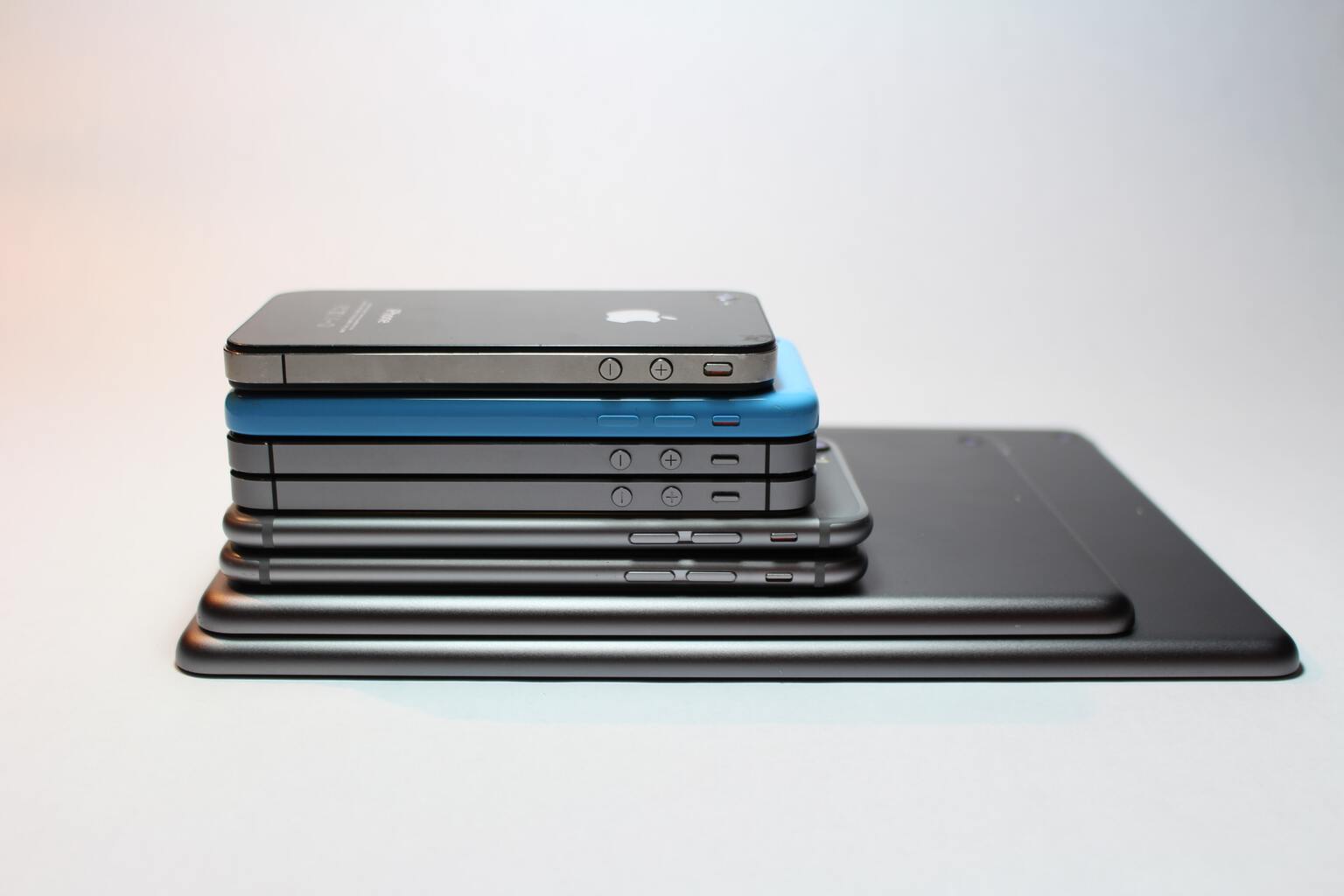 The price of smartphones have also dropped rapidly. Today manufacturers are making smartphones with the same specs as a high-end device 12 months ago and coming in at a global average price point of around $200. While the smartphone revolution is still here, Gartner notes that global sales for 2019 have come to 368 million units, a decline of 1.7% from the first quarter.

Qualcomm has also worked on medical applications to be used in conjunction with smartphones. As these devices become more sophisticated, new applications and usage models are being developed. Already cameras in smartphones can be used to diagnose illnesses in eyes and because the image quality is so good, photographs can be used to pick up rare skin conditions for example.

Remember Star Trek and Dr McCoy’s tricorder? In the sci-fi series, the tricorder was a handheld computing device, that had a sensor attached to it which after scanning someone, it would diagnose various conditions of the human body. Those futuristic devices that we saw in Star Trek and other shows are now becoming a reality thanks to smartphone devices.

I’m not so sure that “Beam me up, Scotty” will work just yet, but at the rate that technology is moving, who knows what could happen in 10 years from now.