The internet celebrates 30 years but challenges lie ahead

The internet celebrates 30 years but challenges lie ahead 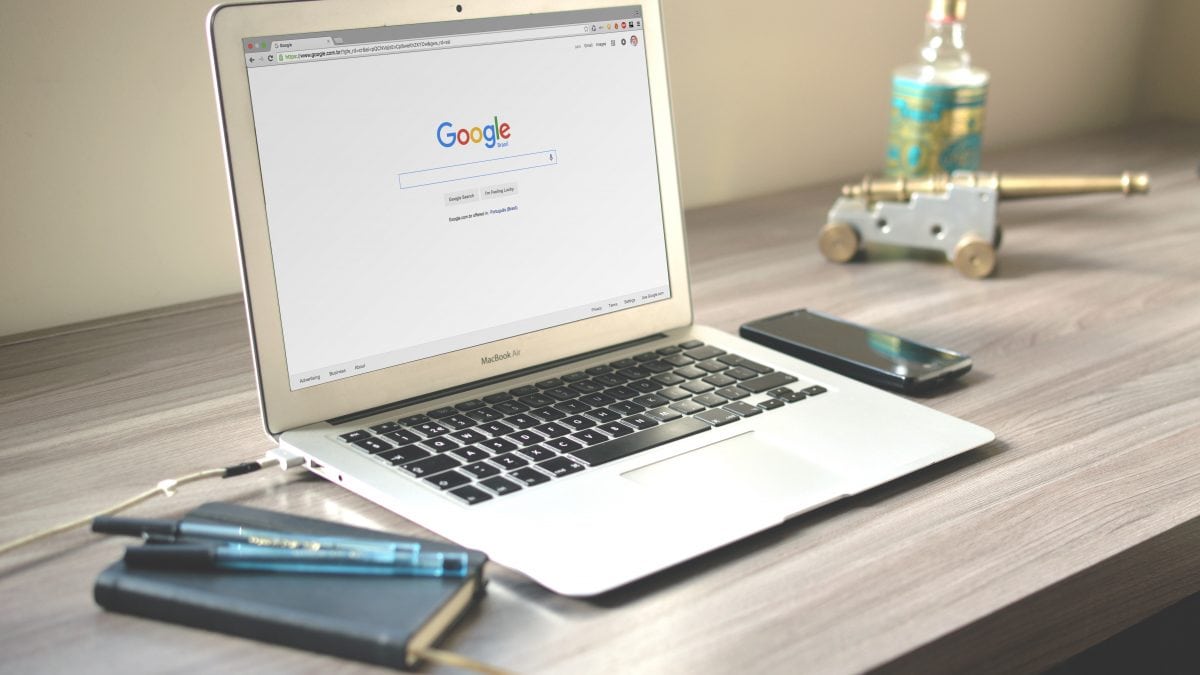 This year we celebrate 30 years of the internet. On the 12th of March in 1989, Sir Tim Berners Lee submitted a proposal entitled “Information Management” at the CERN physics laboratory in Switzerland. The mechanics of his proposal was a system to organise and manage information and publish it in a way that everyone can have access to it and share it. This essentially was the code and software for the foundation for the World Wide Web as we know it today.

According to The Guardian, Sir Tim’s boss at the time, Mike Sendall, saw this idea as “vague but exciting”. The idea was to create something that was free, decentralised and a platform that nobody owned.

More than a quarter of a century later, the internet has transformed and changed how we fundamentally communicate. With so many internet solutions now available, it has broken down barriers, and enabled information to spread at a pace never thought of. It has revolutionised education, media, and healthcare – to name just a few sectors.

Politically it has opened people’s eyes to the truth and governments have been toppled as nations empower themselves with knowledge. It has unleashed transformation in many economies and has created billionaires whose businesses were not even an idea a decade ago. Companies have sprung out of nowhere and traditional business models have been interrupted by the connectivity of the World Wide Web.

Think of the industries that the internet has transformed and, in some cases, made extinct. Travel, for example, is now an online business. Most people now book their own trips online and can research a destination and even get other travellers’ opinions on their planned journey. 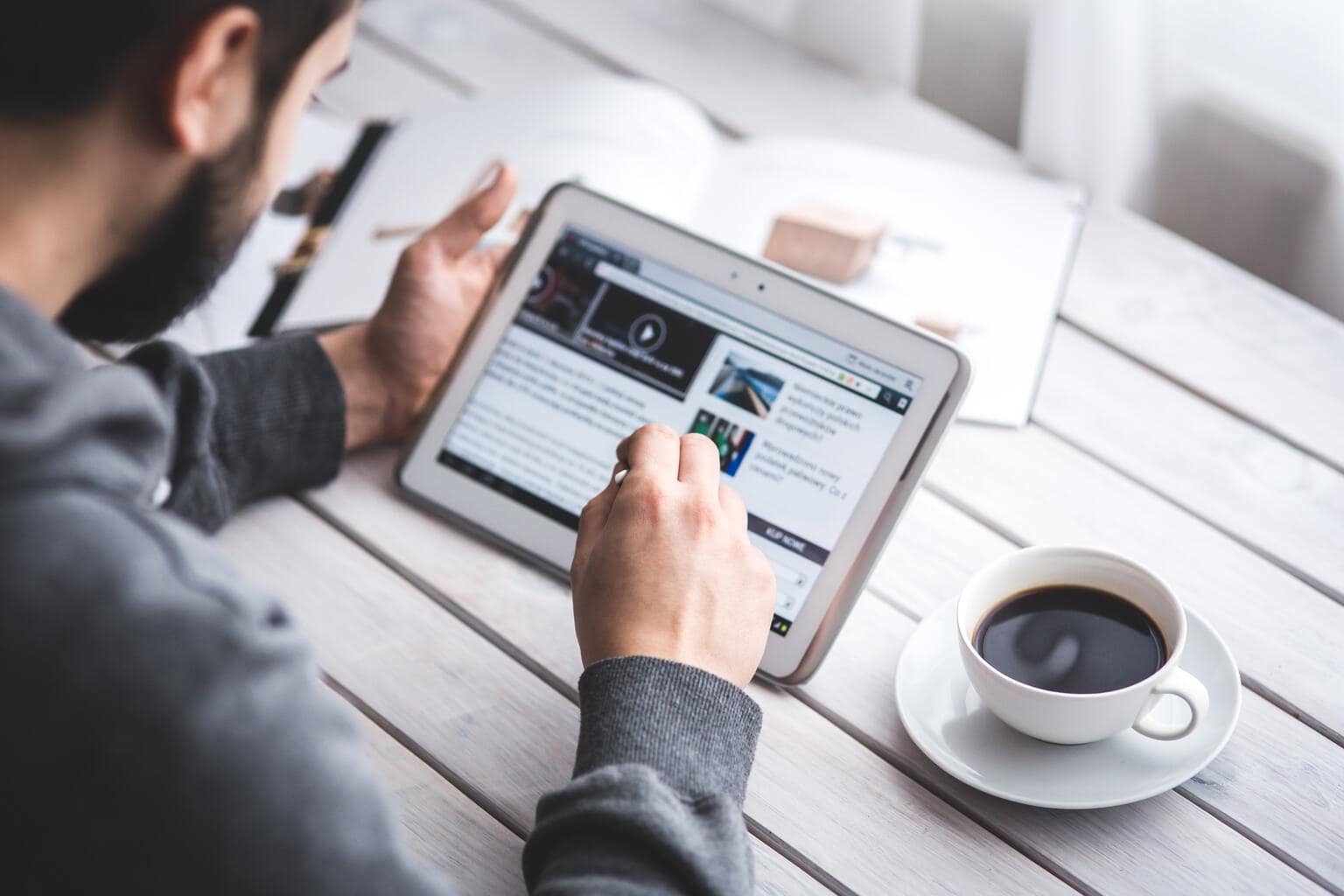 The internet has broken down educational barriers in schools and universities. Sharing information between institutions has resulted in massive strides in academia, simply by the speed of communication. Businesses have become more connected and agile. The internet has enabled mobility on another scale and has made individuals more productive.

Sir Tim has, however, pointed out the many challenges that lie ahead and raises some concerns that need to be addressed to ensure the sustainability of his dream for the Internet. He specifically states that “while the web has created opportunity, given marginalised groups a voice, and made our daily lives easier, it has also created opportunity for scammers, given a voice to those who spread hatred, and made all kinds of crime easier to commit.”

Sir Tim also says that “the fight for the web is one of the most important causes of our time. Today, half of the world is online. It is more urgent than ever to ensure the other half are not left behind offline, and that everyone contributes to a web that drives equality, opportunity and creativity.”

There is no doubt that there are many challenges that lie ahead in the next 30 years. One wonders what the internet will look like in the future. Nobody knows. On the immediate horizon, with current pace at which technology is moving, we can be sure of a society that is becoming more dependent on the internet. It will be a network that will mature in such a way that it will take a human form and be able to make decisions based on the huge data that has been created. That already poses all sorts of questions and problems.