Apple vs. Samsung – Battle of the Tech Titans 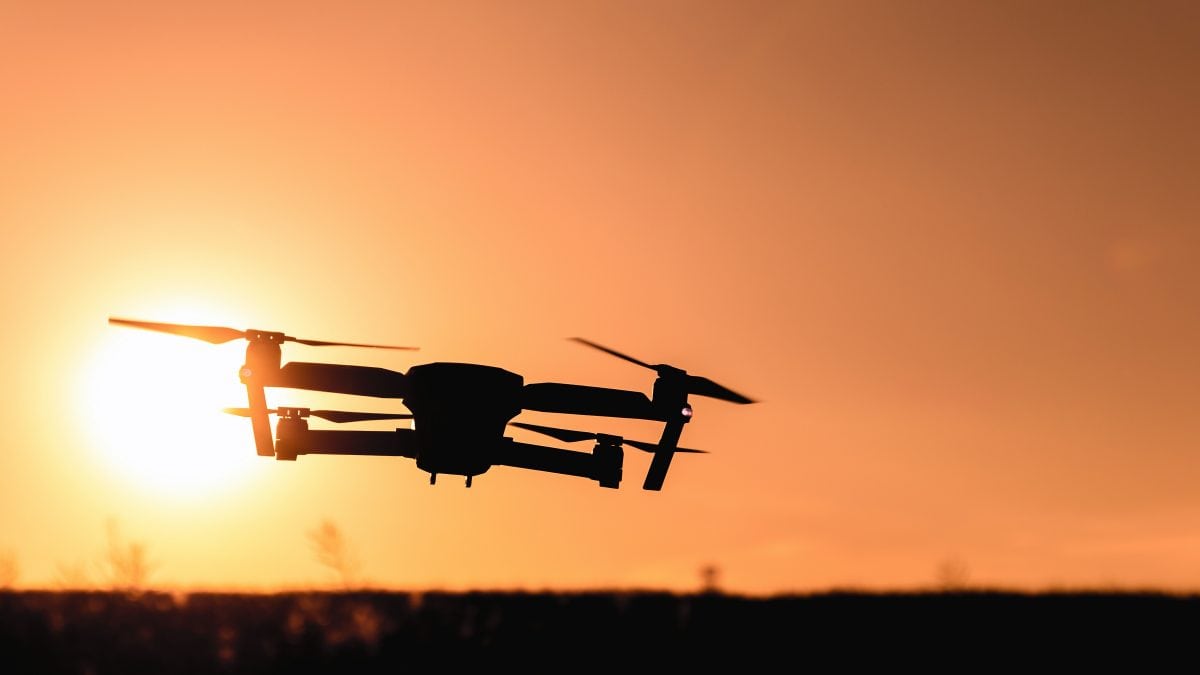 Attention all executives and CEO’s. Forget about that false green stripe that is supposed to emulate a green along your office floor. Yes the same one you use to practise your putting skills. It is time to throw away that plastic green stuff and get a real gadget to take away the stress in your office.

The gizmo I am talking about is the Parrot AR.Drone 2.0.

Ok so what exactly is this gadget and what does it do? It essentially is a radio controlled flying quadrocopter that is controlled using either a smartphone or a tablet via Wi-Fi.

But this is no ordinary remote controlled flying machine; weighing around 400g it has all sorts of technologies built into the special polystyrene frame that is moulded around the four blades and motors that fly the quadricopter.

Under the frame there is actually a sophisticated computer running a 1GHz Cortex Arm processor that controls the functionality of the machine. It has a built 3-axis gyroscope, a magnetometer and an accelerometer that all offer precise control via the remote. There are also some fancy technologies that work together to keep the stabilization steady and make the flying relatively smooth. 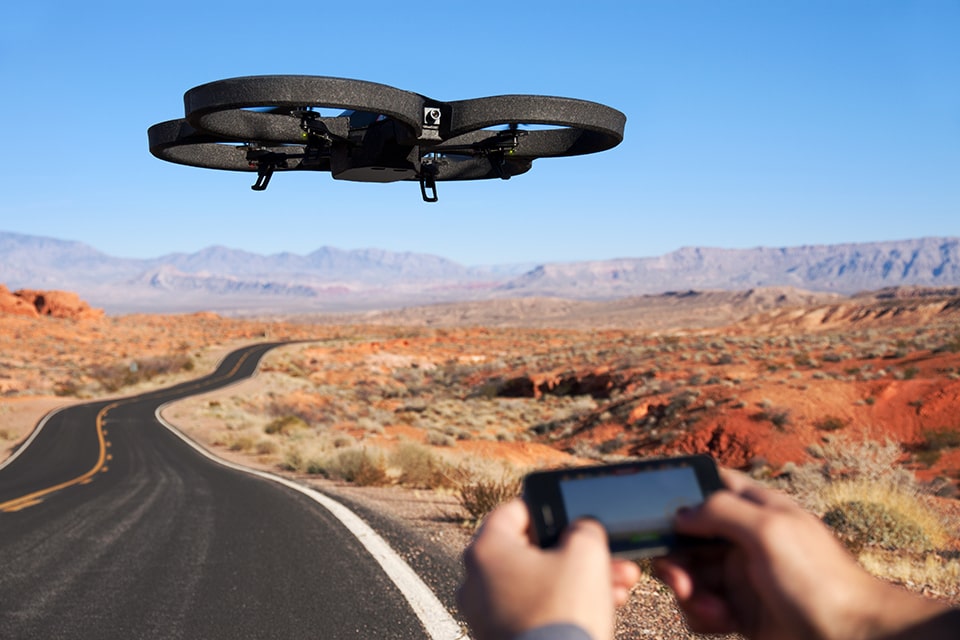 It records all the media onto a USB, which is tucked away inside the hull with the main controller body and can also be streamed on the smartphone or tablet screen that you are controlling the copter with.

The setup is incredibly simple, simply unpack the box, charge the battery for an hour and a half, download the Flight App 2.0 on your iOS or Android device and within two hours you will be flying. It is that simple.

The actual flying part is challenging because those 14.5 watt quadro motors deliver quite a bit of power at 28 500 RPM each. And don’t get your finger nicked there either it will make you scream out OUCH quite loudly!

The range is impressive. It can fly at around six metres in the air from a distance of 50 metres using the Wi-Fi connectivity. Yet another testament to the brilliance of wireless internet solutions!

The only downside to this incredible gadget is the battery life, you get just 15 minutes of flying before you need to recharge. What a rush though, the wait for the next flight is so worth it.

Don’t be mislead by the polystyrene frame either, it is very durable and can withstand some hard knocks as I experienced with my initial flight training sessions. The good thing is that all the parts are replaceable and there are spares for almost every part of the Drone 2.0.

There are many flying tutorials online and experienced AR Drone 2.0 pilots have even taken these flying machines over cities shooting some spectacular video footage which is all available on YouTube.