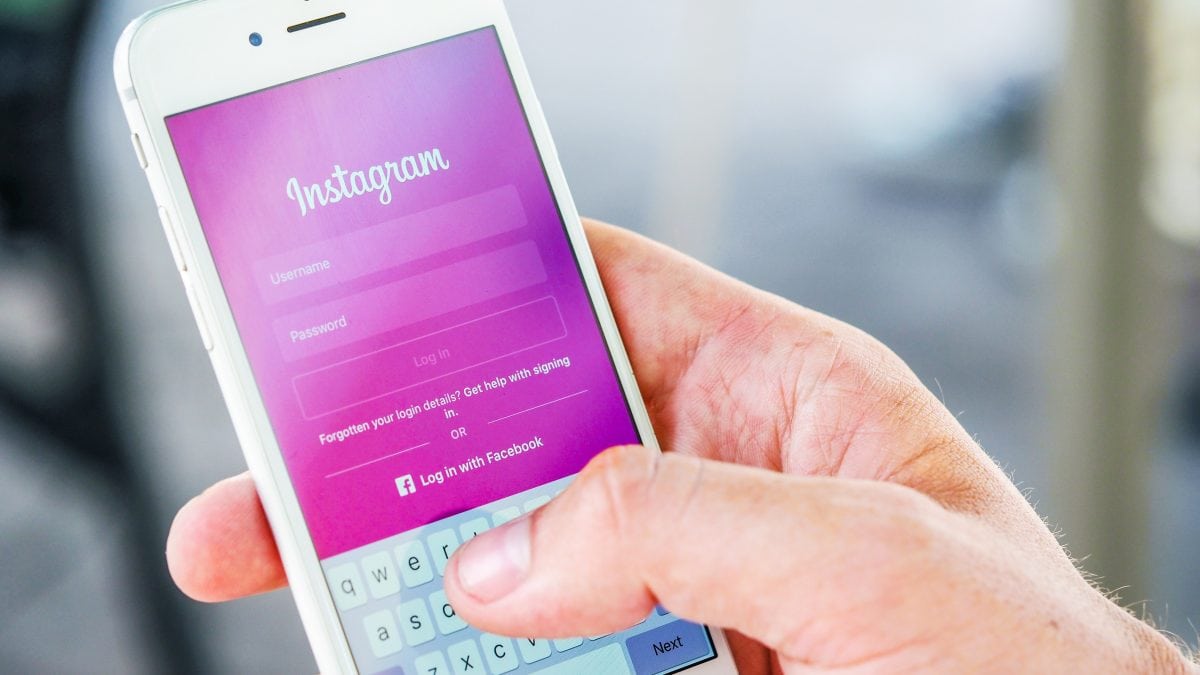 When Instagram, the Facebook-owned photo-sharing service, released its API, marketers and advertisers went ecstatic. But why all the excitement?

Any business in a region in which Instagram operated was able to place ads on the platform (for a fee) using the service’s API. For small businesses this presented an opportunity to serve extremely targeted and demographically specific ads to some of social media’s most engaged users. And considering the amount of wireless internet solutions available to the public nowadays, that’s a lot of users. But let’s start at the top.

What, exactly, is an API? An application programming interface (or API) is basically a set of rules that allow apps to interact with one another. More specifically, it sets the rules for interaction. So, for example, it allows people to build third-party apps that pull content from another service. By creating an advertising API, Instagram has made it possible for third-parties to interact more directly with the platform and to self-provision ads and other content.

Another advantage of using Instagram for advertising is the level of specificity advertisers – whether agencies or small businesses themselves – will be able to achieve with their campaigns. Instagram has harnessed Facebook’s existing advertising tools, meaning it’ll be possible to serve ads to users who match very granular stipulations. Only want your advert served to 18 to 25-year old women who live in Johannesburg? That’s unlikely to be a problem.

This has also opened Instagram up to both big and small advertisers. Previously, using the platform to advertise was costly and complicated, and required dealing with the Instagram team directly. This put it out of the reach of all but the largest businesses. 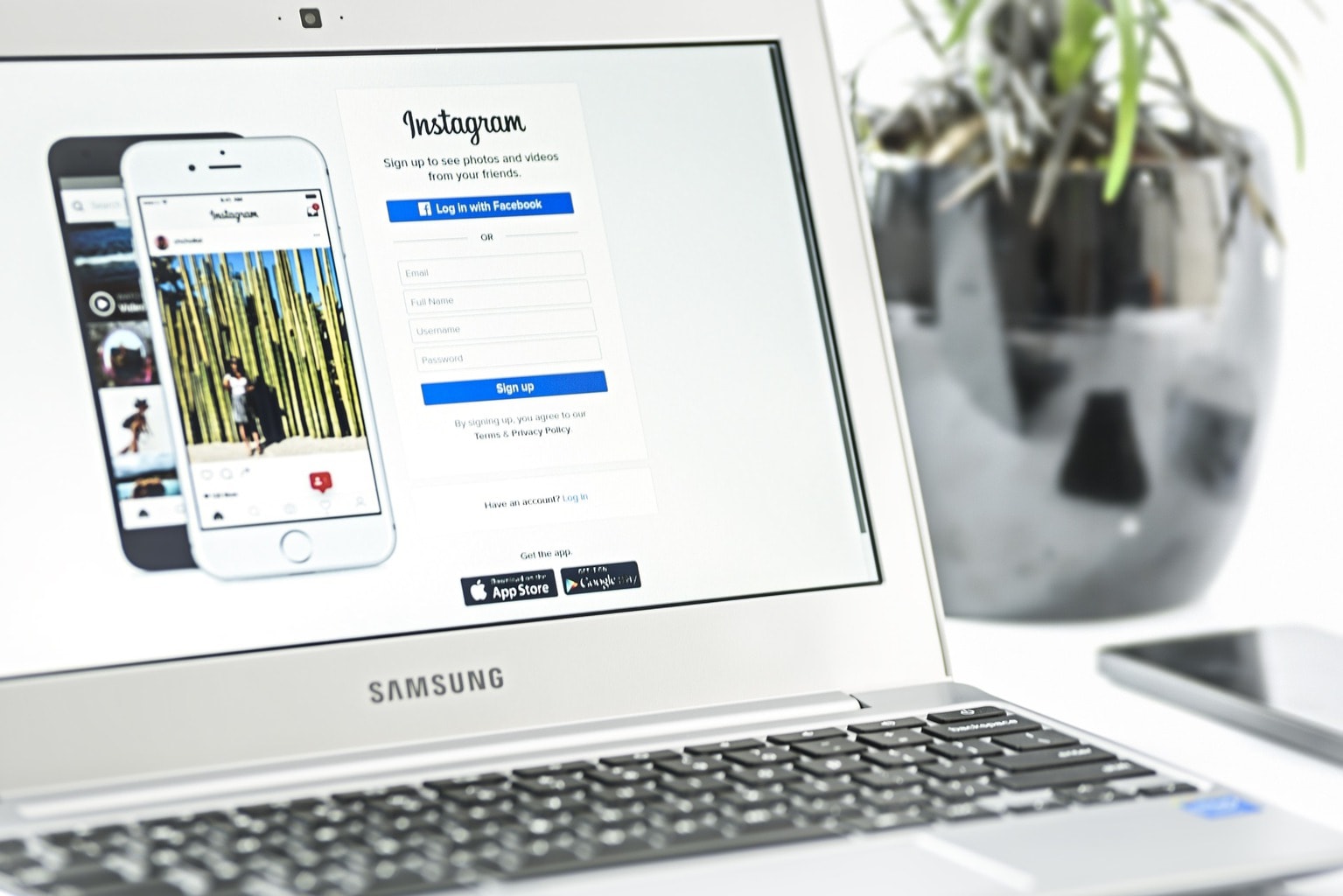 Instagram is a primarily mobile service, with huge levels of engagement from users which means ads are less likely to be ignored or lost in the noise that’s common on websites served to desktops or laptops. Instagram’s layout means it is tough for users not to see ads (though they’ll be able to ask the service not to serve them particular sorts of ads they don’t like or don’t feel are relevant to them).

Thanks to updates to Instagram over the years, advertisers also have a range of content formats to choose from, rather than the square images or 15-second videos previously available. Ad content can now consist of portrait or landscape images, or videos up to 30-seconds in length (which is, of course, the same length as most TV ads).

However, that’s not to say Instagram should be used by advertisers in the same way they use other digital platforms. What works on Facebook may not work on Instagram because they’re inherently different platforms. Advertisers need to keep this in mind and consider the culture of Instagram if ads are to succeed – that is, ads should be visually arresting and minimally branded, and should prize subtlety and focus on embodying the brand’s ethos rather than, say, deliberately and aggressively pushing a product.

These aren’t magazine or billboard ads, after all. Ad buyers, start your budgets.