What is the big hype about Wi-Fi 6?

How to avoid video surveillance liabilities

Stay connected like a pro on your next business trip

What is the big hype about Wi-Fi 6? 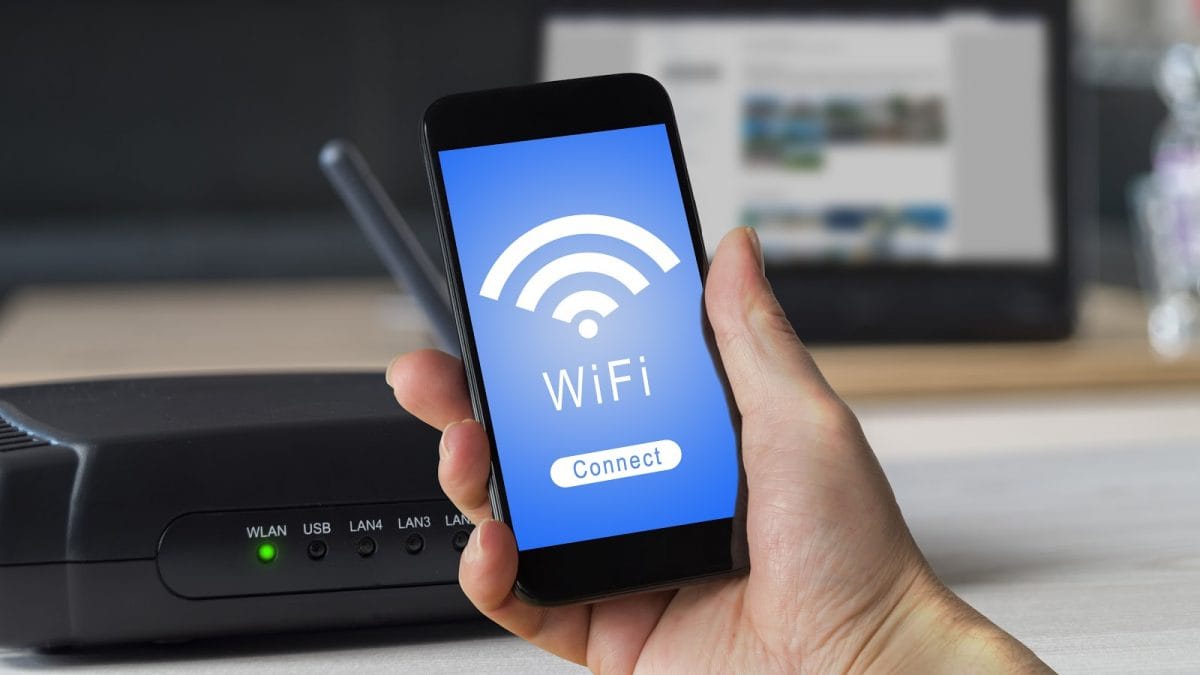 If you’re a tech expert you’ll be aware of the debut of Wi-Fi 6, which will make your wireless internet faster. But beyond the fact that you will have speedier connectivity, you might be wondering what the big hype around Wi-Fi 6 is really all about. Well, what’s key about this new technology is that it will change how routers manage the increasing number of internet connected devices. If you need some clarity on how that’ll work, to help you better understand it all, we’re breaking it all down for you right here.

Unlike Fibre internet, the 802.11ax wireless standard, known as Wi-Fi 6, is not a new way of accessing the internet. It’s the newest upgraded standard for wireless network transmissions  – commonly called Wi-Fi. This new internet technology will enable compatible devices, particularly routers to transmit Wi-Fi signals more efficiently. The Wi-Fi alliance, which is the non-profit group that helps maintain and certify Wi-Fi devices named this new technology Wi-Fi 6 as it’s the 6th version of Wi-Fi technology.

This new technology will be integrated into newly-made wireless devices, and there are a few of them already available in the South African market. The Samsung Galaxy S10 was the first phone to support Wi-Fi 6, with the next generation of laptops, and streaming devices able to support it.

Industry experts predicted that Wi-Fi 6 would offer a speedier internet connectivity that is roughly 30% faster than Wi-Fi 5. New routers have been reported the ability to transmit data wirelessly at about 50% faster than the fastest tested Wi-Fi 5 speed. That makes Wi-Fi 6 much faster than previous technologies. However, the actual internet speed you will experience will depend on the context. A Wi-Fi 6 router might make a huge difference in big office settings with a large number of devices that need to connect. But, you may not easily notice the difference in small startups with only a handful of devices on the network. 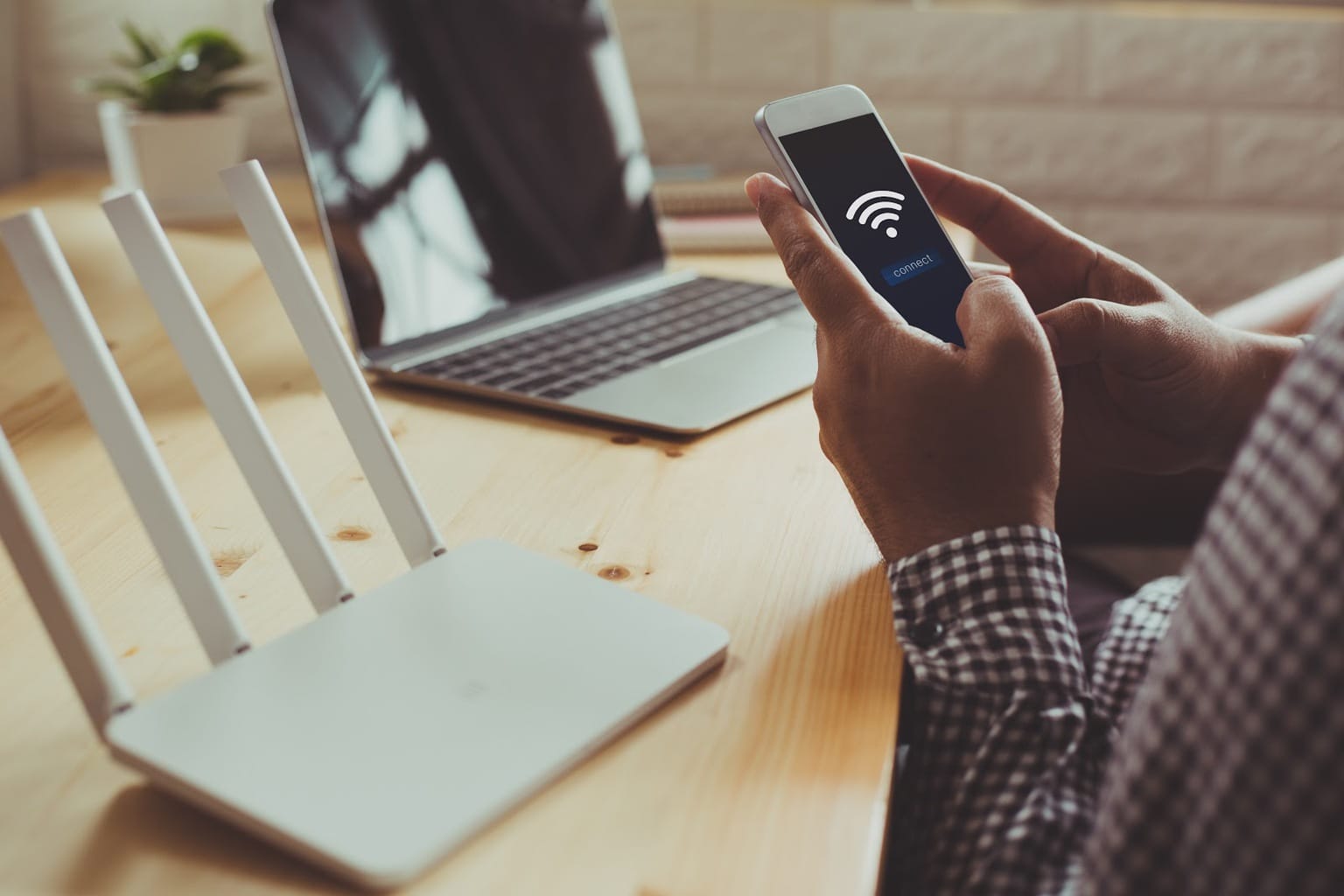 Wi-Fi 6 is designed to enable network access points, such as routers, to manage more users and devices more efficiently. Wi-Fi routers will be able to communicate with devices not only more efficiently but faster too. Orthogonal frequency division multiple access, or simply OFDMA, is a new feature of Wi-Fi 6 that enables your router to serve multiple devices at once through one channel.

One of the new improvements with Wi-Fi 6 is extended battery life for mobile and smart devices with a new feature called Target Wake Time (TWT). Wi-Fi 6 access points are smarter about communicating when and how often devices should wake up to send or receive data. Since devices aren’t constantly searching for data signals, they spend more time in their battery-saving sleep modes. So you may not have to change batteries as often in things like smart locks and motion sensors.

So there you have it. You should, however, keep in mind that the speed from your internet service provider (ISP) limits the speed of your local network. A Wi-Fi 6 router won’t magically increase that speed. Wi-Fi 6 is an upgrade for routers and Wi-Fi devices. It’s not an upgrade to your Wi-Fi service in general. Therefore, if you have a slow connection from your service provider, a Wi-Fi  router can’t change that.