Your health has become big data

The tech trends that will define 2016

Four printing industry trends to look out for

Your health has become big data 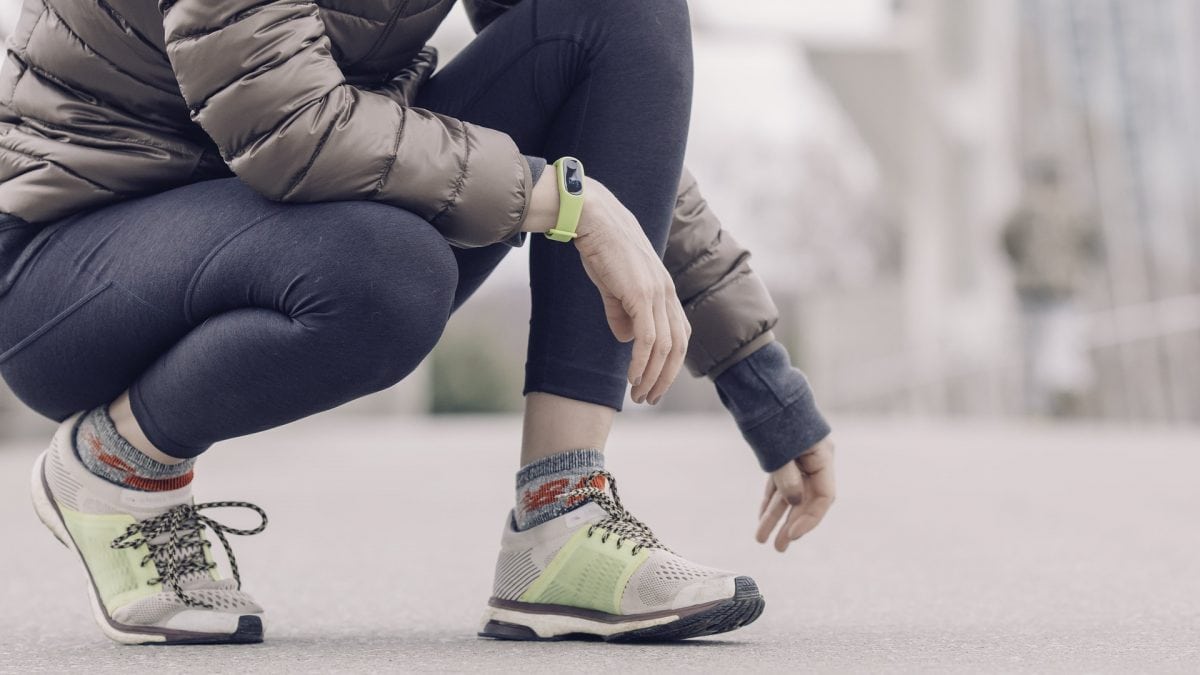 When Microsoft entered the crowded fitness tracker market with its Band device, the big news wasn’t in the device itself. The real story was the launch of Microsoft Health, a wellness tracking platform powered by cloud computing. It wasn’t a first, but the entry of the software giant into an area that seemed to be owned by Google Fit and Apple Health was deeply significant.

For one thing, it meant health tracking was now a priority for a company focused both on leveraging the cloud and making sense of Big Data – the ability to turn massive volumes of information into business intelligence.

It also meant that, regardless of the success of the Band, the platform would evolve to take advantage of the intensifying stream of health data being pumped out by millions of other wearable devices. For now, the market is dominated by Fitbit, Apple Watch, Garmin, Samsung Gear and Jawbone UP. However, a strong push from Chinese manufacturers like Xiaomi and Huawei is likely to change the early shape of the industry.

The deal on wearable fitness

Even in South Africa, fitness bands or activity trackers are beginning to graduate from fad to trend to mainstream. The local market is led by Fitbit, which at one stage threatened to become the generic name for activity trackers globally. In an interview, the former US president, Barack Obama, said he was planning to get a Fitbit – but appeared to be talking about the category rather than the brand. He suggested he might consider an Apple Watch.

According to Statista.com, 105 million Fitbit fitness trackers expected to be sold in 2022. In South Africa, it helps that it’s endorsed by Discovery Health, which gives members of the Vitality wellness programme bonus points for using the device. Discovery does the same for brands like Garmin, Nike, Fitbug, Jawbone, Polar, Adidas and now even the Apple Watch. 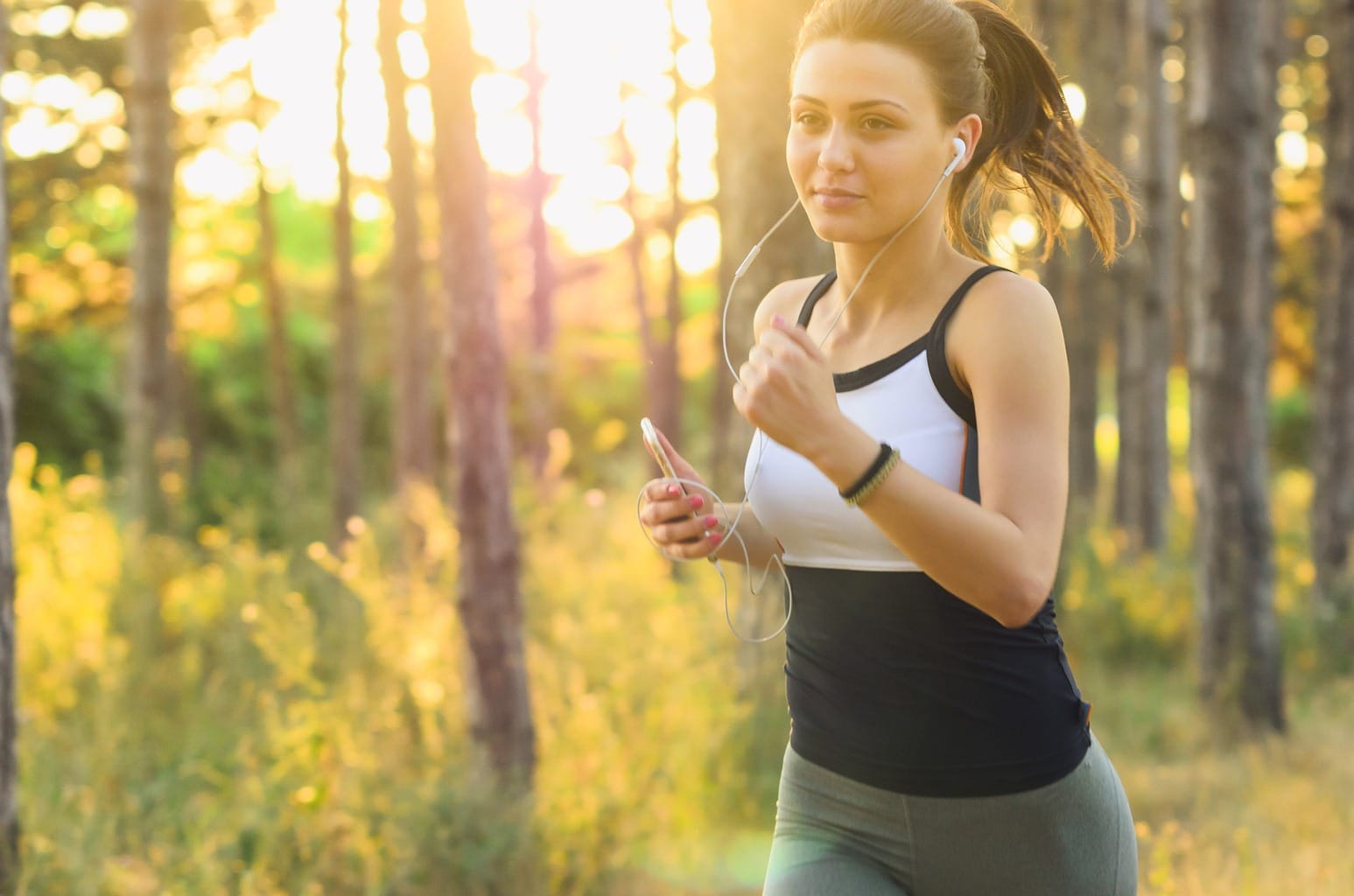 In the near future, medical insurance companies are likely to plug into the wireless internet devices as well as the platforms. Since Microsoft Health also acts as a hub for data from other monitoring platforms, like MapMyFitness, MyFitnessPal and RunKeeper, there is little reason it can’t become a catch-all health data aggregator.

Combine this kind of functionality with information collected by health practitioners – including nutritional assessments and medical check-ups – and it becomes possible to make precise connections between behaviour and health. The significance of the role of big data here is that recommendations can be made across large populations as well as for specific individuals.

Right now, many individuals who are committed to healthy living depend heavily on health magazines that offer glib and generalised advice as silver bullets, when in fact this represents a scattergun approach. In the near future, big health data will mean every individual will potentially have access to highly personalised diagnostics and advice.

There will be many pitfalls along this path, such as ‘wrist spam’, when too much data is offered, and false alerts, when people are, for example, wrongly warned of impending heart attacks. Privacy will become an increasing challenge, and laws will probably be passed to dictate what information health and life insurance companies may collect, and how they can use that information to weight insurance premiums.

The biggest threat of all, however, is likely to be security. In the same way many hackers now make a living from stealing financial data, many will try to harvest health and activity data for sale to the highest bidders.

In it for the long haul

The stakes are high, with massive benefits for the main stakeholders, including individuals managing their own health destinies, practitioners providing scientifically tailored care, researchers getting the most accurate insights yet from trials, and insurance companies requiring interventions when anomalies appear. For each of these, it’s the small insights lurking in the big data that will make all the difference.

There will be many not-so-obvious stakeholders too, in particular companies that manufacture wearable monitoring devices. Knowing what makes the biggest difference in big data will also depend increasingly on big data. With all this in mind, one thing’s for sure – staying power is definitely on the cards for this trend.