Nashua and SA Rugby partner for another thrilling Currie Cup

Nashua and SA Rugby partner for another thrilling Currie Cup 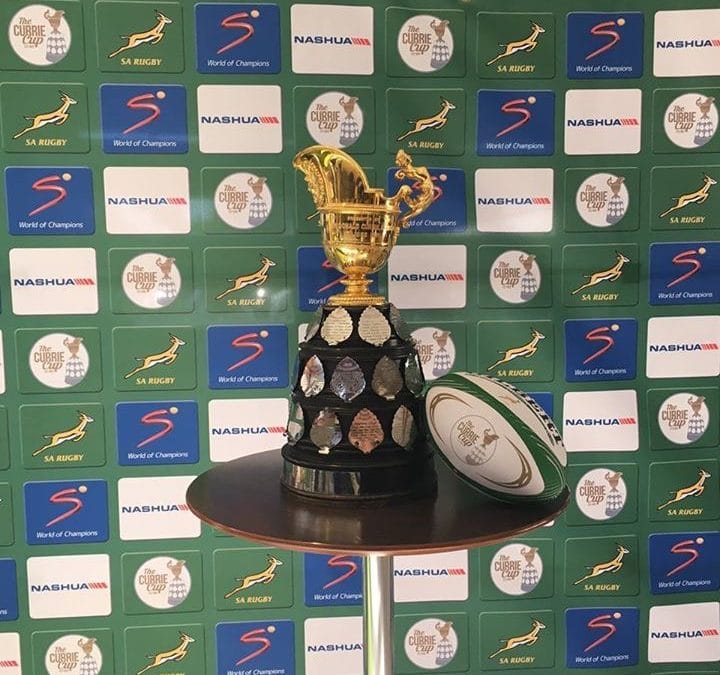 South Africa’s leading integrated business solutions provider, Nashua, will partner with the iconic Currie Cup once again in 2017. The exciting Currie Cup competition consists of seven Premier Division teams and eight First Division teams and kicks off on 21 July. A new feature this year will see midweek games as well as matches on Sundays, as to avoid overlapping with Vodacom Super Rugby playoffs, meaning rugby fans can get their fill of all the thrilling tournaments played.

Nashua CEO, Mark Taylor, reiterates the Currie Cup and Nashua partnership as a perfect fit and the coming together of sports and business for a season of nail-biting rugby.

“There’s no doubt rugby brings South Africans together. Nashua is honoured to play a role in the country’s most thrilling sporting moments.”

The Golden Cup
The Currie Cup, which has its roots as far back as the 1800s, is SA’s premier annual rugby competition and will involve fourteen provincial teams from all around the country, as well as Namibia’s Welwitschias.

The seven Premier Division teams will face both at home and away games. This is set to bring about a more intense, strength-to-strength competition, while the eight First Division teams will also battle it out for their own trophy in a single round, starting in August.

Victorious partnerships
Taylor acknowledges Nashua’s integral role in the South African sports story – the stalwart has been involved in a number of sporting activities, including Formula One, boxing, cycling, tennis and golf. Nashua has also invested in SA cricket, with the Art of Fast Bowling initiative.

“Nashua has always been a passionate supporter of South African sport. We’re proud to be partnering with the Currie Cup once again, taking a leading role in one of the most anticipated tournaments of the year,” says Taylor.

Nashua’s involvement in the Currie Cup dates back to 1990, when they became the first prominent sponsor to display branding on a local rugby jersey, for the Blue Bulls.

The Nashua Rugby Skills Project (NRSP), launched in 2015, was a further display of the company’s commitment to local rugby. This initiative between Nashua and the Shadowball Academy develops rugby technique and shares critical life skills with learners in provinces across the country.

In 2016 alone, the NRSP reached over 2346 players in 32 locations, improving ball skills by 50%. The NRSP uses a unique flat-sided ball (Shadowball) which allows players to pass and catch the ball alone to increase practice time and improve accuracy.

“South African Rugby, and particularly the Currie Cup, is about family, heritage and pride – which mirrors Nashua’s values of teamwork and togetherness,” says Taylor.