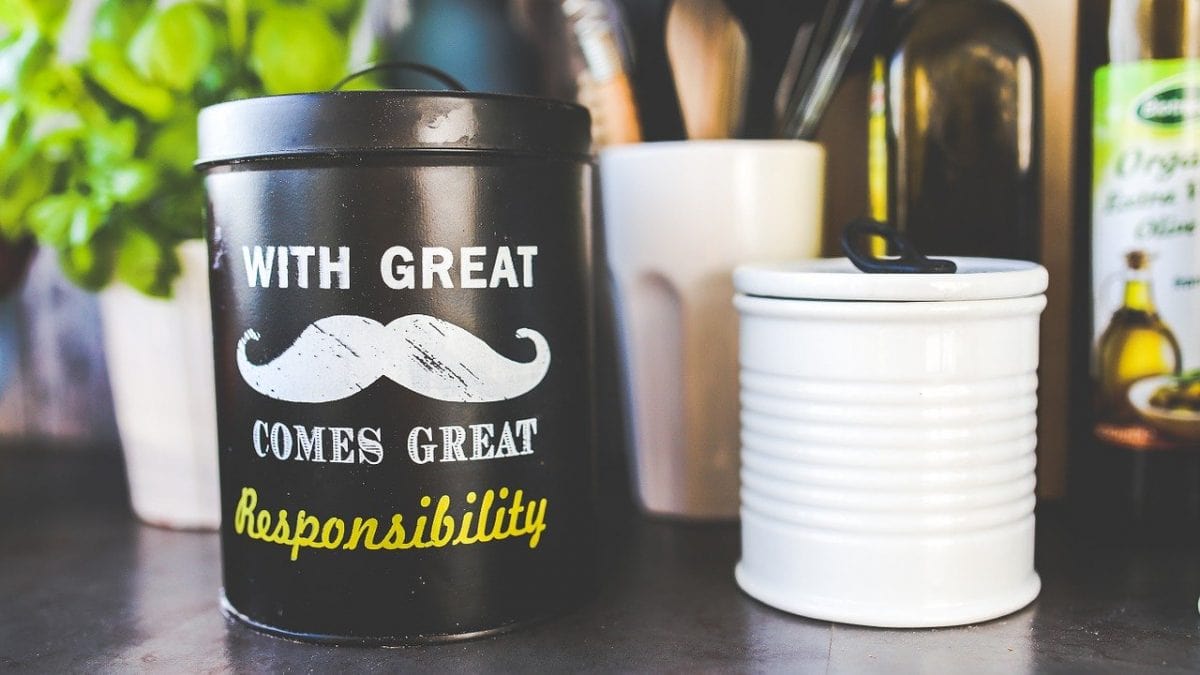 Nashua Limited’s firm commitment to Corporate Social Investment (CSI), and to supporting worthwhile and industry leading CSI initiatives, has resulted in the company being placed fifth in terms of overall contributions made by corporate companies for the 2012 ‘Movember’ initiative, having raised over R55,000.

Movember is an annual month-long event in which men commit to growing moustaches during the month of November, in order to raise vital funds and awareness for men’s health issues, with a particular focus on prostate cancer and testicular cancer. The initiative began in Melbourne, Australia, and has since  grown into a global movement with  more than 1.9 million people participating in campaigns in countries such as South Africa, the UK, Australia, New Zealand, the US, Canada, Finland, and Spain.

Nashua Limited managing director David Coutinho notes that the company’s high ranking for Movember contributions is a testament to its dedication to charitable causes.

“Nashua maintains that our value as a company cannot be merely measured in financial outcomes, and that we also have a duty to contribute consistently and overtly to the greater good of South African society. This company ethos informed our decision to participate wholly in Movember, and is the reason why everyone within the Nashua team participated in some way, from our executives right down to those employed at a junior level.

“We are subsequently delighted that we were able to raise a significant amount of money for this worthy cause, and will continue to support initiatives in future that raise awareness of important issues effecting citizens in South Africa and throughout the world.”

Nashua Limited has a proud record in terms of charitable causes, with the apex of its efforts in recent years being the Nashua Children’s Charity Foundation, which focuses on supporting charities that uplift underprivileged and vulnerable children in Gauteng and throughout South Africa.