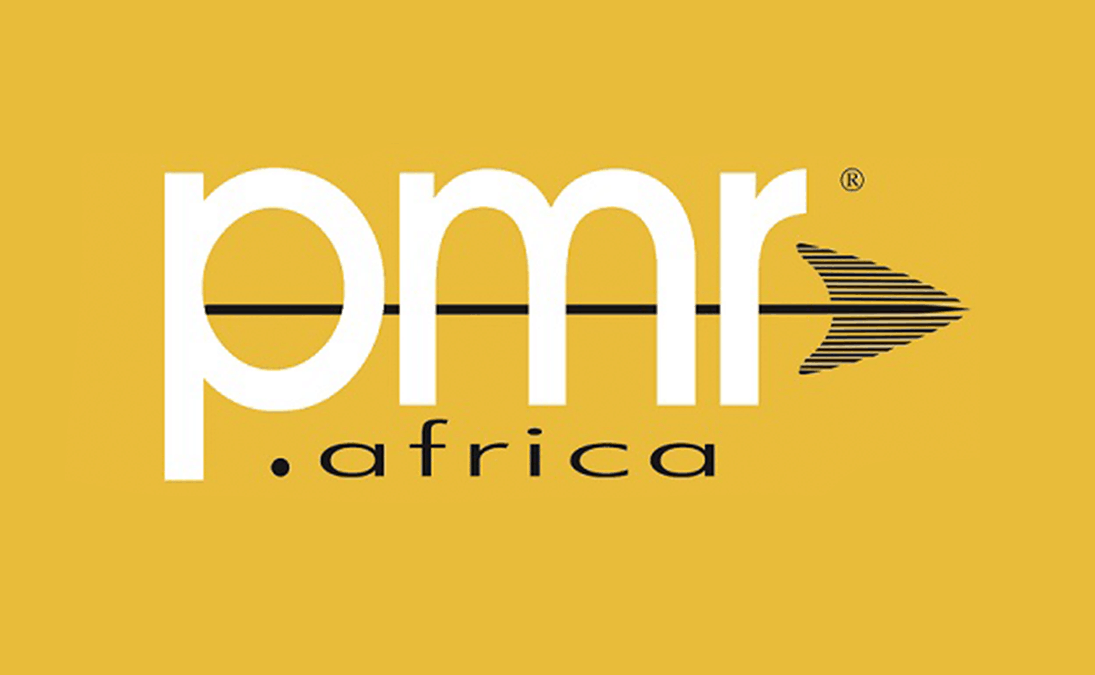 Nashua Limpopo’s significant reputation and standing within the province was recently affirmed when the company was awarded the PMR Diamond Arrow Award at the ninth annual PMR.africa Awards ceremony, recently held in Polokwane.

The company achieved the overall top recognition in the Office Automation Companies category, with a rating of 4.38 out of 5.00. To qualify for Diamond Arrow Award, companies need to achieve a minimum rating of 4.10 out of 5.00, which is the criterion that reflects outstanding performance.

The ratings were based on the perceptions of 185 respondents, comprising of CEO’s, MD’s, business owners, company directors, managers, and senior government officials based in Limpopo.

Nashua Limpopo was rated against numerous criteria, which included its level of managerial expertise, implementation of corporate governance, brand awareness, and level of innovation. Other factors included competitiveness, effectiveness, leadership, resilience, and customer service and satisfaction.

Further, the company was judged according to the results it has achieved in enhancing economic growth and development in the province.

PMR.africa, which is a consulting, research, and risk management service company, hosted the awards ceremony which recognises leaders and achievers in the Limpopo Province.

Nashua Limpopo marketing manager Auguste Ueckermann asserts that the acknowledgment by PMR.africa is a testament to the company’s association with excellence.

“Undoubtedly, the PMR.africa awards are reflective of companies that have made a substantial mark on the industry, as it is based on a host of measurable and defined criteria. Receiving this award has therefore unequivocally proven that we are the undisputed leader in the office automation industry in Limpopo, have once again set a benchmark, and are completely committed to superior customer quality and service.“

Ueckermann concludes that Nashua Limpopo was able to win this award owing to its highly competent team, and their consistent commitment to hard work and operational excellence.

“Nashua Limpopo will strive to continue building on the successes we have achieved thus far, to increase brand awareness in and around Limpopo, and to help Nashua Limited maintain its position as the market leader in document output solutions in Southern Africa.”