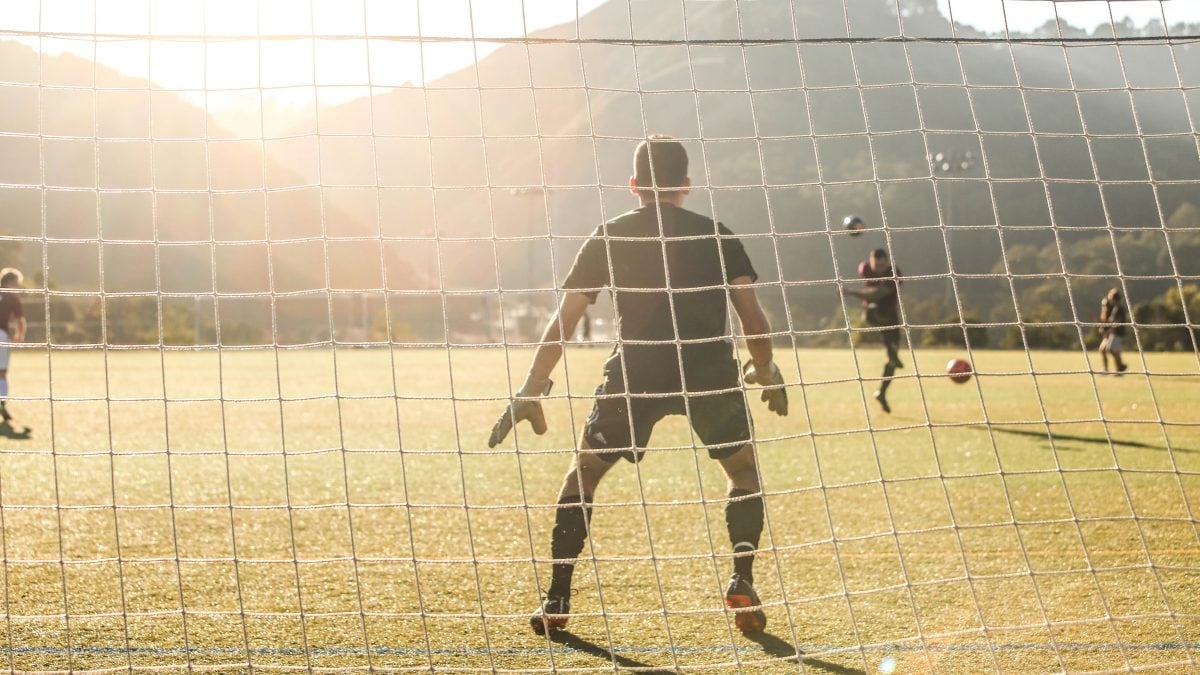 LAAAAAAAADDDDDDDDDDDDUUUUUUUUUUUUUUUUMMMMMMMMMMMMA – is what crowds will be screaming when the young talent from Nashua Maritzburg United Football Club Schools Soccer Challenge play alongside the big leagues in the future.  This is all thanks to the support of Nashua Maritzburg and their recent donation of R50 000, encouraging these youngsters to the goal post by investing in their dreams of becoming soccer legends.

The Challenge, which was launched at the end of March 2013, is all about young footballers becoming part of a training and development academy programme for the Maritzburg United team that will level up their aspirations of being soccer stars.

Eight different schools will be participating in this Challenge, as well as players and executive members of the much loved Maritzburg United, with all games played at the Harry Gwala Stadium in Pietermaritzburg.

Nashua Maritzburg General Sales Manager, JP Du Toit, along with the rest of his staff are extremely excited about the Challenge as it will bring positive change to the lives of the youth within their community.

“Some of the children participating in the Challenge have never played on a decent soccer field, and through the Challenge, Nashua will be providing these youngsters with the right tools and kits to steer their goals in the right direction.

“This tournament is an exciting opportunity for everyone involved and the whole community is looking forward to seeing the youngsters enhance their talent. We hope the contribution from Nashua Maritzburg will help them to build a respected sporting brand in order to create a positive and long lasting social and sporting legacy for the Pietermaritzburg communities.”

Nashua Maritzburg’s big-hearted contribution is being used towards the design of the various soccer kits, which will include Nashua branding, the traditional colours and well as emblems of the various schools. Each school was also given 200 tickets to witness the soccer giants Maritzburg United play Chippa United.

Du Toit is just as excited for the future, concluding, “Our contribution is not just about how we can assist now, it’s about getting involved in the dreams of the future Messis, Ronaldos, Booths and McCarthys of our communities. We look forward to being a part of the Nashua Maritzburg United Football Club Schools Soccer Challenge and to the further development of the beautiful game. Here’s to creating the soccer stars of tomorrow, today.”