Night Out with the Nashua Titans

Night Out with the Nashua Titans 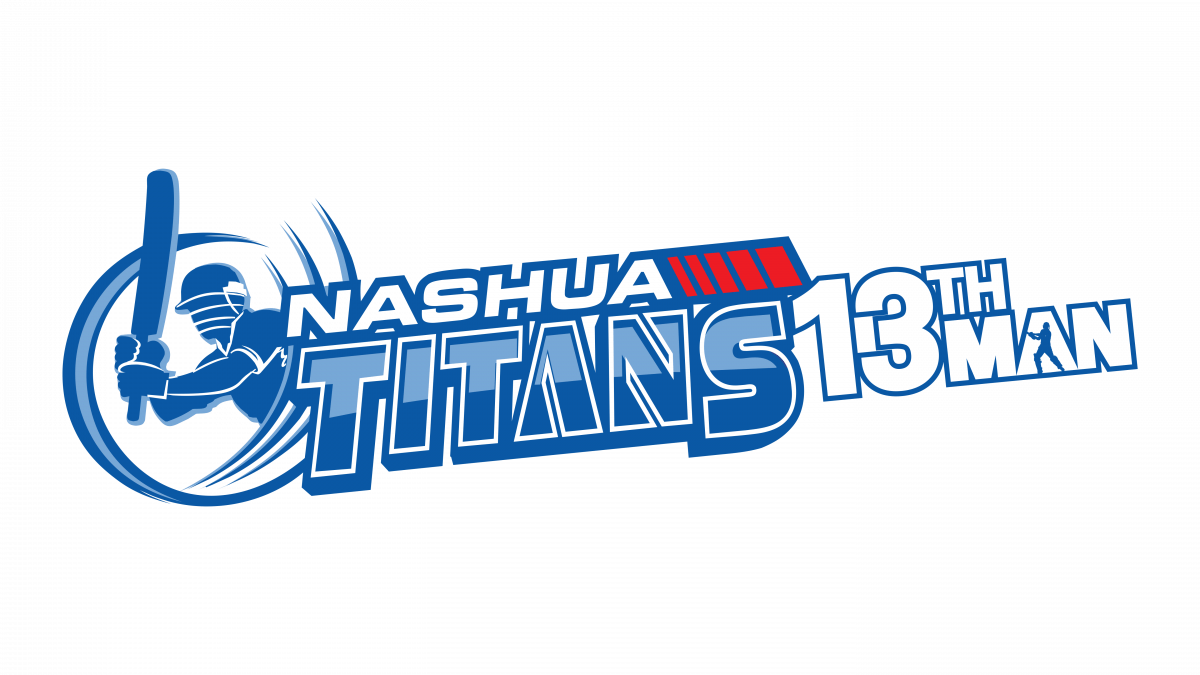 As it turns out, our first Nashua Titans 13th Man was a woman, Hendriette Laesecke. Here’s what she had to say about her unforgettable experience:

“One morning on my way to work Jacaranda FM was talking about the new Nashua Titans application. Being a smart phone junkie and a huge cricket and Titans fan, the first thing I did when I got to the office was to download the app. I registered for the 13th man competition, looked at the apps features and forgot about it.

Big was my surprise when I received an email last Tuesday, two days before the game, informing me that I have won the competition.  My mind started to work overtime. It’s expensive travelling from Nelspruit to Gauteng, I must take 2 days leave. But I decided that I can’t miss this once in a lifetime opportunity.  Although I’m a huge cricket fan I never had the opportunity to attend a match, so this will be my first.

Eugene from Nashua met me at the gate, helped me to calm my nerves and assure me that he will be with me the whole time. We went on the field where the Titans were busy practising. One by one the players came over to say hello and introduced themselves. They were very friendly, talked to me and made me feel as part of the team. It was a huge honour to meet guys whose careers I’ve been following for so long. A cricket shirt and cap was handed to me by Alfonso Thomas and a photo was taken with the whole team.

I was on the pitch when they did the coin toss, sat in the dugout with some of the players and was nearly hit by a six!  It was so nice to sit among the players and to listen to them talk about ordinary stuff like their wives and what they are going to do the weekend. You tend to think the only thing they will be talking about is cricket.

One player in particular, CJ de Villiers really made my night special. He was nearby the whole game chatting to me, making sure I have a drink and being very attentive. Afterwards he gave me his shirt and cap, which will become one of my price possessions.

Another bonus was that the Titans won the game. All the players again came over and shook my hand and ask if I enjoyed the game and the experience. I felt like a queen the whole time.

Thank you Nashua and Titans for giving me this opportunity. I don’t think anyone will realize how much this meant to me. Never in my wildest dreams did I think I will spend a night being part of the Titans cricket team, meeting some of my heroes and I’m sure future heroes.”