The mighty Nashua Titans keen to retain their title

The mighty Nashua Titans keen to retain their title 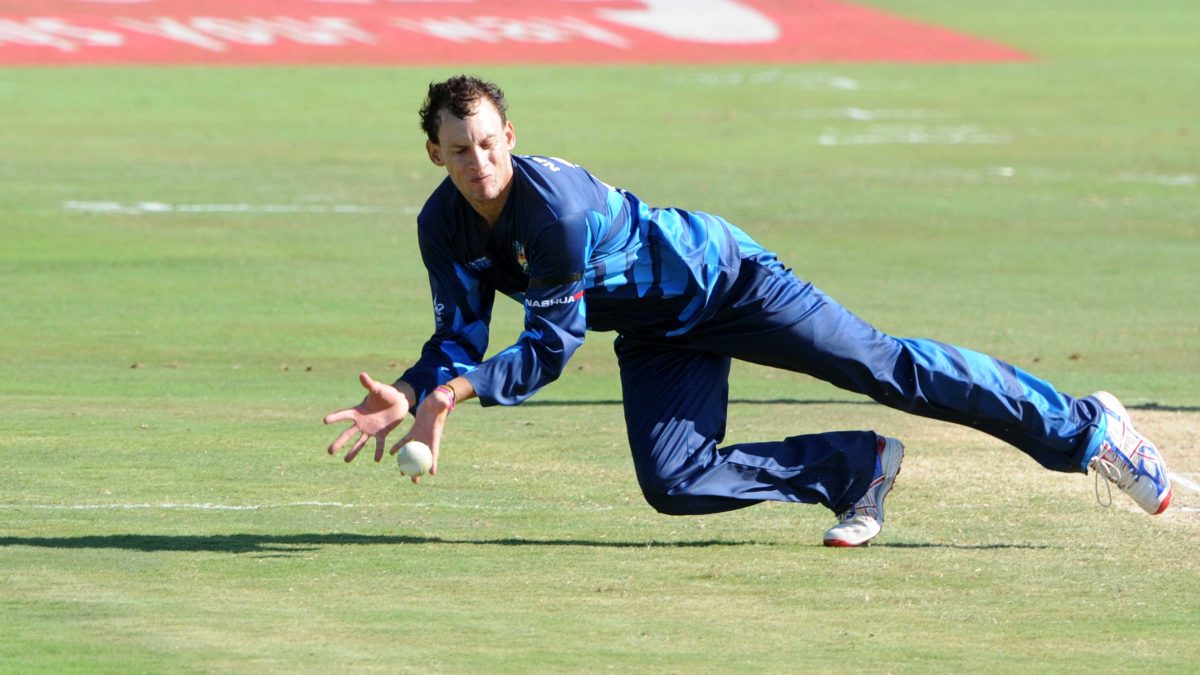 In full steam, batting and bowling to win at the Ram Slam T20 Challenge, our boys in blue, the Nashua Titans, exemplify the best in local cricket.

Comprising the top batters, bowlers and wicket keepers from the Easterns and Northerns First class cricket teams of South Africa, the Nashua Titans are the defending champions of the T20 Domestic Challenge.

“Being part of this team is absolutely amazing,” says Captain Henry Davids. “It’s my third year as a player and my first year as captain. We are part of a big family, the guys are there for each other. We work hard, train hard and have a lot of fun.”

Proudly sponsored by Nashua, the Titans are not only current domestic champions but have a legacy of wins under their belt. In 2007/08 the team won the Standard Bank Pro20 Series and the MTN One Day Cup. Winners of the SuperSport Series title in 2006/07, they were joint winners with the Dolphins the season before.

Proteas superstar and Nashua Titans all-rounder Albie Morkel comments: “It’s a big set-up here, with the best facilities, board members and coaches. It’s always nice to be associated with such a successful team and franchise. I am keen to make a solid contribution to the team and all of us will do our best – we hope the crowds come out to support us in Centurion and Benoni.”

“Winning the T20 Domestic title last year gave great exposure to the players and reaped in the rewards for the franchise – we know what success brings and are keen to retain the title,” says Coach Matthew Maynard. “We’ve got a good selection of talent in the current squad like the Captain Henry Davids who is a top player, also Behardien, Van Jaarsveld, CJ de Villiers and Marchant de Lange.

“Our brand stands for professionalism, determination, excellence and the no-fear factor. Fans can expect plenty of excitement from a fully committed team who are excited to play in the light blue of the Nashua Titans.”

Nashua is sponsoring an exciting competition where five lucky winners stand the chance of being in the dugout pitch side with this illustrious team. The Nashua Titans’ 13th Man competition offers you the opportunity to share the bench and be an irreplaceable part of the team at SuperSport Park and Sahara Park, Willowmoore during the Ram Slam T20 Challenge. If the team reach the playoffs, an overall winner will be selected to accompany them with an all-expenses paid trip to the play-off and final.

Download the Nashua Titans App from your Apple or Android App Stores, or go to NashuaTitans.mobi, click on the 13th Man icon to find out more and register to win. Listen to Jacaranda FM daily for all the details around the competition, and listen out for the winner announcements on the Martin Bester Drive. Once in the stadium, check-in using the Nashua Titans App and stand the chance to win a Nashua Biz-in-a-box, which includes a laptop and desktop multipurpose printer. You could also be exclusively upgraded to the Nashua VIP box for the duration of the match.

“To our fans, I say come and support our home games,” concludes Davids. “We try to bring an exciting brand of cricket and we hope to bring the trophy home again. Come support us!”