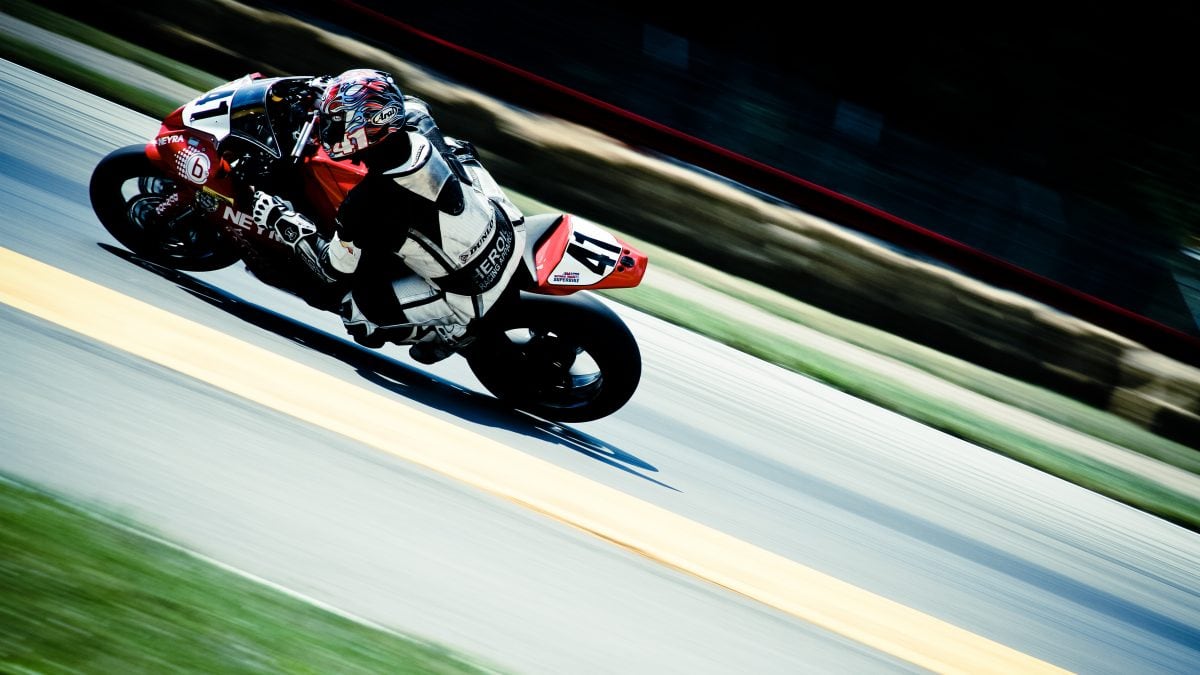 The recent SuperGP National Superbike Championship event, held at Red Star Raceway in Delmas, Mpumalanga proved to be a roaring success for Nashua-sponsored Superbike racers, Mathew Scholtz and Themba ‘The Chief’ Khumalo. The race was particularly gruelling for Scholtz who won both heats – despite a last minute accident.

Just before qualifying, Scholtz crashed his bike and had to have it repaired within minutes to get back into the race. Showing tremendous commitment and determination, he pushed his bike up a hill to reach the pits and despite collapsing twice, was able to qualify with 10 minutes to spare.

Scholtz won both heats of the championship and now leads by 10 points. Scholtz’s display of dedication is testament to his fighting spirit and fierce love for the sport. This victory sees the EMtek Nashua Yamaha team celebrating their first win of the 2016 season.

Off to a powerful start

Themba Khumalo also inspired with his stellar performance – despite never having competed on a 1000cc motorcycle or in a national championship event before. Khumalo finished 11th and 10th in the first and second heats respectively. His performance confirms Nashua’s confidence in his ability to mature as a racer and pursue what is bound to be a thriving racing career. 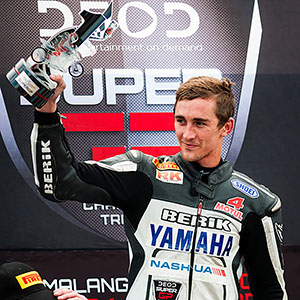 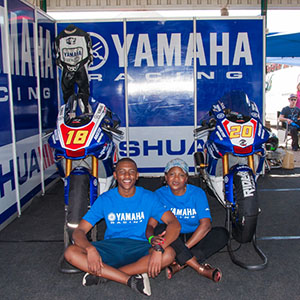