On Friday 31 January 2014, caregivers from each of the 54 charities that the Nashua Children’s Charity Foundation (NCCF) assists were treated to a five-star banquet lunch at the Hyatt Regency Hotel in Rosebank as an acknowledgement of the hard work and dedication they invest in their respective charities. 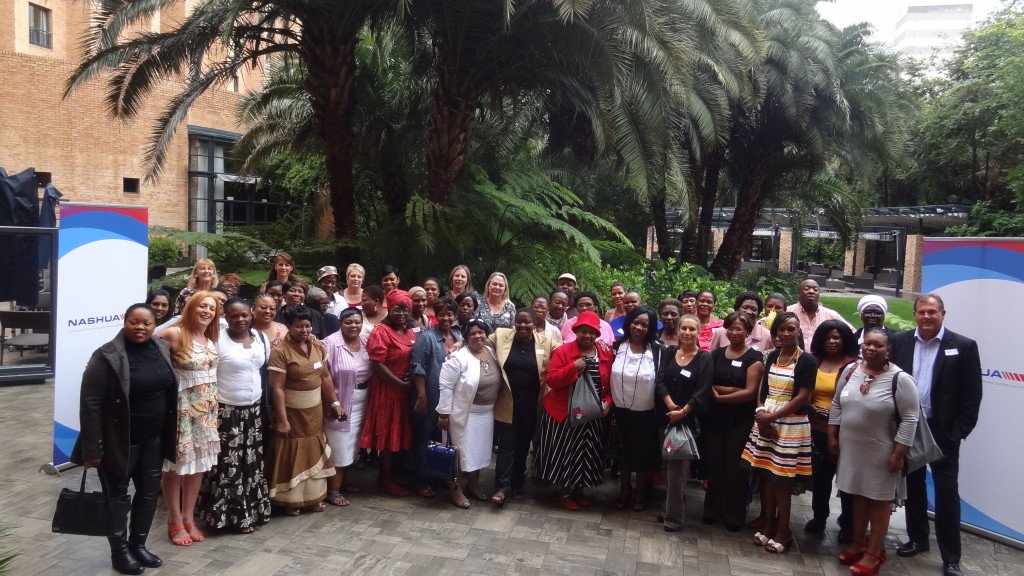 The banquet took place in the ballroom at the Hyatt Regency Hotel, where the 67 guests from townships and informal settlements in and around Johannesburg were welcomed with fruit cocktails and canapés as they waited for the event to get underway.

The lunch, which was sponsored by Nashua Limited and the Hyatt Regency Hotel proved to be a huge hit with the caregivers in attendance who, in many instances, are looking after up to 200 children with minimal financial support. A total of over R50 000 worth of cosmetic gifts for each of the guests attending was donated by Cosmetix and packed in NCCF branded shopping bags that were donated by Nashua Limited. Makro Woodmead also made a generous donation of 150 x 2 kilogram tins of pilchards. 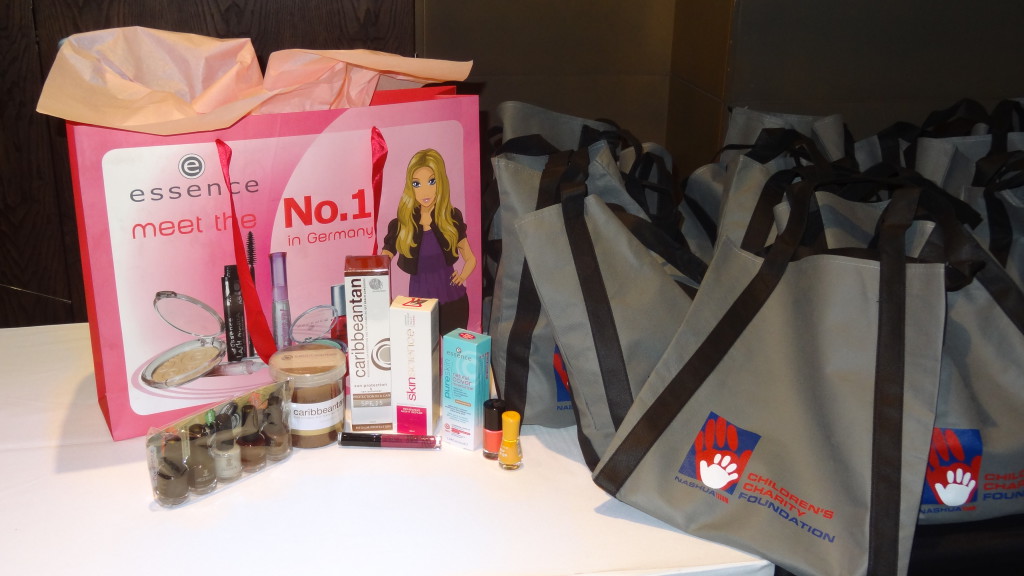 “I would say that over 50% of the caregivers who came to the lunch today and many of their staff don’t earn anything for the hard work they do,” said Helen Fraser, director of the NCCF. “Many of them have turned their own homes into safe houses, orphanages, day care centres or crèches, so this lunch was a way of honouring those people and acknowledging the selfless work they do in their communities.”

Rosy Mthembu, founder of Fountain of Love is an example of someone who, by opening her home to orphaned children in Katlehong in 2004, has since started both a soup kitchen and a day-care centre which runs from as early as 06:00 right through to 19:00.

It was an emotional moment for all who were gathered there when Rosy got up to thank the NCCF for the support they provide for Fountain of Love, without which they wouldn’t have been able to provide the care and assistance to as many children as they have.

“I met Nashua seven years ago, they came to my house which I was using as an orphanage and when they visited I had nothing. My house was leaking, the ceiling was collapsing and I had one toilet outside with no bathrooms. Nashua renovated the house, put in a proper bathroom with toilets and have been donating groceries regularly. My relationship with Nashua has made a huge difference in my life and in the lives of the children I care for,” said Mthembu.

Michele Batchelor from MC Kharbai, a special needs school situated in Lenasia that provides specialised education for pupils from the local township who are hearing impaired as well as a number who are minimally physically and mentally impaired, also spoke at the event about the difference the NCCF has made in their lives.

“Nashua has invested a lot in our school in terms of installing a borehole,  providing interactive learning facilities for our pupils and exposing our learners to influential figures on a global level. For example, the NCCF facilitated a meeting with his Royal Highness Prince Edward from England, which was a once-in-a-lifetime opportunity for the learners that they would never have had if not for the NCCF,” said Batchelor. 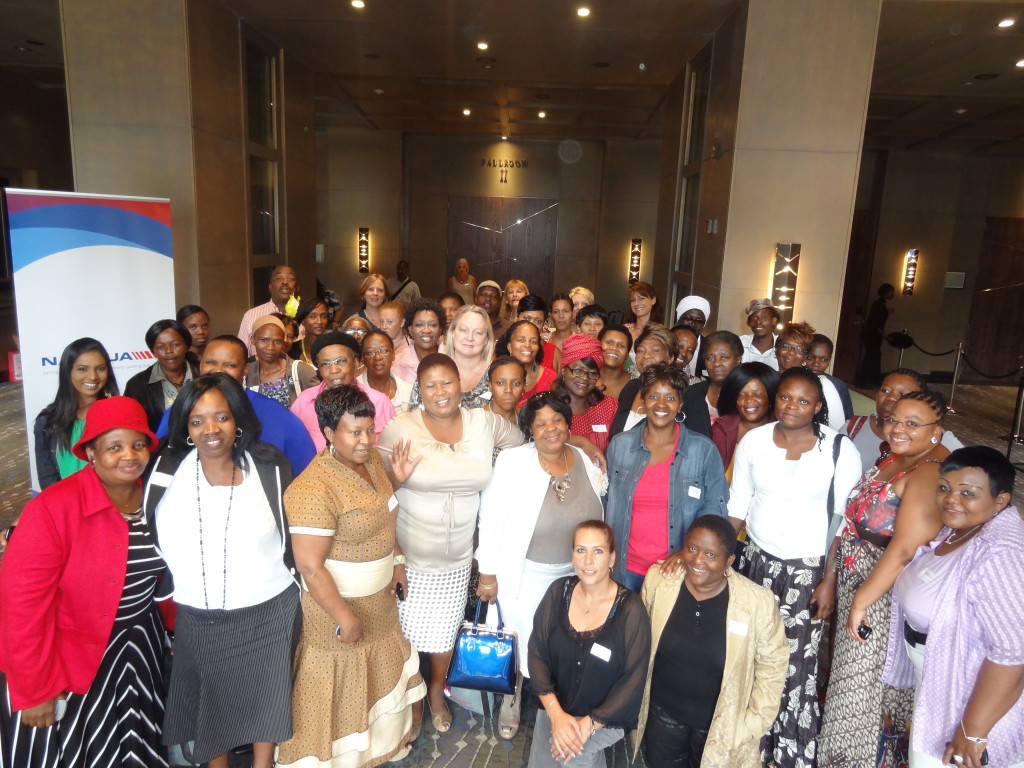 With a number of ambitious projects on the cards for 2014, it’s looking to be a big year for the NCCF as they look to extend their influence and goodwill to the underprivileged children of South Africa.