NCCF Charity visits for May

The Nashua Children’s Charity Foundation had a scheduled outing to Sun City, but en route received a call to say that they were in lock-down mode due to staff unrest and no one was permitted to enter the complex.

Fortunately the NCCF had a couple of back-up plans, and our wonderful friends Johannesburg Zoo answered the call immediately. Thanks to Louise Gordon, the bus was speedily on its way to Parktown. Louise had a team waiting for us at the business entrance, and we were whisked in to the grounds to start our tour. 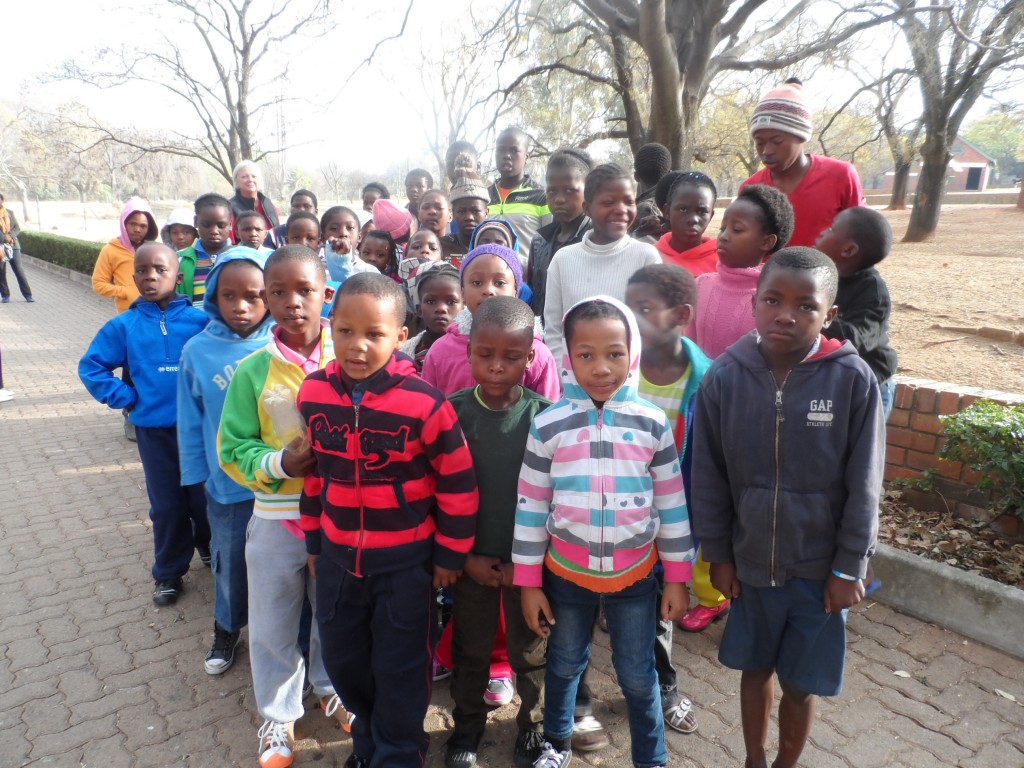 The 42 children from Mangolongolo Squatter Camp, along with their caregivers, were first treated to a breakfast snack on the bus thanks to Nashua North East, so with their tummies filled, they rushed around from one animal enclosure to another ooh-ing and aah-ing at each encounter. Firm favourites were the hippos, followed by the new snake/frog/bat/fish enclosure that had them enraptured. Again, with thanks to Nashua North East, we handed out goody bags to all, and enjoyed a snack lunch in the sunshine after some fun on the playground. More animals and then a delightful thank you speech from young Milton (see the video below), before we boarded the bus and took the children back to Denver with smiles on their faces.

More images from the outing are available on the Nashua Facebook page.