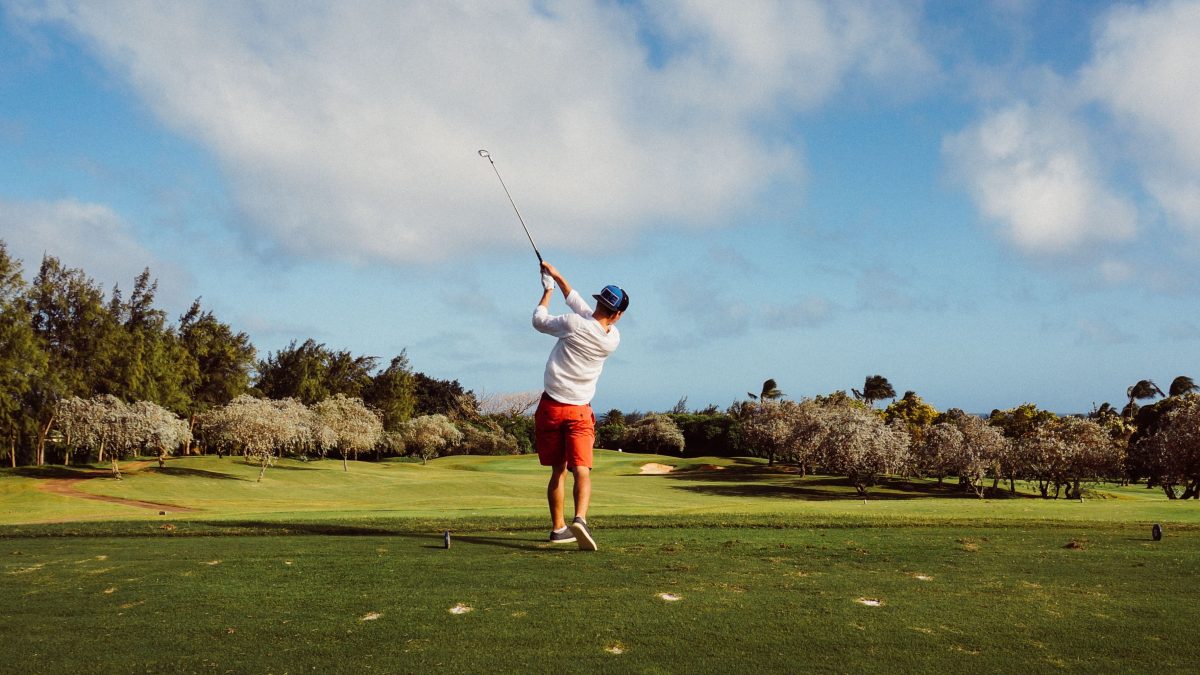 The winning team led by Dimitri Tsaperas from Origo South Africa won with 96 points and was announced at the prize-giving dinner hosted by Jacaranda FM’s General Manager, Kevin Fine, who acted as the master of ceremonies for the celebratory affair.

“The NCCF is an amazing initiative of which I’m proud to be a part,” says McKenzie. “Participating in the golf tournament is great fun, but knowing that 100% of the funds raised are donated to the foundation makes it a truly worthwhile event.” 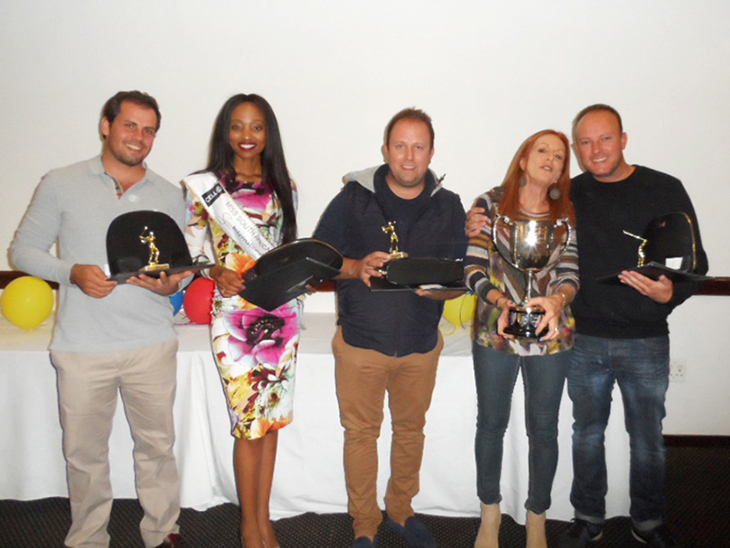