On Saturday 15 February 2014 the team of Nashua Children’s Charity Foundation volunteers, including Teresa, Marjorie, Warren, Cindy, Nicole and Fidelis, had the pleasure of hosting 32 of the most polite and well-behaved children from St Mary’s Home at Nashua’s head office in Woodmead.

The children enjoyed breakfast muffins and juices donated by Mugg and Bean Sandton City, as the bus whisked them off to an unknown destination.

An hour into the journey the children were treated to further eats and drinks thank to goody bags donated by Nashua North East. As we approached Sun City, the excitement manifested in huge smiles and shrieks of delight. The group were welcomed by Junior and Lebogang at the entrance to the Valley of Waves, and escorted on to the “beach” where umbrellas, towels and life-jackets were immediately waiting for us with Virginia, Evidence, and Elvis on hand to offer whatever help we needed. 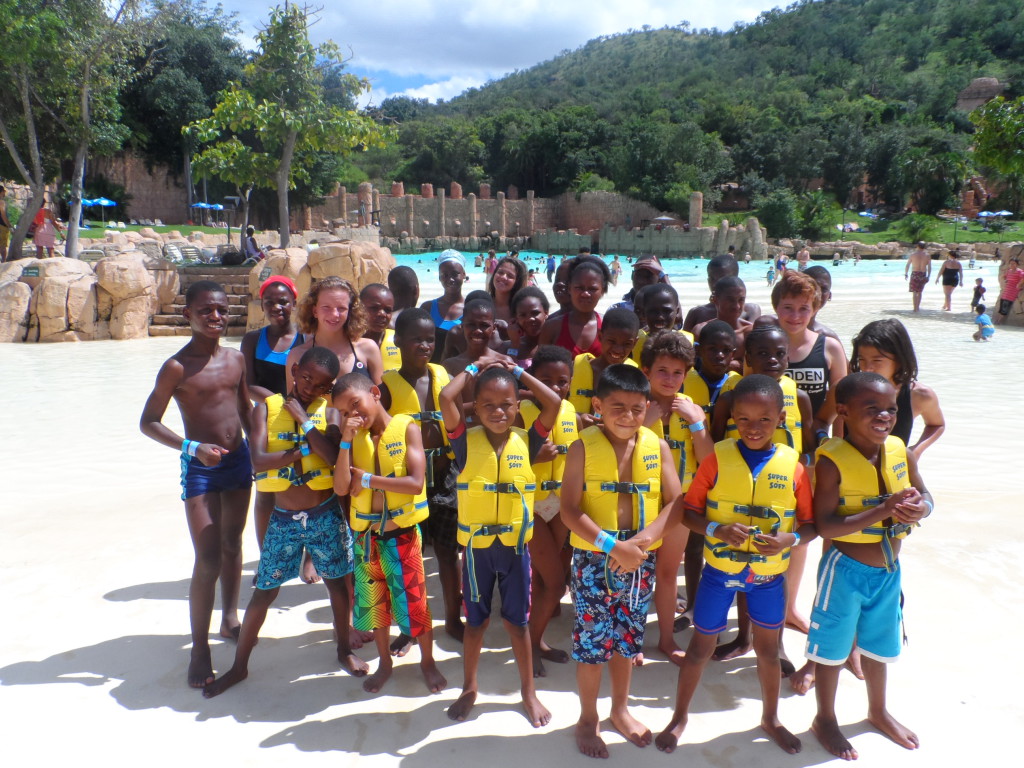 Bathing suits on and all well sun-screened, the children raced into the water, but as soon as the big waves came, the not so brave, grabbed our hands and legs, hanging on for fear of going under. It was not long before they realised that the life jackets worked, and as long as we were close by, they enjoyed the wave pool, and soon ventured to the lazy river, while Warren and Cindy rushed off with the older children to the tube rides and slide. 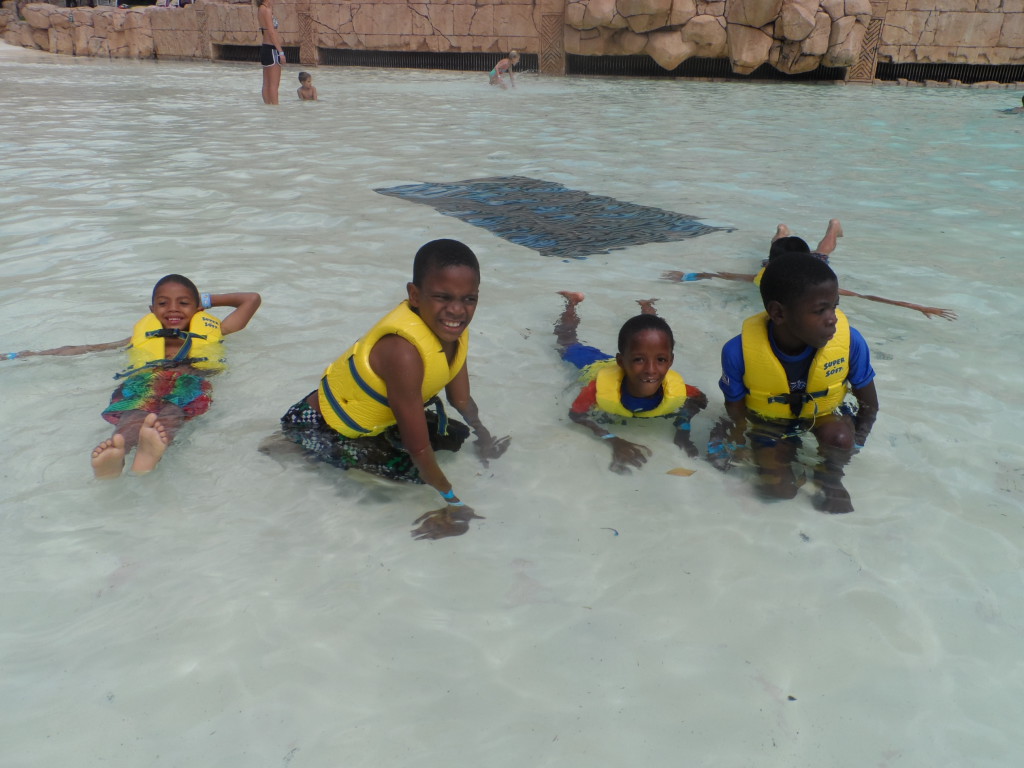 Hungry tummies finally called them back to be met with burgers, chips, and cold drinks generously donated by Richard and his team at Steers. Back in the water before the call of ice creams brought the children to us, and we thank Alexia Benic and her new company for this donation.  Water and apples, again donated by Nashua North East, were handed out to all as the children boarded the bus home, and chatted animatedly about their day and experiences, with many saying they could not believe that they had actually visited the Valley of the Waves.

Thanks to Meryl and your V.O.W. for making this day possible.