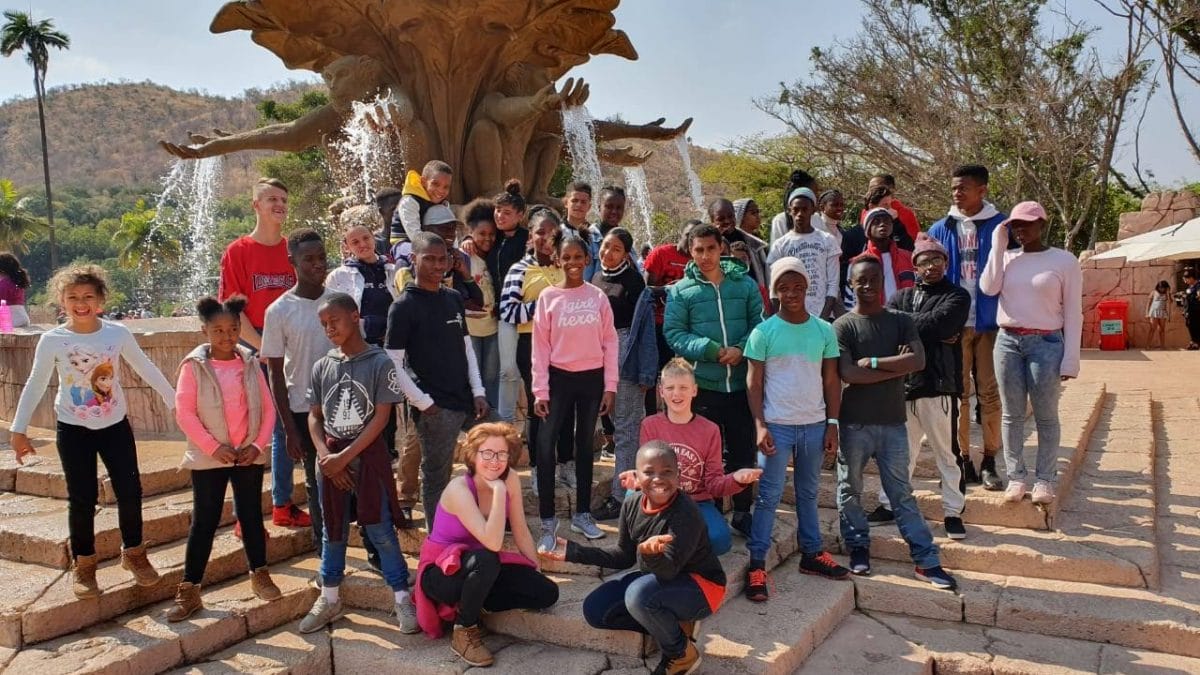 On Saturday 31 October 2015, the Nashua Children’s Charity Foundation (NCCF) treated a group of children from Ubuhle Bezwe to an outing at the Sun City Valley of the Waves. Mugg and Bean Sandton City provided muffins and juices for the excursion, and additional snacks were supplied by Nashua North East.

With sunscreen applied, the group set off to play in the water. Every child was smiling from ear to ear. After a delicious lunch at The Food Factory, the group enjoyed a final swim to round off the day’s festivities.

A big thank you to all sponsors involved, and special thanks to Sun City for hosting the Ubuhle Bezwe children and caregivers at their thrilling Valley of the Waves venue.