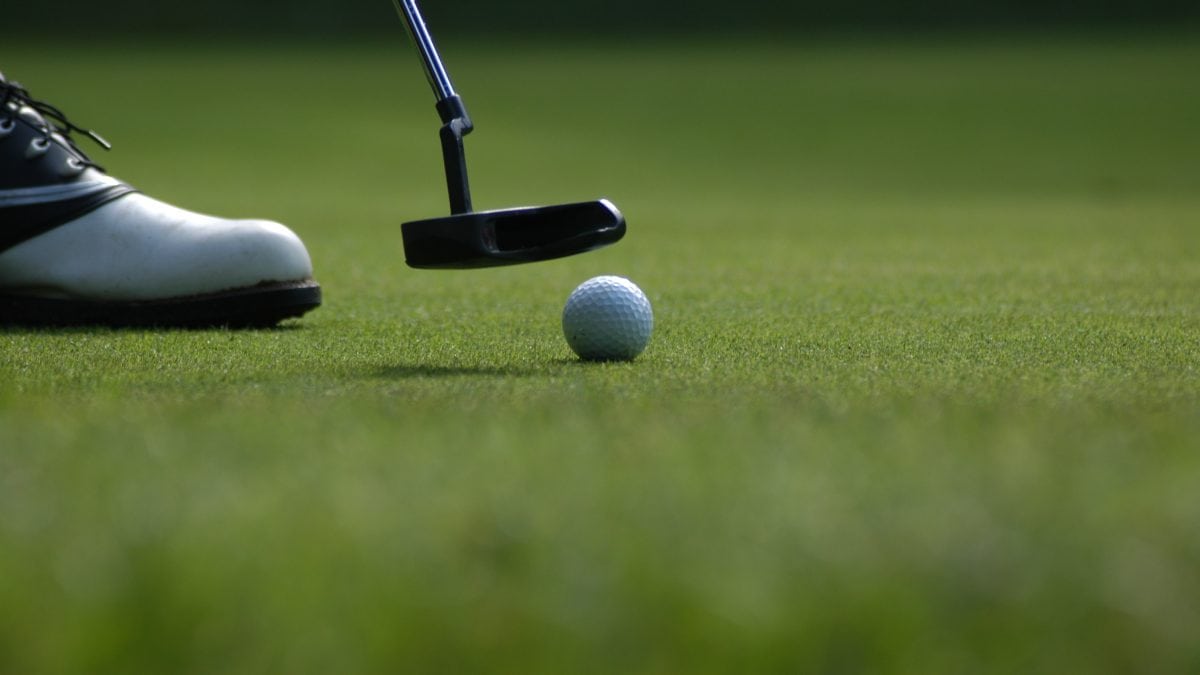 The 2011 Nashua Golf Challenge tournament was held at Sun City from 12 to 14 May 2011.  This three round tournament was played on the Gary Player Golf Course and won by Adilson da Silva.

Da Silva turned in the round of his life on Saturday as he carded a nine-under par 63 to win the tournament by five strokes.  To put Da Silva’s round into some sort of context, only eight players of the 40 who made the 36-hole cut were able to finish the round under par.  Da Silva ended up with a tournament total of 202, 14-under-par.