The era of enterprise cloud adoption is here

Chatbots essential for the contact centre of the future 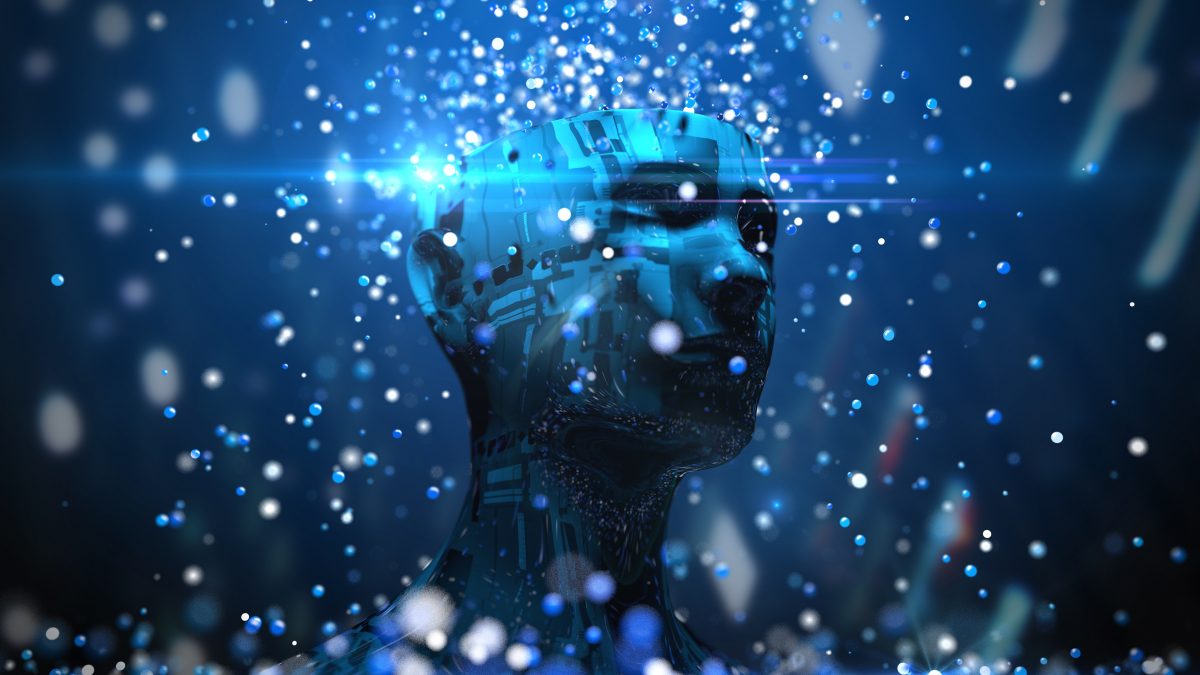 Digital transformation was on the agenda at a recent virtual event hosted by Huawei, where an ICT analyst from World Wide Worx, Arthur Goldstuck, provided forward-looking insights on South Africa’s digital future.

According to Goldstuck, three key technologies — connectivity, the cloud and artificial intelligence — promise to drive digital transformation over the next couple of years. They are expected to completely rework old concepts and processes, making it easier for businesses to adapt to market changes.

Using as example Drum magazine’s online shift and the demise of Musica due to music streaming, Goldstruck said that the technologies that will have the biggest impact are those that can replace the physical with the digital and also have the ability to be automated to AI.

“The bookkeeper we see today is not just a dying breed but a dead breed thanks to the advent of things like Xero accounting. Access to AI driven applications is key.”

He observed that while AI, connectivity and cloud will become the engine driving digital growth in South Africa, they will result in job losses, particularly affecting wired telecommunication companies, newspapers, travel agents, and other industries that have traditionally required large amounts of human labour. 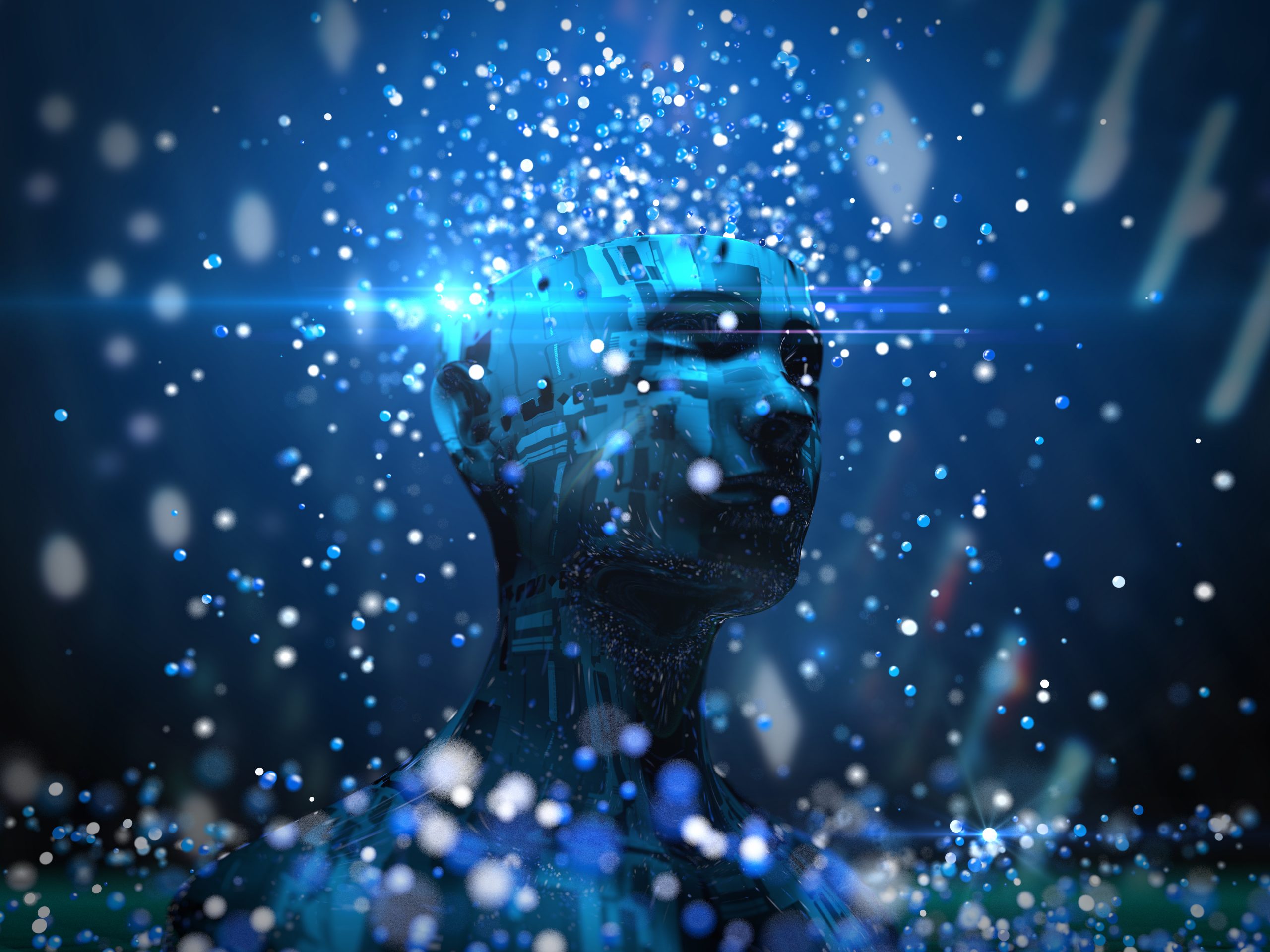 But that doesn’t mean that new jobs won’t be created, he pointed out. A person’s repetitive job may be replaced by automation, but that only means that he or she may now have new responsibilities that focus on human capabilities that AI cannot achieve. Furthermore, AI will open new worlds of expertise such as AI trainers, and opportunities related to data science, machine learning, and mathematics.

Goldstruck also highlighted the industries most likely to be subject to digital disruption in the next 20 years, including physical banks, petrol stations, travel agencies, and parking garages. In the future, cars will drive and park themselves but they can’t do so without sufficient levels of artificial intelligence and connectivity, and a way to securely store the vast amounts of data they’ll generate and which will be vital to making roads even safer.

Before Africa can reap the benefits of artificial intelligence, it needs to improve its connectivity and internet infrastructure, and address the shortage of skills that underming rapid adoption and implementation of AI on the continent.

The pressure to change had been building for years, and if there’s one key takeaway from Goldstuck’s predictions, it’s that now is the time to accelerate investments in key digital transformation technologies to remain competitive and future-ready.