What’s Next – In conversation with Barry Venter 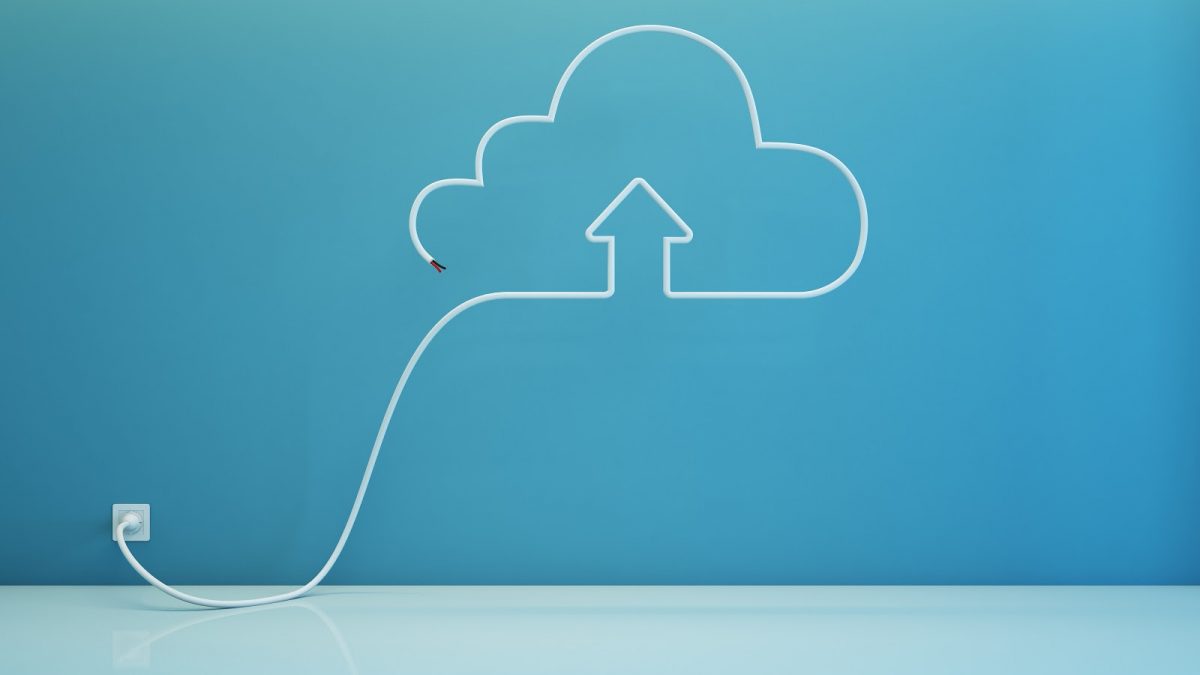 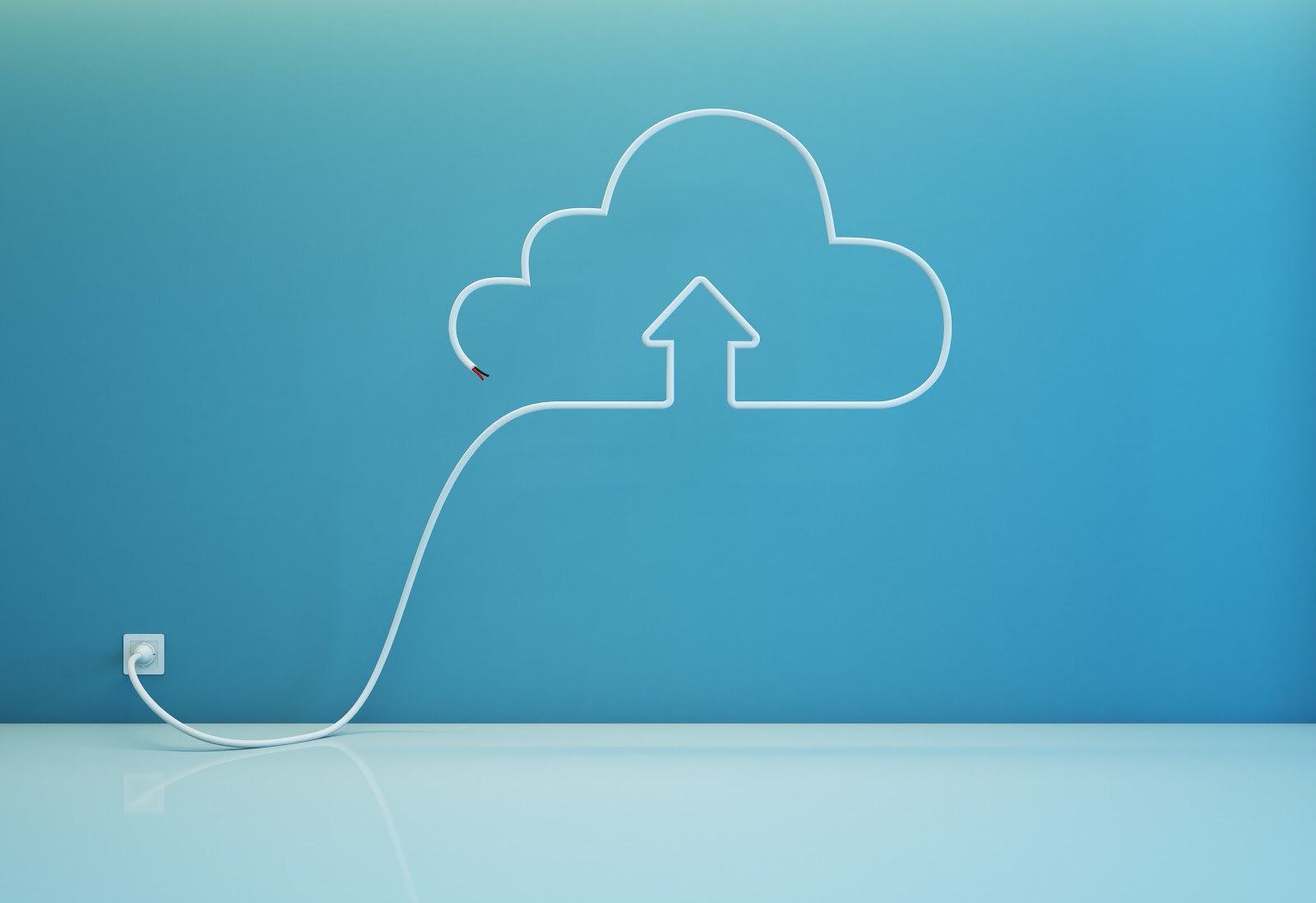 During an Amazon Web Services (AWS) webinar held on 22 October, it was shown that the South African government had been particularly effective in its use of cloud-based internet solutions as a response to the spread of the COVID-19 pandemic. This was in turn a testament to the efficacy of cloud-based internet services. The webinar was on ‘Citizen Engagement as an Enabler for Smart Cities of the Future’. It detailed the progress the government had made in using cloud-based digital technologies in order to improve its services.

There were numerous speakers at the webinar, two of which were Mandla Ngcobo, deputy director-general: CIO at the Department of Public Service and Administration, and Pierre Schoonraad, Head of Research and Development at the Centre for Public Service Innovation. They both noted how national, provincial and local government has been eager to improve its efforts in harnessing the power of digital.

The solution of internet-based platforms has proven impactful, as pointed out by Eldrid Jordaan, CEO and Founder of GovChat, which is South Africa’s biggest citizen engagement platform. He said, “the pandemic showcased the power of moving things online”, noting the example of the South African Social Security Agency (SASSA).

SASSA did not wish to risk the health of grant recipients by leaving them to queue up in order to apply for Social Relief in Distress Grants. Jordaan explained “they worked with us to digitise the application process. We were able to process over 4.4 million applications without anyone having to stand in a queue. Solutions like this show that South Africa can lead in changing the way citizens engage with government.”

Jordaan also noted how improved citizen engagement depended on the use of simpler and more familiar platforms, and even making use of just one platform for everyone to engage on. He disapproved of “working in silos”, an echo of Ngcobo and Schoonraad’s own concern about breaking down silos. Ngcobo was actually quoted as saying that “the way government operates must be more cohesive across departments and take less of an inside-out approach. Crucially, we need universal access.”

Schoonraad also voiced his opinions about moving towards a singular digital platform on which citizens could engage with all levels of government. He also stressed the difficulty in fuelling innovation, saying “we have to show the door to 80% of the innovators who approach us.”

It’s clear the SA government has high hopes of offering cloud-based services to the country’s citizens. A great deal of work must still be done as there are numerous challenges that present themselves. That being said, the government has started off in a positive manner, as proven by the efforts of SASSA and GovChat.