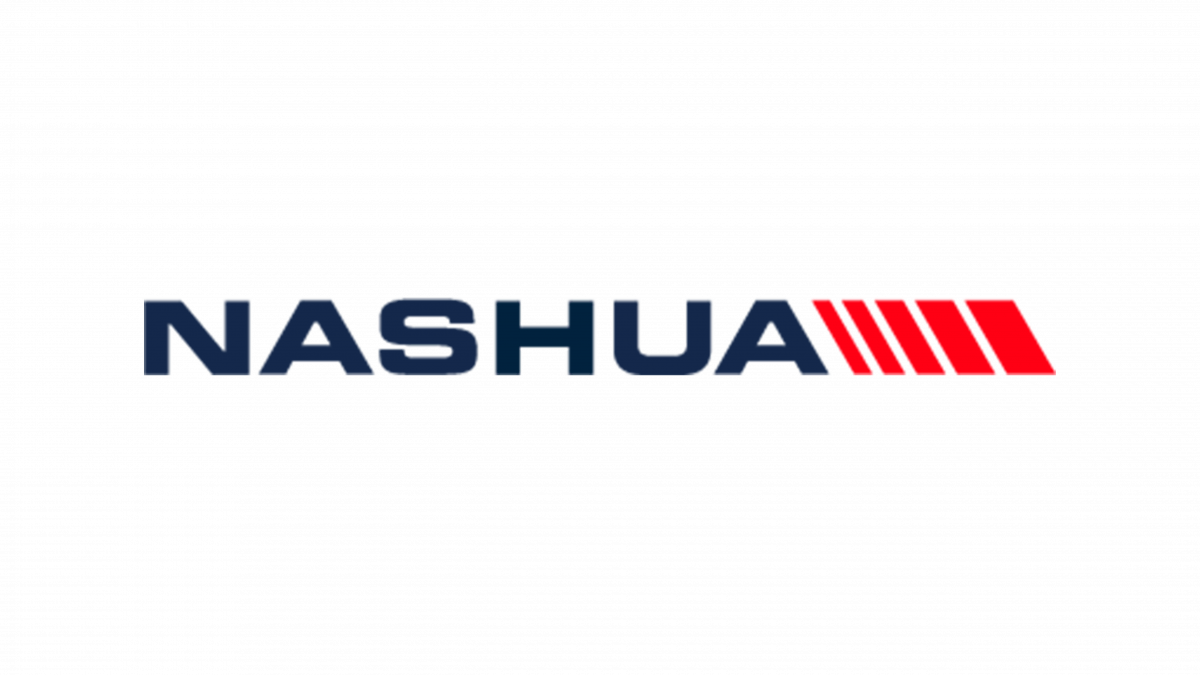 If you’ve been keeping up with the Nashua News, you’ll see that just last week Nashua celebrated being named the number one company in the local document automation category in the Top 500 Company Survey.

Herewith is the interview with Dave Coutinho, MD of Nashua Limited, as it appeared in the 5th edition of the Top 500 Company Publication.