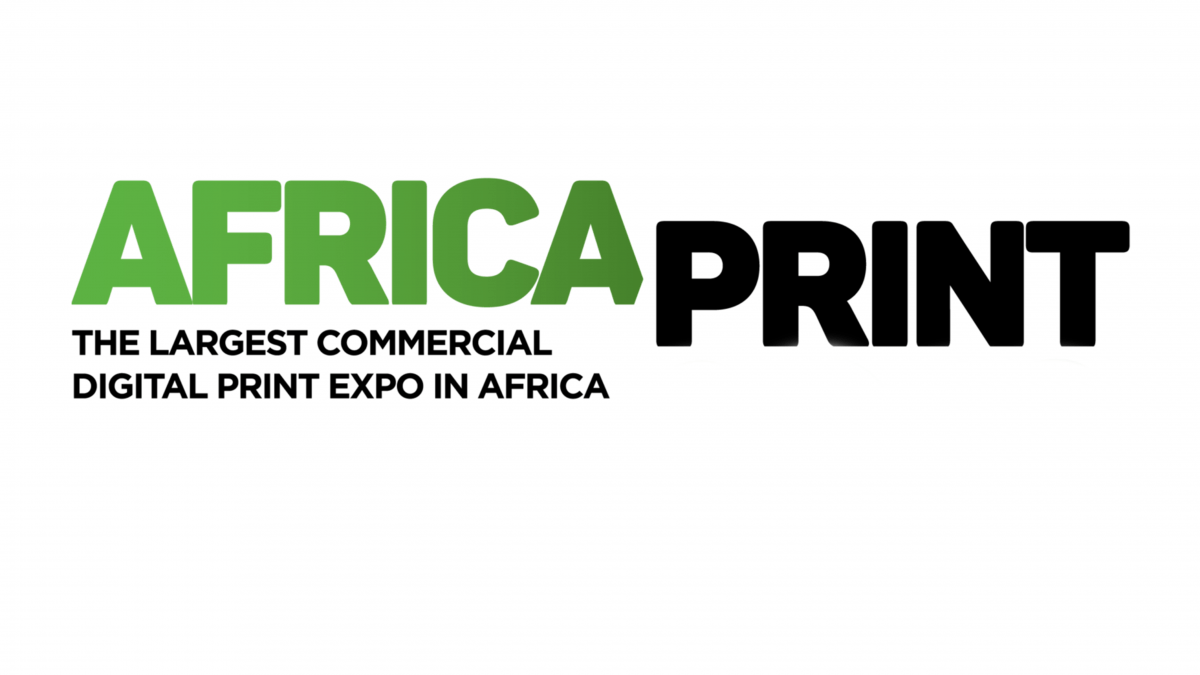 Nashua Limited was recently recognised as the Best Exhibition Stand (Large Category) at the Africa Print Expo in Durban on the 14th and 15th of March.

Considered to be the largest Commercial and Digital Print Expo in Africa, the Africa Print expos in Johannesburg, Durban and Cape Town are a veritable who’s who in the Printing Industry.

“We are extremely proud to be recognised as the Best Stand at this year’s Durban expo. What makes the accolade even more meaningful is that it was the first time that Nashua participated in the Africa Print Expos,” explains Natalie von Gericke, Nashua Limited’s Communications and Training Manager. “This year, Nashua has decided to increase its Production Print offering and explore additional markets, which is why we have decided to take our Solutions Offering to the Africa Print shows across the country.”

Winners of the various stand awards at Africa Print Durban were chosen after extensive tours of the exhibition by an independent judge from the Durban ICC. In the adjudication for a winning design, each stand was judged on design, extent of construction, addition of special effects, visitor traffic,  accessibility and overall presentation of product.

Nashua scored a total of 82.5% in the judging criteria,  making their stand a firm favourite.

With some of the biggest names in printing being showcased at the expo, Nashua was aiming to stand out from the crowd and capture the attention of the influential customers in attendance.

“Our aim was to create a stand which not only showcased our Solutions but also showed visitors how these Solutions can better their business workflows. The large representation of customers at the Nashua stand was extremely welcome and essential in this highly competitive printing marketplace. We are delighted that our busy stand proved to be eye-catching and was singled out for this accolade,” continues von Gericke.

The 15 x 3m stand, which took over a day to build, stood out from the other exhibitors with its clean and crisp lines, placing emphasis on two of Nashua’s production printing devices as well as two plasma screens which continuously looped Nashua Office Automation Solutions to visitors. The large Nashua logo at the top of the stand ensured that, regardless of where one stood in the ICC, the Nashua stand was visible.

Von Gericke concludes that in light of this acknowledgement, Nashua is looking forward to showcasing their Solutions at the remaining two expos.

“We are very proud that we make such an impact at the Durban show and we have no doubt that we will do the same in the Cape Town and Johannesburg shows later this year.”