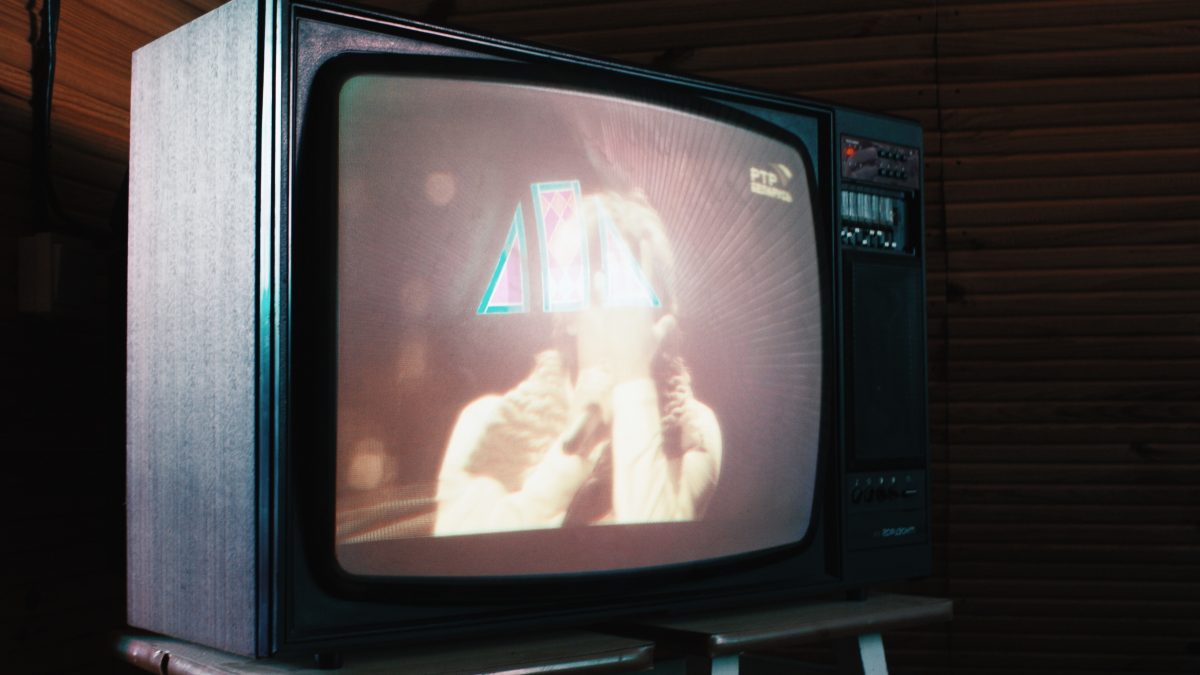 When Nashua Limited decided to try something different with their new marketing campaign, they had no idea just how popular their office antic adverts would become. The four new TV adverts from Nashua have already made a considerable impression on the general public since being released, with their “Boss Tennis” advert having been rated by the international advertising website bestadsontv.com as one of the top five television adverts in the world aired during the week of 12 March.

The new marketing campaign has also attracted considerable attention on the information highway, with an average of 3 100 views per week on YouTube, 2 995 views per week on the Nashua website through their ViewTube channel, and over 45 080 unique views on Webmail’s Blabba Free sms service portal.

The adverts, created by Nashua’s advertising agency DoJo115, offer an effective and humorous look as to how Nashua’s Smarter Office Solutions can help its customers to save time, and give them a little free time for fun in their daily grind and ultimately be more productive.

The adverts introduce four games that can be played at the office, including a round of Water Cooler Roulette, Sticky Note Touches, Crossing the Line, and the daring game of Boss Tennis.

Nashua Marketing Director David Hallas says that the success of the adverts thus far proves that the campaign has had the desired impact.

“We are extremely pleased to note the immense buzz that our new television adverts have attracted. Clearly the unique concept behind our new campaign has really captured public imagination.

“It has also added value by attracting interest to the newly launched Nashua website, with average visitors to the site doubling over a two day period shortly after the release of the campaign. Thus far there has been a 63% increase in new visits to our new site since the campaign launched.”

Hallas concludes that, in line with its innovative and successful advertising campaign, Nashua will continue to be at the forefront of business solutions and innovation.

“The advertisements are just another way of showcasing how Nashua’s Smarter Office Solutions can save any organisation time and money. Nashua remains committed to ensuring that our customers remain at the top of their game by offering solutions that will benefit any business scenario.”