Newest Nashua franchisee is ever focused

Printing from your phone? Nashua has an app for that.

Newest Nashua franchisee is ever focused 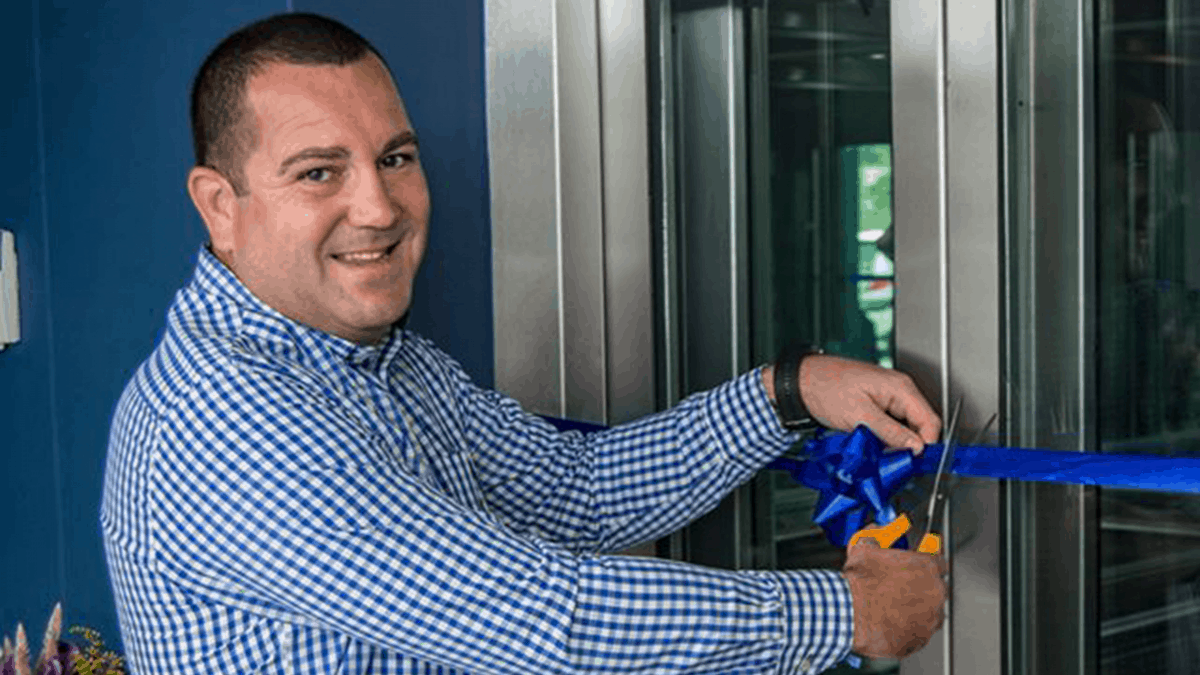 The truest testament of an ethos ingrained is not only the measure of your brand’s strapline in the public but when it’s brought to life from within. This is the ultimate proof a business is doing something right.

Seventeen years is a long time to live the culture of an organisation. It’s not surprising then that Stefan Stander – who eats, sleeps and breathes in ways that have him and Nashua on one, congruous trajectory – signed a majority share agreement for the Nashua Winelands Franchise on 1 March 2017.

Mission and passion are a powerful combination
His journey has been a fruitful return on investment for himself, and for the organisation. Having begun his mission with the company at the start of the millennium (August 2000), Stefan started as a direct sales consultant in the Somerset West branch. A hat trick of accelerated career goals saw him ascend through Special Accounts, Corporate Accounts and then Branch Manager positions consecutively.

A culture to cling to
“Nashua really engenders that get what you give culture,” says Stander. “I remind every team I work with, as often as possible, that loyalty invested is loyalty returned.” Stefan’s ambition to grow his new franchise into the best it can be, is both informed and inspired.

Stefan has spent his time with the organisation wisely and learnt that the smarter choices deliver hardworking results. This comes from the best that procedures and people can pair for proactive, promising proof for the business’ pudding. True to the Nashua ethos, this demonstrates the passion for tailoring the best of what Nashua has to offer with the needs of different businesses in the market place.

Tailoring talent with torque
It’s no surprise that people like Stefan prove that saving you time, saving you money, putting you first isn’t just the organisation’s mission, but its passion. And with promising, committed talent like Stefan behind it, it’s easy to see how Nashua has grown from being in the business of office copiers, to being a Total Office Provider.