Spotlight on the technology trends in SA’s surveillance market 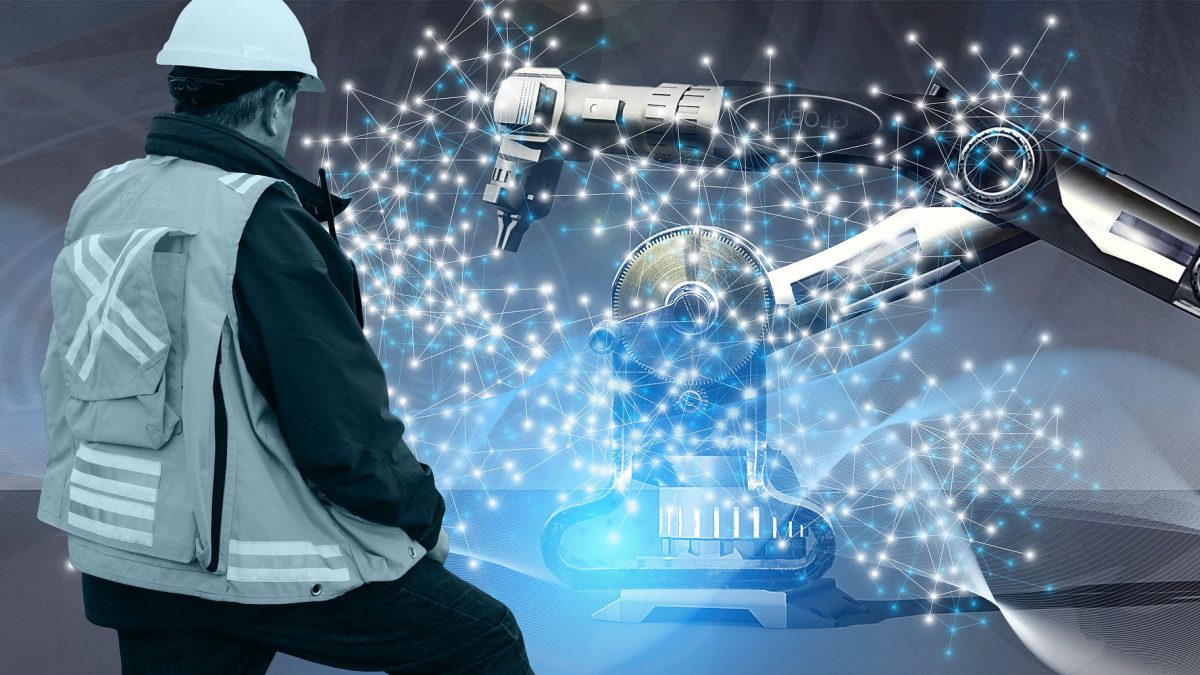 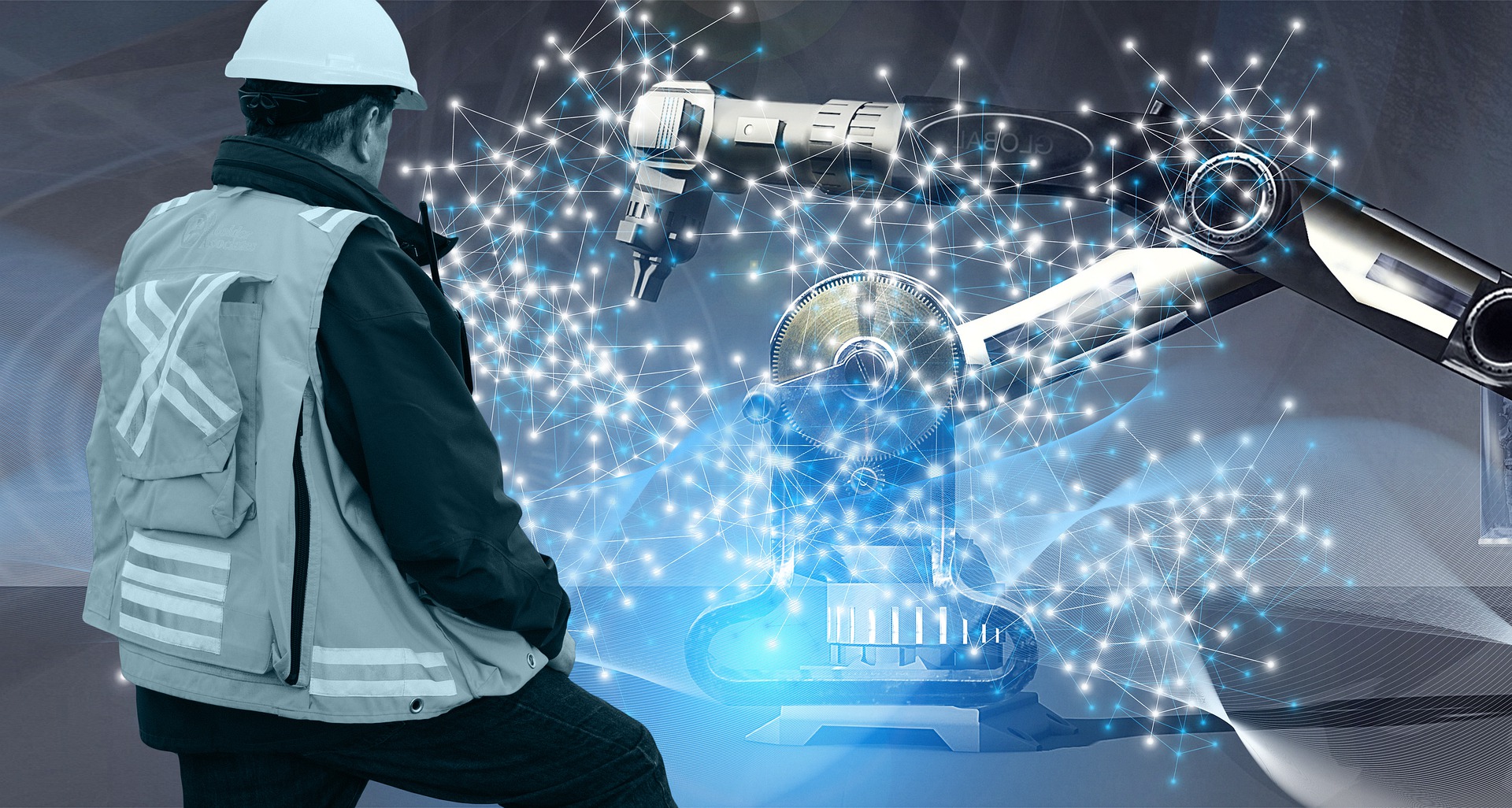 The Internet of Things (IoT) has emerged as a powerful opportunity to aid in the digital transformation of business operations. It has tremendous potential to automate processes and improve output in any organisation. Unfortunately, for some industries, these possibilities are still quite far away. The mining sector, specifically, is lagging in IoT adoption and implementation due to poor connectivity in the current environments.

This is according to a new report titled The Rise of IoT in Mining, which looked at the levels of IoT maturity in the mining sector. Two-hundred participants representing mining companies around the globe provided feedback on the biggest barriers to IoT adoption within their organisation.

Respondents revealed that the deployment of this technology is hampered by a shortage of skilled individuals, investment capital, IoT infrastructure, cybersecurity, and stable connectivity, among others. 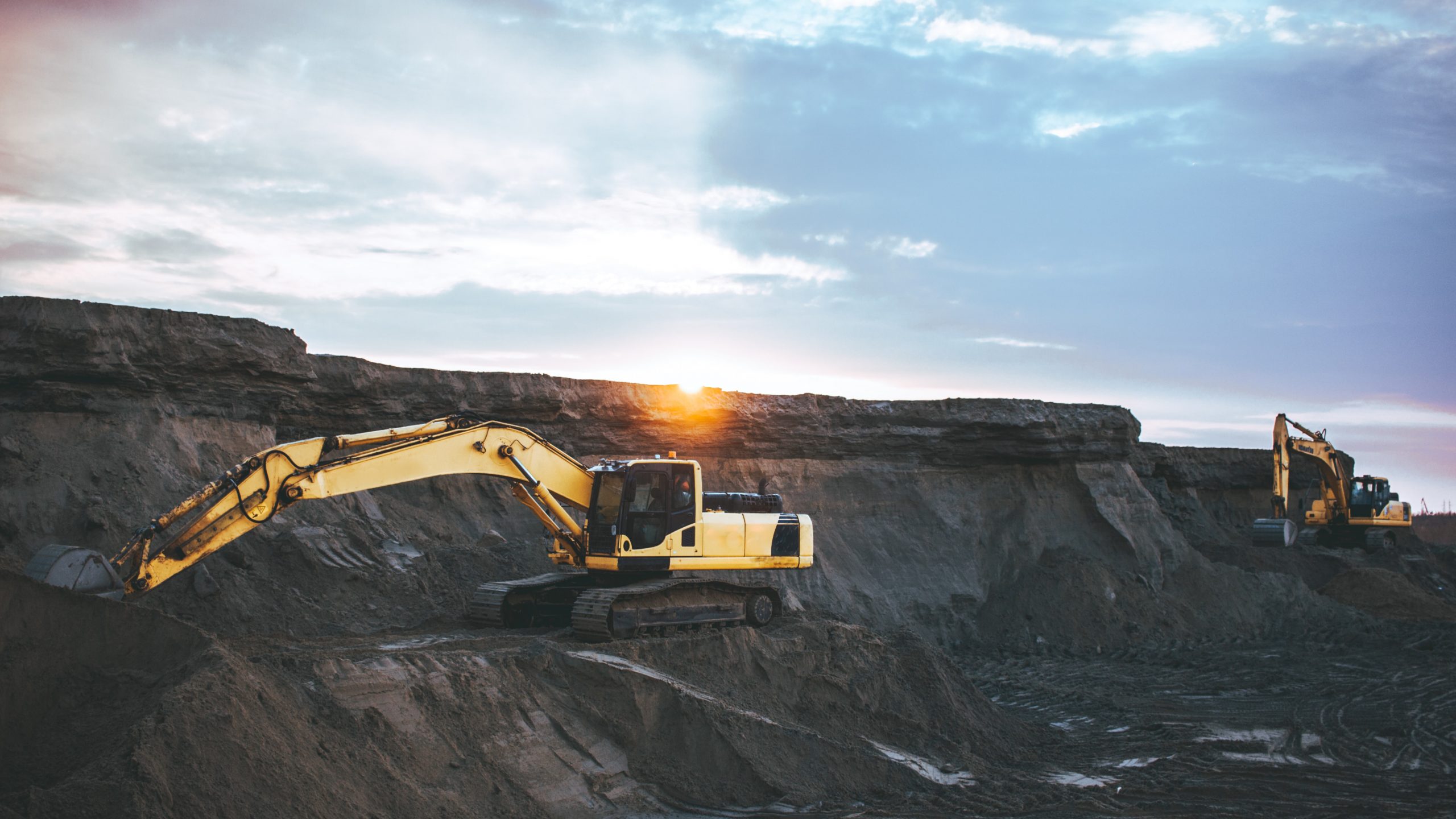 IoT networks demand constant, reliable internet to keep devices connected to one another. Without it, these devices will have difficulty sharing and collecting data. The connectivity challenges reported by the mining sector are a culmination of several factors: the remote location of many mines, sites that operate around the clock, and the great distances between sites with varied topology.

The findings indicate that although the industry has been slow to invest in new technologies in the past, companies are beginning to recognise the advantages of integrating IoT in their operations. Some of the important reasons behind the decision to deploy IoT based solutions, according to those who participated in the survey, were: 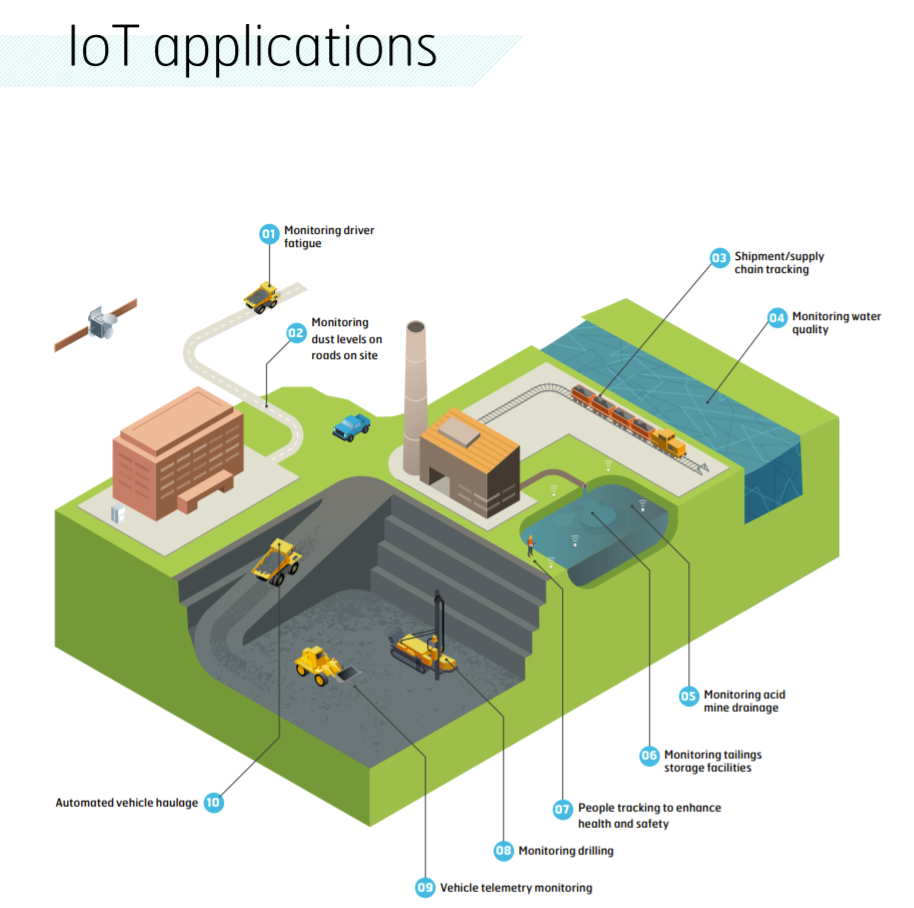 With only 65% of respondents having fully deployed an IoT project in recent years (33% was still testing out the technology while 2% has not used the technology at all), it’s clear that connectivity issues are holding mining organisations back from transforming their future business.

However, the report predicts that the successful IoT deployments so far by mining organisations, which have shown positive results on their bottom line, will pave the way for widespread adoption in the industry.

Joe Carr, director of mining at Inmarsat, the company that commissioned the report, said: “Although our research has indicated that the global mining sector is undergoing an upswing in IoT adoption, reliable network connectivity is still clearly a sticking point.’

He added that: “the research points to a clear correlation between connectivity and those respondents who have fully deployed IOT projects.’

Nashua can help you meet your connectivity requirements for your future IoT projects. We can deliver a robust, high-performing internet connection wherever your mining operation needs it, to optimise your business processes.